NEW YORK, Sep 12, 2009 / FW/ — The Tent at Bryant Park was bulging on Saturday afternoon with the luckiest of guests, all eager to witness what seven of the most promising up-and-comers in the biz had to offer, and we had three standout favorites.

Marina Nikolaeva Popska opened the show with her “chaos”-inspired knitwear collection and to sum it up in a word: trippy. Not trippy in the nauseating sense, rather it was magically playful with groovy orange, maroon, and turquoise loose knit dresses whose winged panels and scalloped hems bounced with each strut. And how weirdly awesome were the nude tights that swallowed the entire platform bootie beneath?

Later came Richelle Valenzuela’s exceptional collection of organza confections. Its mind blowing just thinking about the kind of technical skills needed to create the intricate pleating and row upon row of thin pieces of organza for three-dimensional silhouettes that fluttered at their own accord.

The voluminous grey and steel blue pieces were paired with tailored pants of layered organza and crisp white shirts that beautifully contrasted their softer counterparts.

The best was saved for last as Sawanya Jomthepmala’s futuristic stunners made their way down the catwalk. The refreshing violet, pink, lime, seafoam, and silver color palette made the space age silhouettes less serious and more seriously badass.

Mused by boats made from folded banana leaves, Jomthepmala constructed some of the most innovative fabric manipulations we’ve seen yet, while keeping on trend with bulbous shoulders and fierce hip accentuations.

After such a groundbreaking showing, we’re sure that we’ll be seeing more from these talented artists in the very near future, especially after seeing the jaws drop on some very influential industry vets sitting front row. 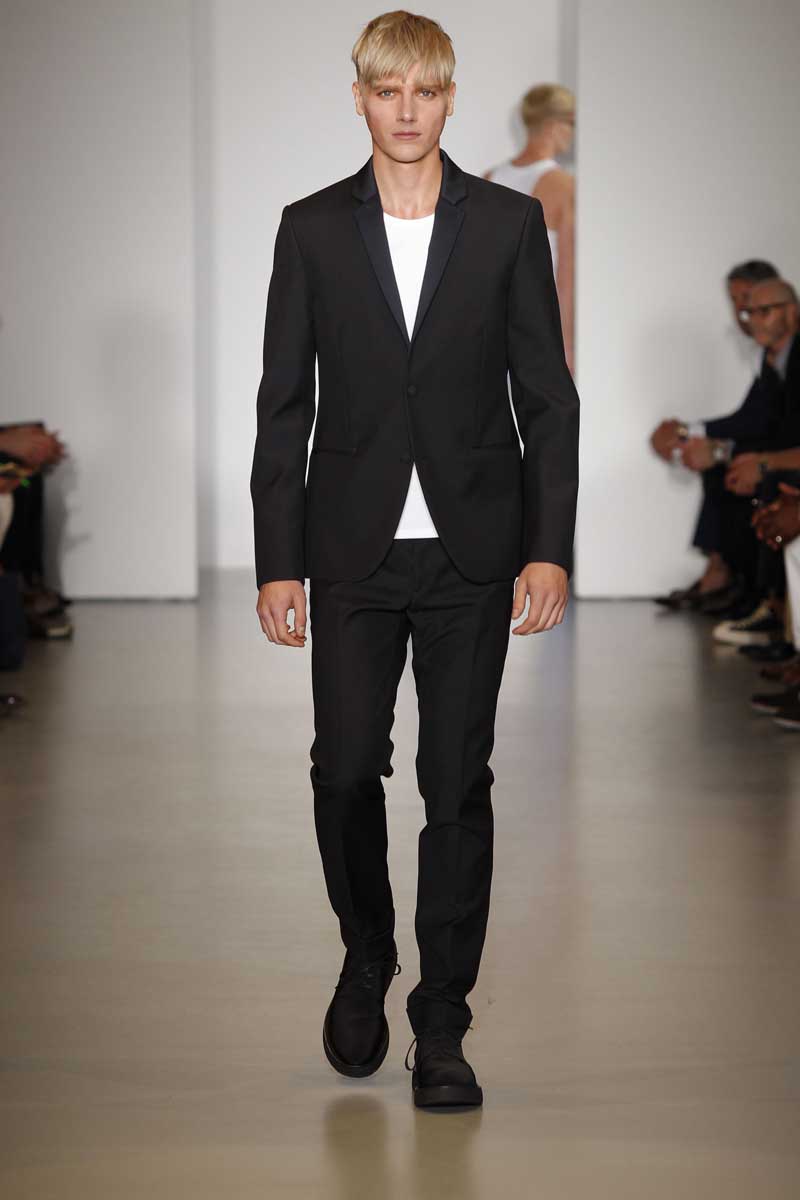 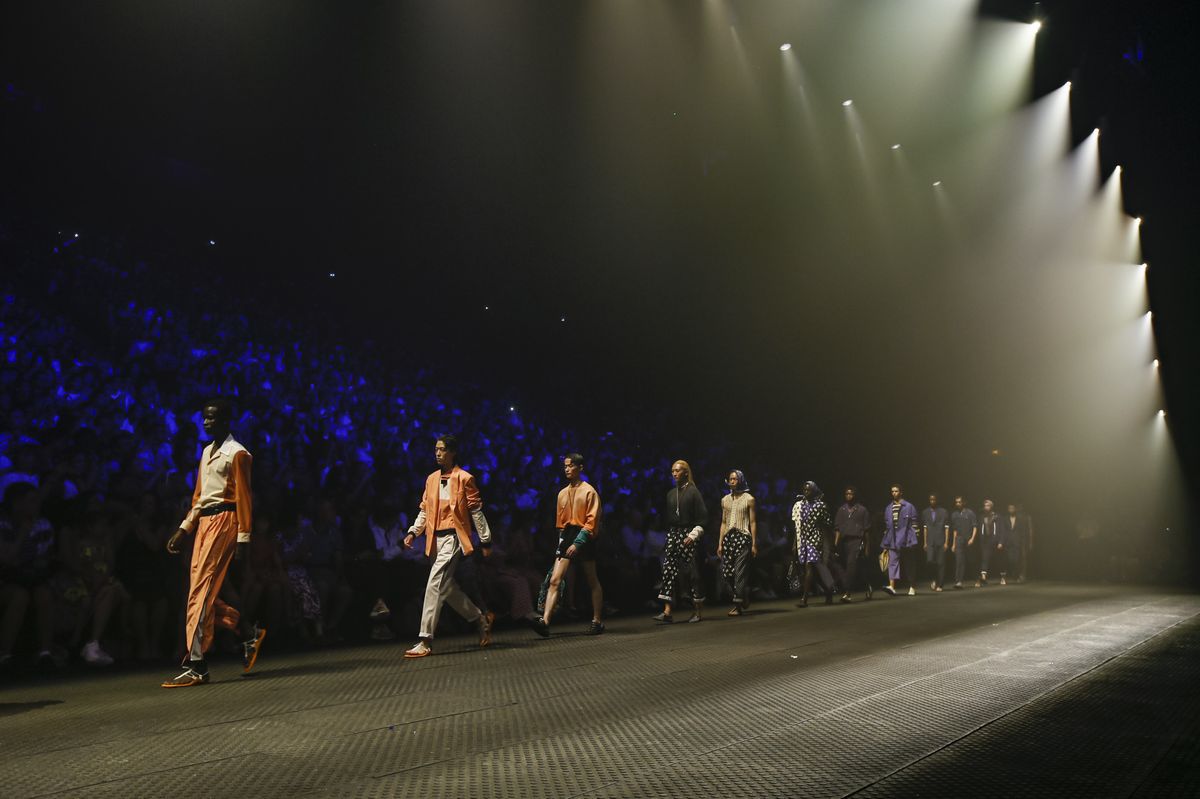