NEW YORK, Sep 13, 2009 / FW/ — Since its founding, Cynthia Steffe has always been known for its contemporary chic and with Shaun Kearney on the creative helm, a touch of the famous London aesthetics had been added to the brand’s DNA.

Floral prints that have been stylized, ruffles and bows, and a little bit of glitter for a Cinderella feel, Shaun Kearney successfully fused London and New York to create a delightful youthful collection that is highly wearable without looking commercial.

Signing his fourth collection for the house, Shaun Kearney definitely put his mark on the Cynthia Steffe label while also respecting the brand’s signature look. 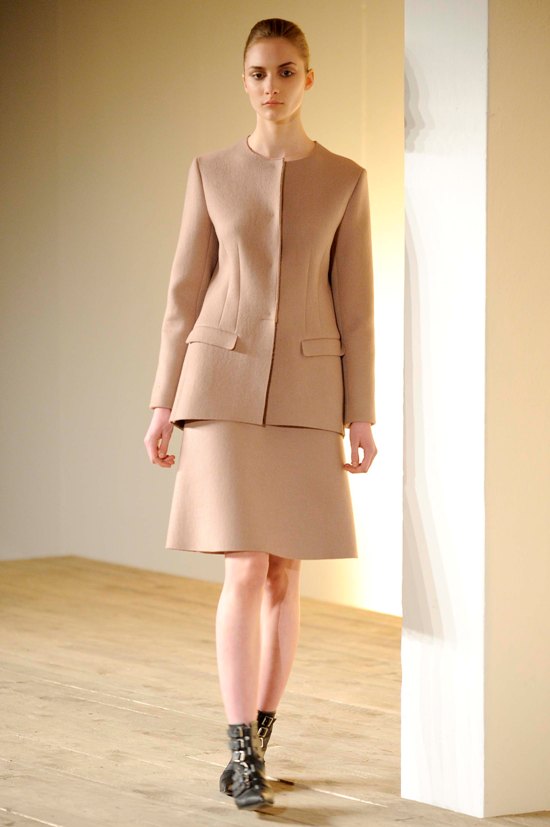 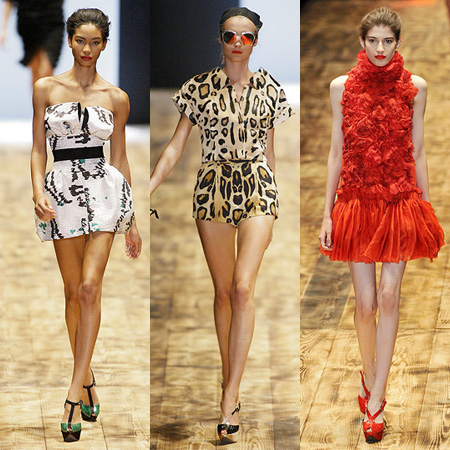 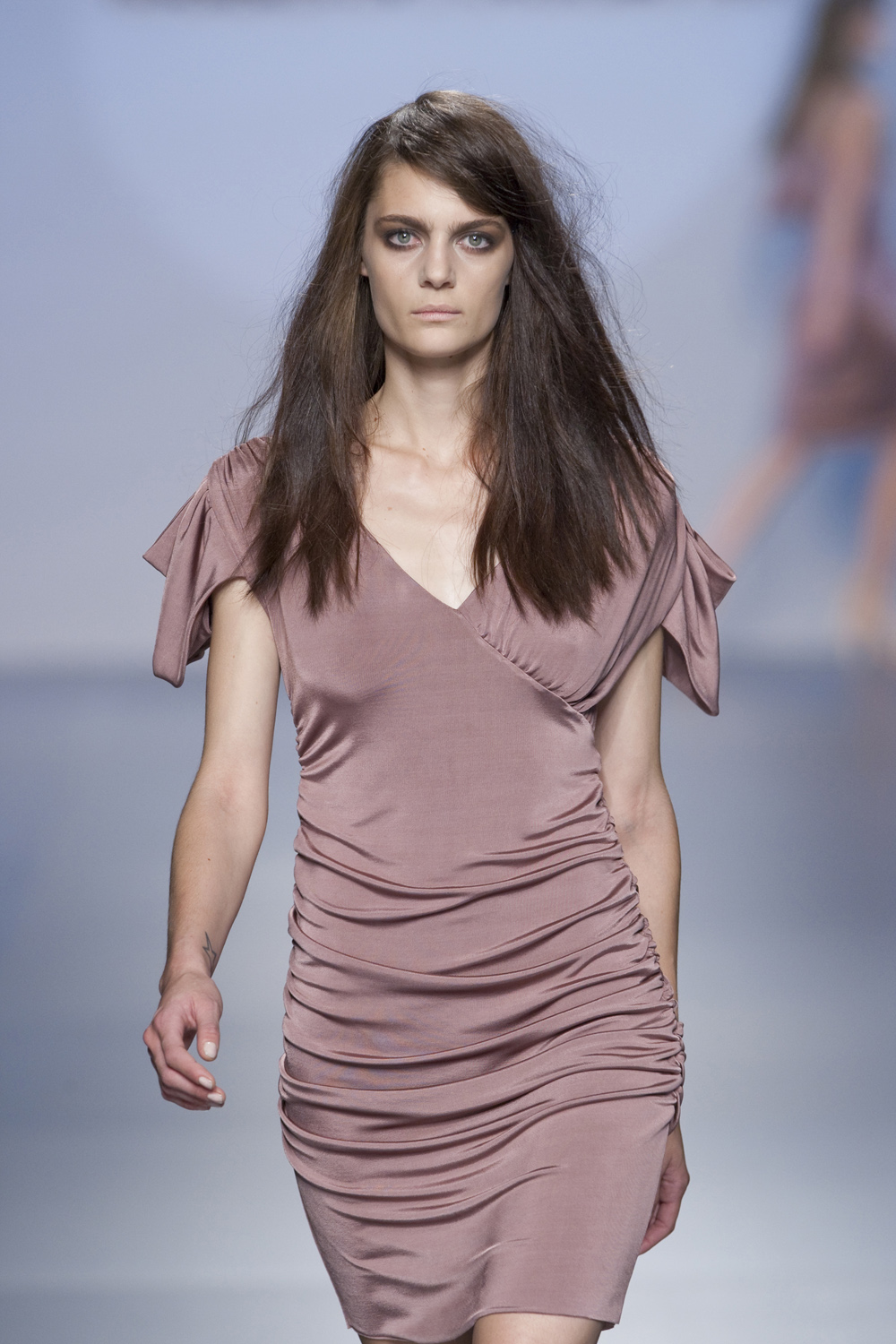