NEW YORK, Sep 10, 2009 / FW/ — Finding Farah Angsana once again was a joy. First time Fashion Windows covered her was in Paris during menswear and then haute couture. Next time, it was in Los Angeles and now here in New York.

Bringing with her the couture techniques that she had always used while showing during Paris couture week, the Spring 2010 Farah Angsana collection lives up to its inspiration – the goddesses of eastern religions.

Divided into three sections – Barong, Dewi and Saraswati, Farah Angsana proposed daywear and eveningwear with 75% of the collection meant for evening.

Cocktail dresses and flowing gowns, the Farah Angsana woman gets your attention with her almost ethereal looks. Using ruche, beading and embroidery, each piece is an exquisite statement of elegance.

More of demi-couture than ready-to-wear, every piece in the collection has at least 50 man-hours on it to create, according to the designer who instead of having her assistants explain the whole process to the press and buyers was the one showing her masterpieces.

And hearing Farah Angsana talk about her creations is inspiring. Listening to her, one instinctively knows that she was there every step of the way. And it shows in the collection! 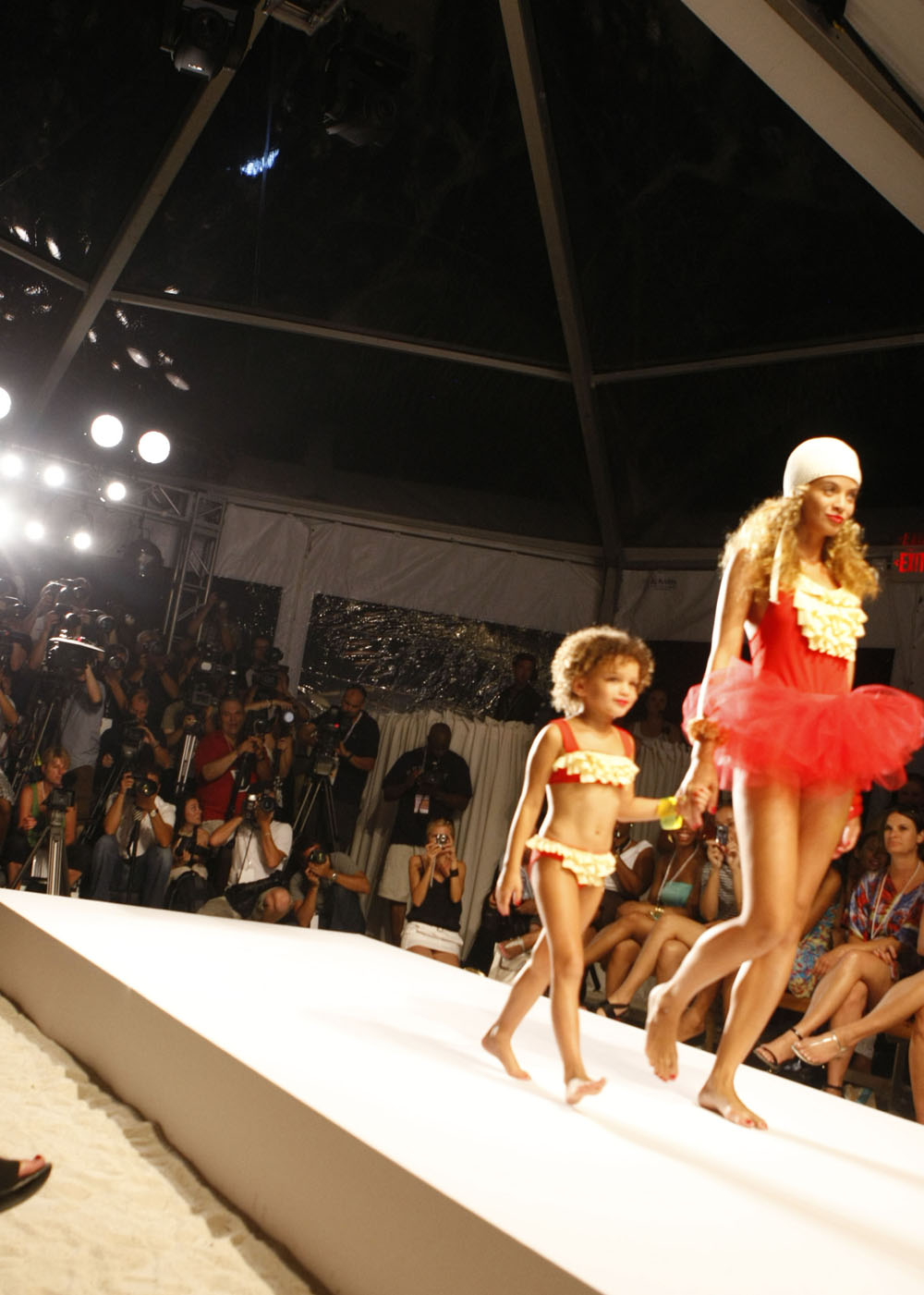 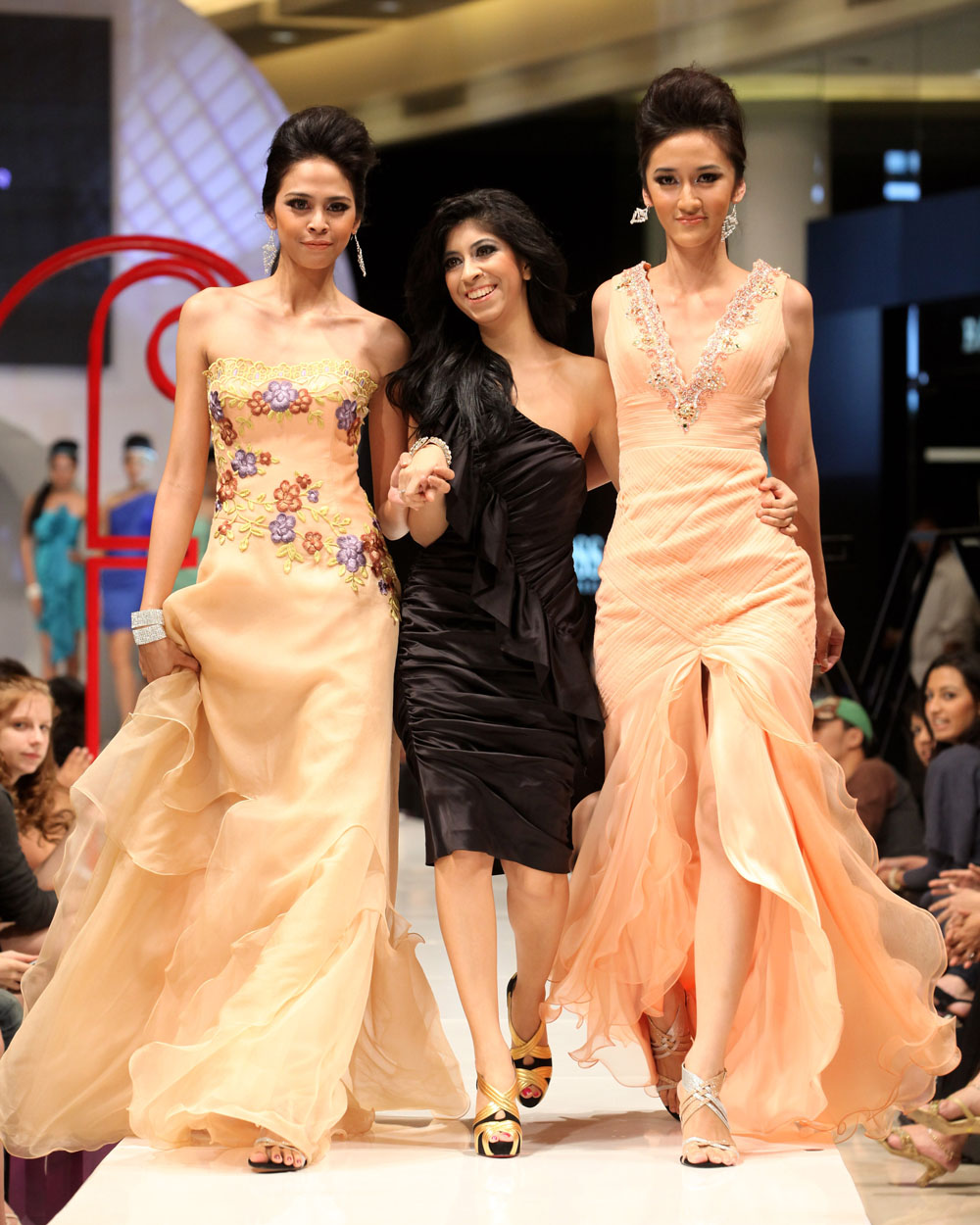