NEW YORK, Sep 4, 2009 / FW/ — The belief that models do not eat is an urban myth. And, this Spring 2010 New York season, British sandwich company Prêt A Manger is going to prove it.

Throughout the week, designers, models and industry insiders will be treated to Pret A Manger’s “Just Made”, fresh, preservative-free, natural foods with ingredients sourced from local suppliers.

And since this is fashion, where everyone watches their weight and their measurements, Prêt A Manger worked closely with each designer to develop a menu that is tailored to their vision, while retaining the restaurateur’s well known penchant for handmade natural food, avoiding the obscure chemicals, additives and preservatives common in much of the ‘prepared’ and ‘fast’ food on the market today.

As an example, for Oscar de la Renta who is a huge fan of the Turkey Club, Prêt A Manger included it as part of his backstage menu.

Other designer favorites for the week include the Balsamic Chicken & Avocado sandwich, Raspberry Crumble Bars, brownies and organic coffees and teas.

“With two of our busiest locations in the Fashion District and another across from Bryant Park, we get so much traffic from the fashion set both during Fashion Week and throughout the year. This was our way of saying thank you to our loyal Prêt A Manger fans,” said Martin Bates, President Prêt a Manger.

Arriving in the U.S. in 2000, Prêt A Manger opened its first store near the New York Stock Exchange.
Currently Prêt A Manger has 23 locations in New York City and is finishing construction on the 24th locations at Maiden Lane and Pearl.

Every Prêt A Manger is equipped with a full kitchen on site where fresh sandwiches, salads, soups, desserts, and more are prepared daily. At the end of each day all leftover food is donated to City Harvest to ensure that every day a new batch of food will be prepared. 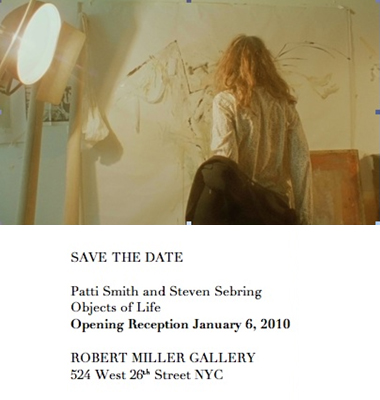 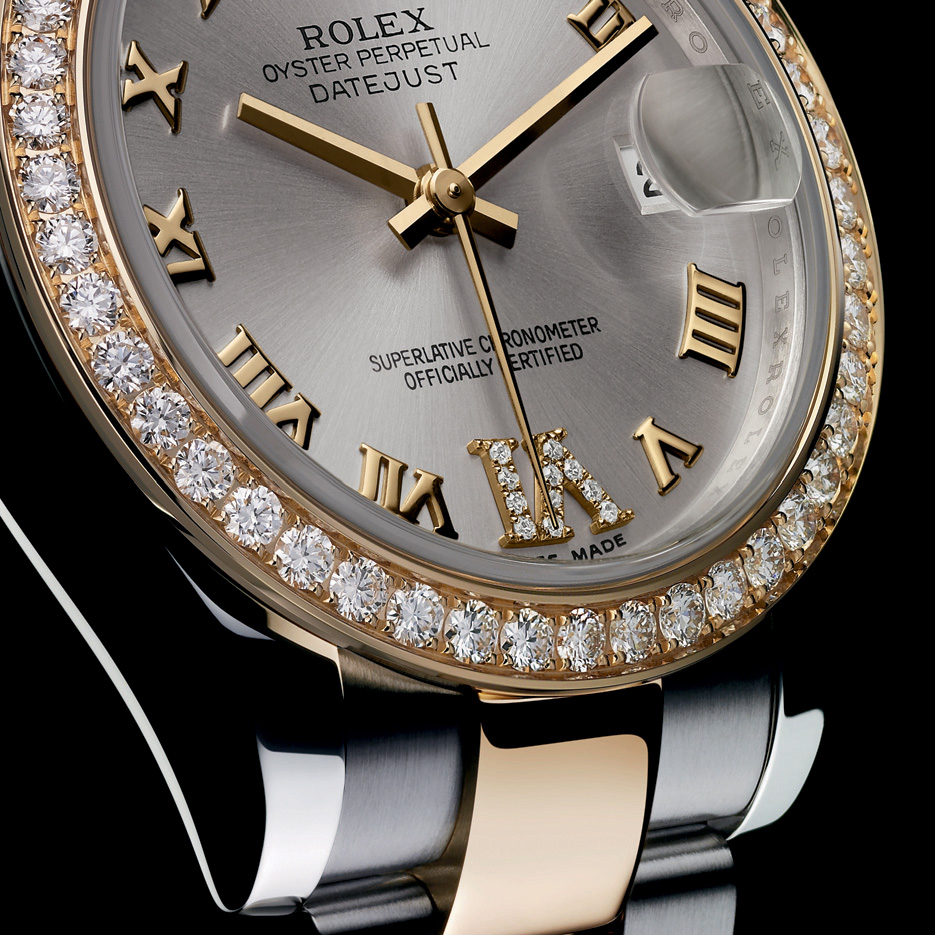 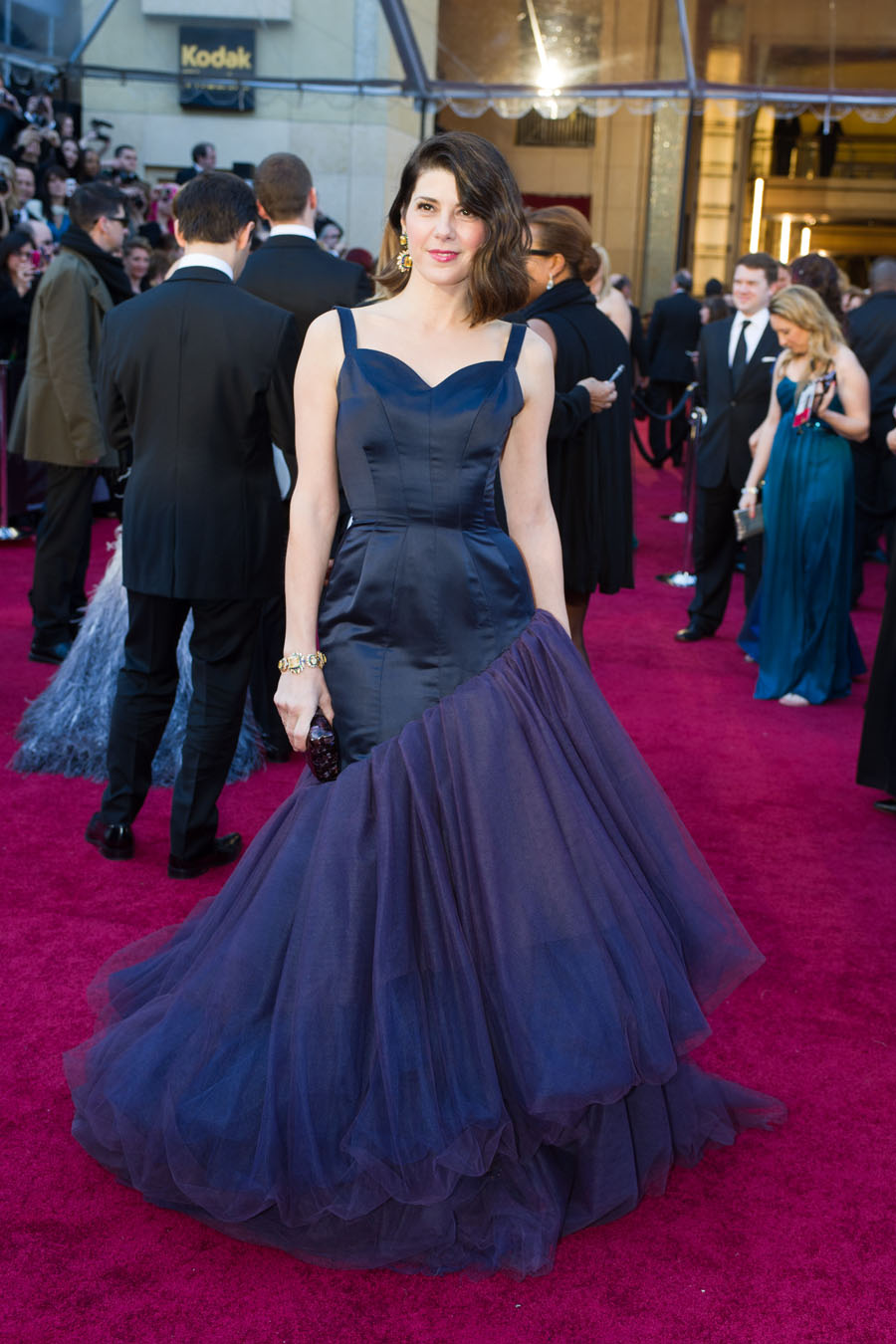