Speaking of Calvin Klein, the label is truly a favorite among the celebrity set. In the other side of town, actor Nico Tortella wore an onyx liquid twill sport suit, white cotton shirt, and black leather tie from the Fall 2009 Calvin Klein Collection again designed by Italo Zucchelli during the premiere party for his new television show, “The Beautiful Life: TBL.”

Produced by Ashton Kutcher, “The Beautiful Life” will premiere on Wednesday, September 16th at 9 PM EST on The CW.

Meanwhile, at Zang Toi uber intimate Spring 2010 fashion show with under 100 guests invited, the ever elegant Ivana Trump and the reigning Miss Universe Stefania Fernandez were among those who ogled the dramatic gowns and separates in fresh black, white, pink, lime, and red silks and linen unveiled by Zang Toi.

Thursday night, girl about town Tinsley Mortimer, who designs a capsule collection for Samantha Thavasa posed with good naturedly posed with fans as part of the “Best Photo” contest during the the Japanese accessory brand’s celebration of Fashion’s Night Out.

The winner of the contest who will be named later will receive the framed photo and a complimentary gift from Samantha Thavasa at a later date. 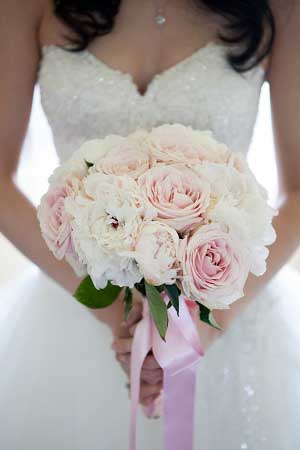 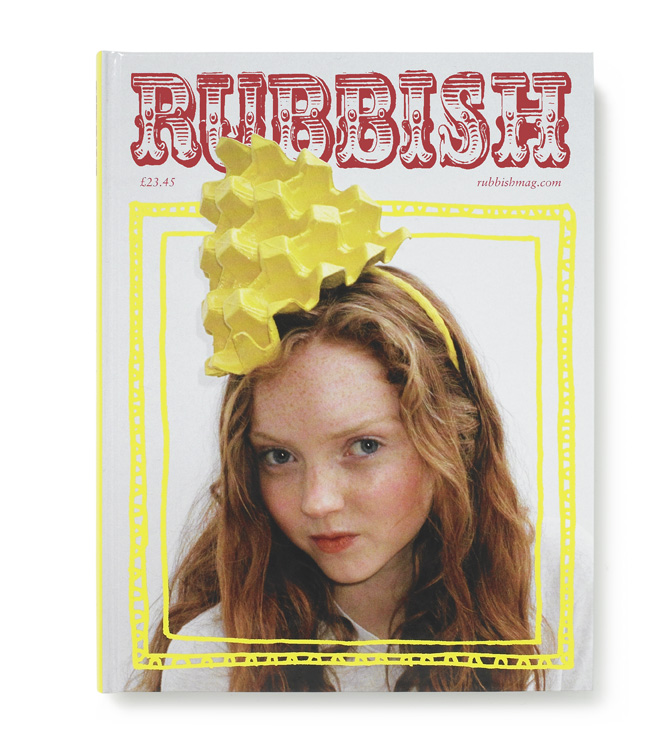 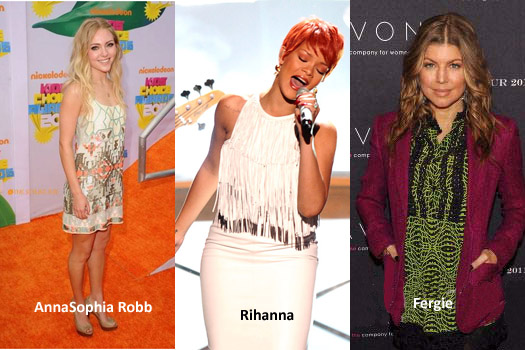