MADRID, Oct 23, 2009 / FW/ — A retrospective, a play on the word online and an allusion to the 1930s, Antonio Alvarado took his audience to a short non-stop journey which looks briefly at the current scenario while reviewing all the moments, lines, colours and feelings of life and the Antonio Alvarado trademark, both the good and the not so good for his 30 years in the business.

Antonio Alvarado set himself up as a trademark from 1978 onwards and, in 1980, he settled in Madrid, where he began to show his collections in unusual spaces such as Rockola, Joy Eslava, etc. Alvarado has been part of Pasarela Cibeles since its first edition (1984).

Three decades had passed and the Antonio Alvarado Spring 2010 collection is the past, the present and the future for the prolific designer. 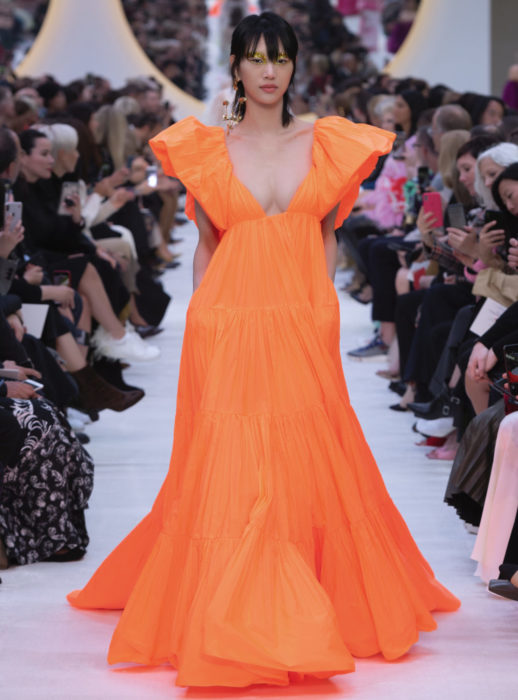 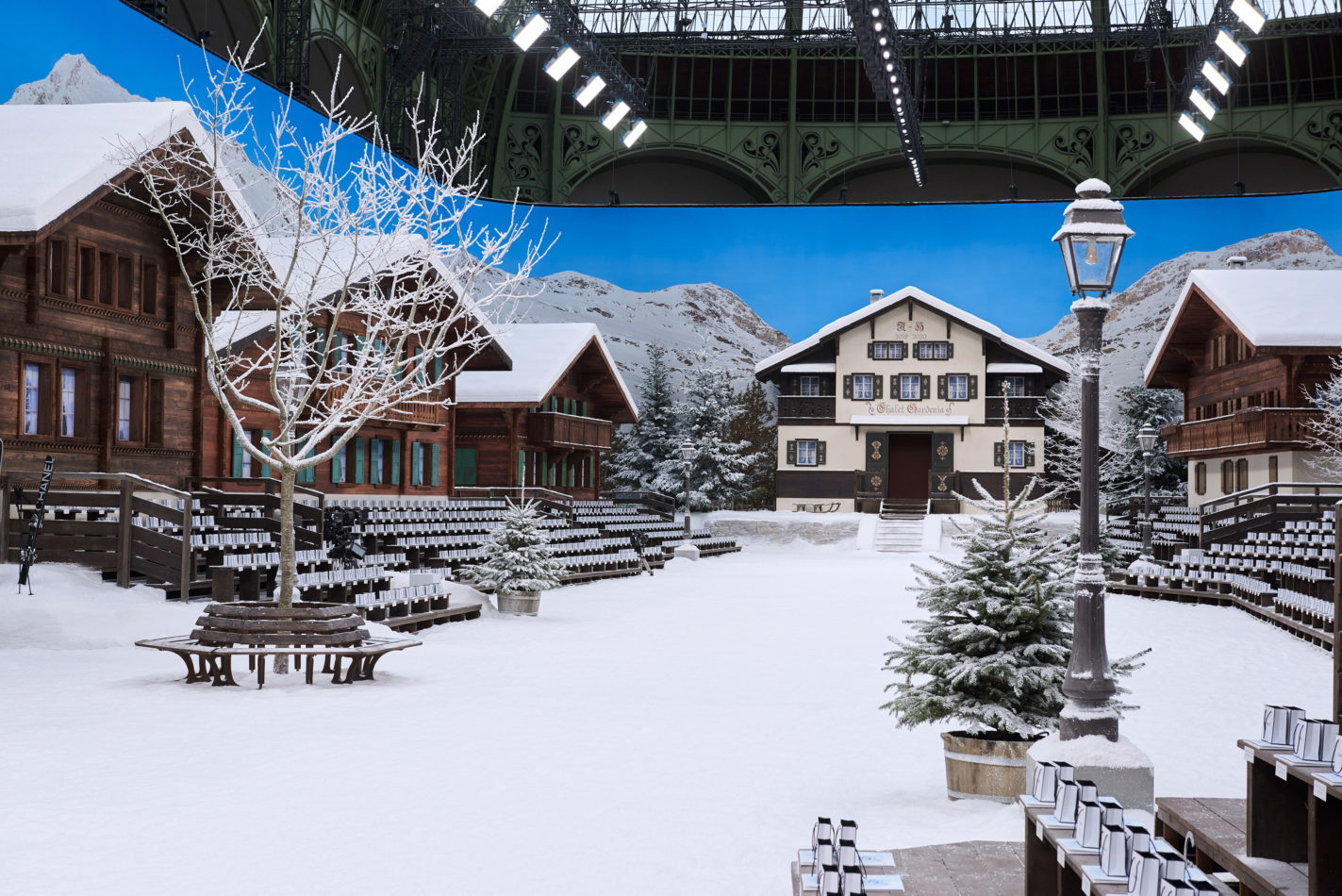