The latest chapter of the “Become Legendary” promotion, SLAP is an integrated marketing campaign starring the Team Jordan athletes.The ad takes viewers through a series of quick visual cuts and invigorating audio on the players’ journey to team building and success, from the pain and frustration pushing each other to the limit, to the elation and satisfaction that comes with making it out on the other side.

“We chose the ‘SLAP’ ad to kick off the third season of the ‘Become Legendary’ campaign which embodies what our Brand represents,” said Sean Tresvant, Marketing Director of Jordan Brand.

“The concept references Michael Jordan’s legacy of team leadership and features a roster of Team Jordan athletes carrying on his gift in the game today.”

“SLAP” will air on major networks including ESPN, TNT, FOX, and cinemas across the US beginning Sunday, October 25. Subsequent spots meant to connect with consumers on what it takes to ‘Become Legendary’ will air during seasonal sporting events including All-Star Weekend.

The integrated campaign is fully complemented with digital presence on www.Jumpman23.com, in-store retail marketing, and community, consumer and celebrity events throughout 2010. 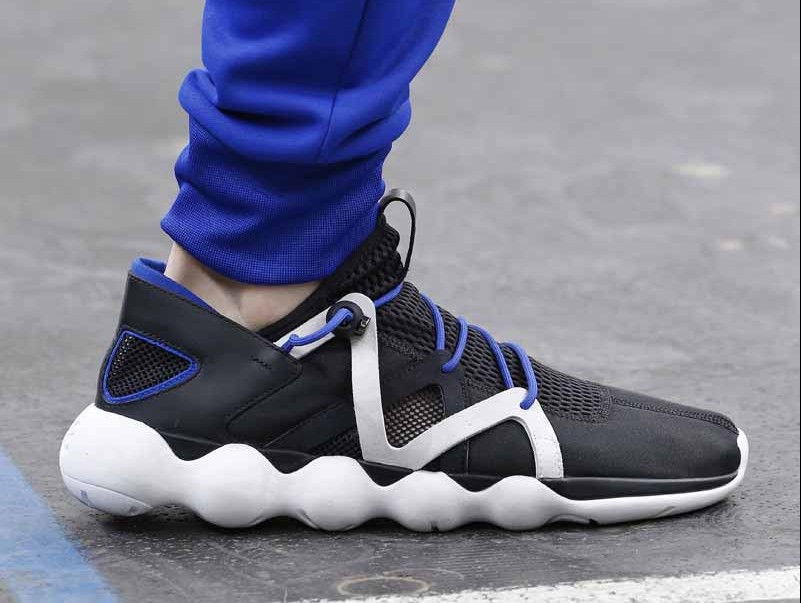 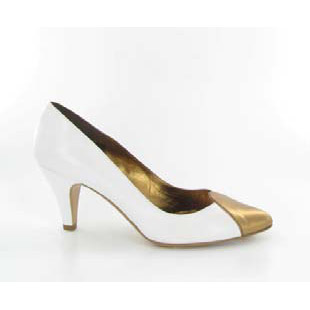 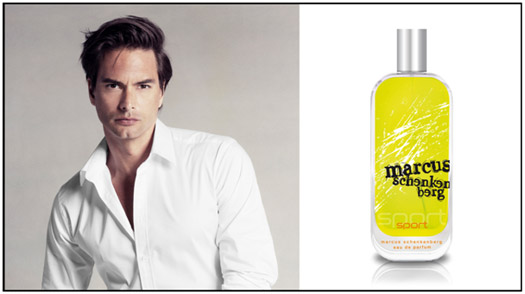