PARIS, Oct 2, 2009 / FW/ — If for Fall 2009 the Bruno Pieters woman is a square, for Spring 2010 she did an about turn and became well-rounded as the Belgian designers proposed rounded puff sleeves and hooded dresses for the warmer season.

The square and the rounded reference obviously refer to the silhouettes and not the attitude. Bruno Pieters as a designer has always been forward looking and modernistic, his vision always leans a little towards futurism, though he never crosses the line to be sci-fi.

On the other hand, Hollywood will not go wrong in handing costume design of any of the summer blockbuster movies that usually involve a famous comics hero or sci-fi / fantasy character to the young Belgian designer. Bruno Pieters’ modern romantic vision is a class on its own.

As an example, take this season’s shift dresses that are folded and sheered then given a hood that can mean two things. For westerners, it’s a 1960s reference when elegant women like Princess Grace Kelly and Jackie Kennedy wear scarves; or for easterners, it can be the modern burka. 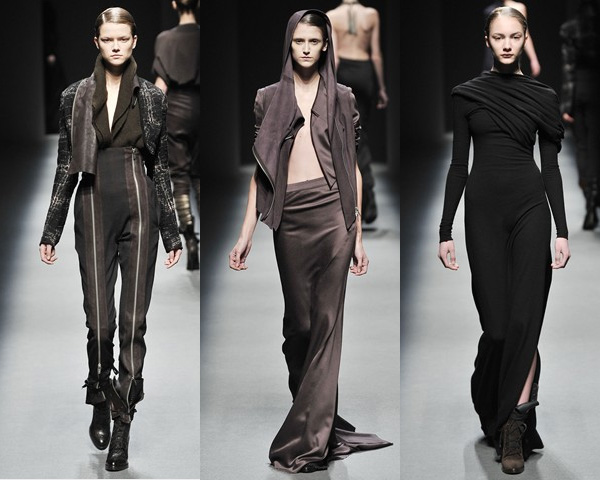 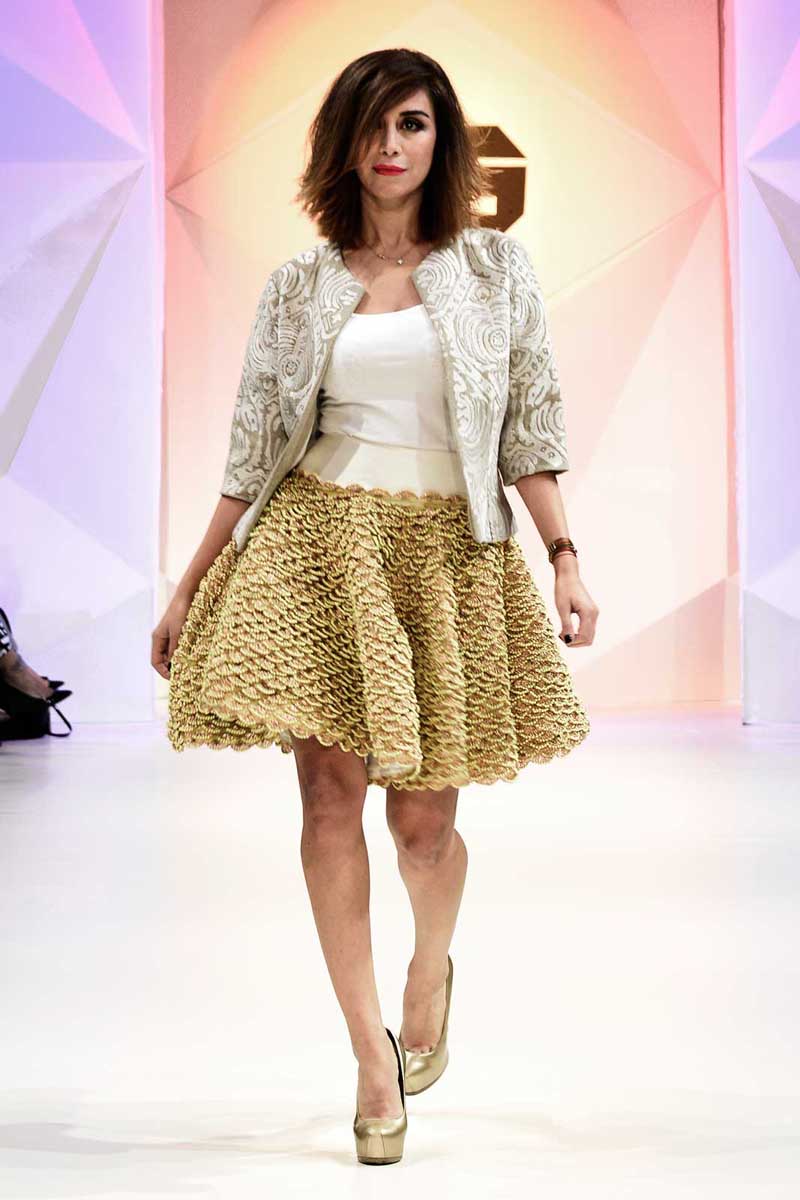 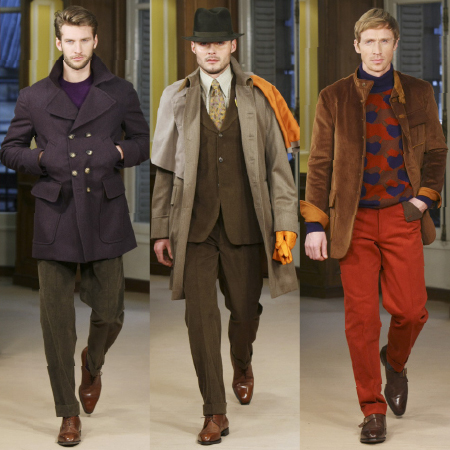