NEW YORK, Oct 2, 2009 / FW/ — DKNY is the acronym for Donna Karan New York and there is a reason why New York is part of its name; it’s the city that feeds its inspiration. Giving back to the city it calls home, DKNY is partnering with City Harvest, a non-profit organization dedicated to feeding the city’s hungry men, women, and children.

Founded in 1982, City Harvest is the world’s first and New York City’s only food rescue program. For the past two years, DKNY has been collaborating with City Harvest to help it perform its mission and for Fall 2009, DKNY and City Harvest are joining forces again and are excited to add an interactive component to this season’s program.

In addition to continuing last year’s Colorful Truck program, DKNY painted a fleet of City Harvest trucks with its Fall 2008 ad colors, now updated with DKNY’s Fall 2009 ad colors, both organizations will use their Facebook pages to engage the social media community.

Facebook fans of DKNY (59,224) and City Harvest (12,691) will be given the opportunity to take part in the fight against hunger via Facebook.

Fans are encouraged to snap a picture of a truck while it travels through the city and then upload the im age to the City Harvest fan album on the events page.

For each photo uploaded, DKNY will make a $1 donation to City Harvest. The Facebook Fan program will be running from September 28th to October 15th. The rainbow fleet of City Harvest trucks will hit the streets starting September 21st through October 31st. Get your cameras ready! 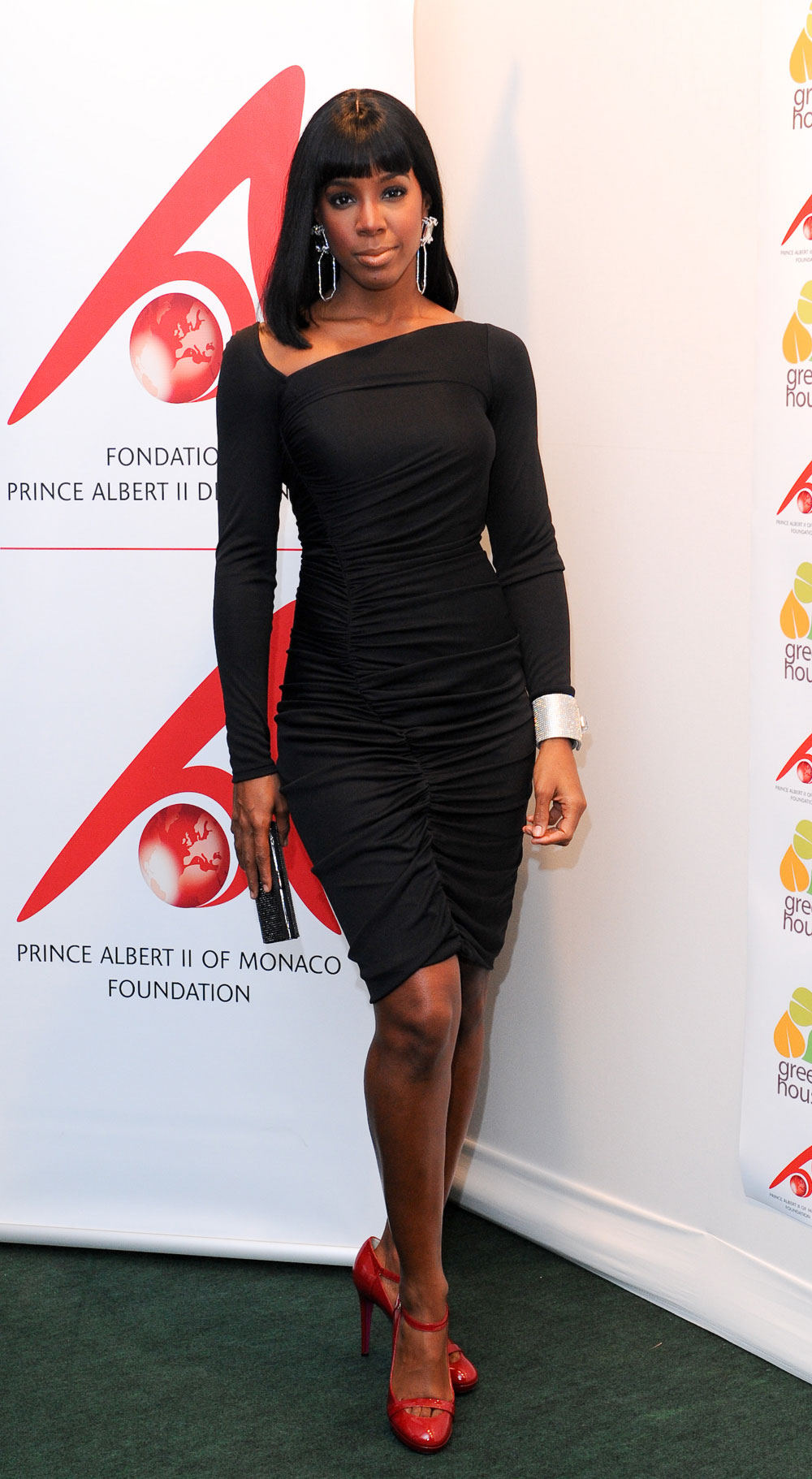 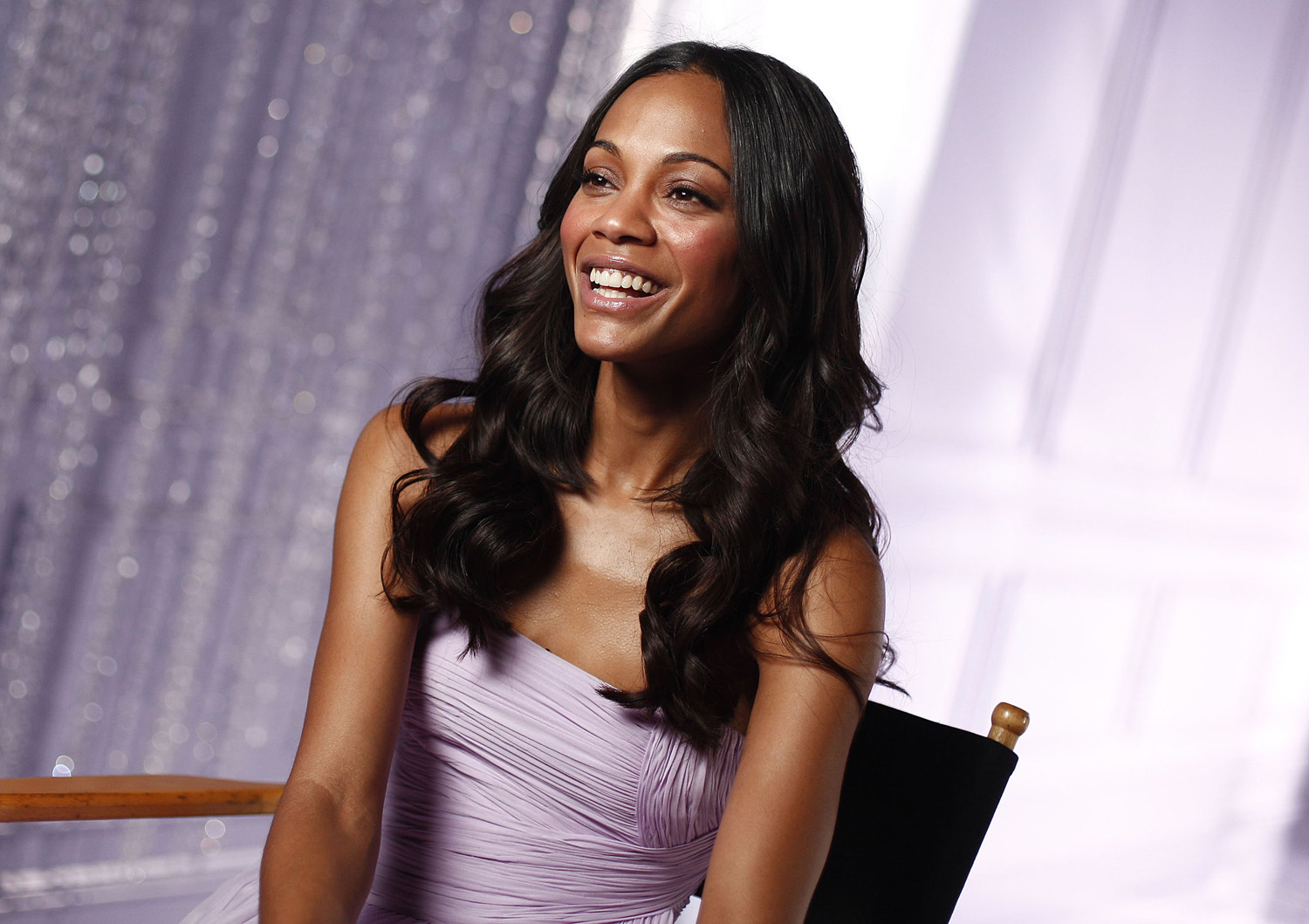