Artist Rob Pruitt, whose conceptual practice is rooted in a pop sensibility and a playful critique of art world structures, has conceived the event as a performance-based artwork which follows the format of a Hollywood awards ceremony.

The Art Awards will be an annual celebration of select individuals, exhibitions, and projects that have made a significant impact on the field of contemporary art during the previous year, specifically, for this year’s ceremony, from January 2008 to June 2009.

According to Mr. Pruitt, “This annual gesture will function as a community-building and philanthropic event for the Guggenheim Museum, White Columns and, in 2009, Studio in a School, while simultaneously mobilizing the wide ranging talents and energies of the international arts community, focusing on our mutual admiration and support for one another’s unique endeavors.”

Pruitt has invited the Delusional Downtown Divas to preside over the event as Masters of Ceremonies, and Glenn O’Brien will step in as the Announcer, or, as Pruitt describes his role, as “the Voice of God.” An additional distinguished list of presenters will participate in distributing the awards, created by Pruitt to resemble a celebratory bucket of champagne that also serves as a fully functional lamp.

The presenters will include Cecily Brown, Sofia Coppola, James Franco, Knight Landesman, Nate Lowman, and Mary-Kate Olsen, among others.

Original music has been composed by Matthew Friedberger of the Fiery Furnaces, who will perform at the event. Christine Muhlke, food editor of the New York Times Magazine, is curating the cuisine for the seated dinner.

Lifetime Achievement Awards, determined by Rob Pruitt along with organizing partners the Solomon R. Guggenheim Museum and White Columns, will be awarded to Joan Jonas and Kasper König.

In addition, a group of more than four hundred art world professionals has been invited to form a Nominating Council that will select four nominees in nine categories that focus primarily on exhibitions and projects that took place over the preceding eighteen months (January 2008 to June 2009), in the United States, as well as one category recognizing an international exhibition.

The Rob Pruitt Award is being decided solely by the artist. Of the following list of nominees, a larger group (including the Nominating Council) will establish the eventual winners, who will be announced at the live awards ceremony on October 29.

The ten categories—in addition to the Lifetime Achievement Award—and the nominees for each category are:

Artist of the Year

Curator of the Year

Exhibition Outside the United States

Group Show of the Year, Gallery

Group Show of the Year, Museum

New Artist of the Year

Solo Show of the Year, Gallery

Solo Show of the Year, Museum

Writer of the Year 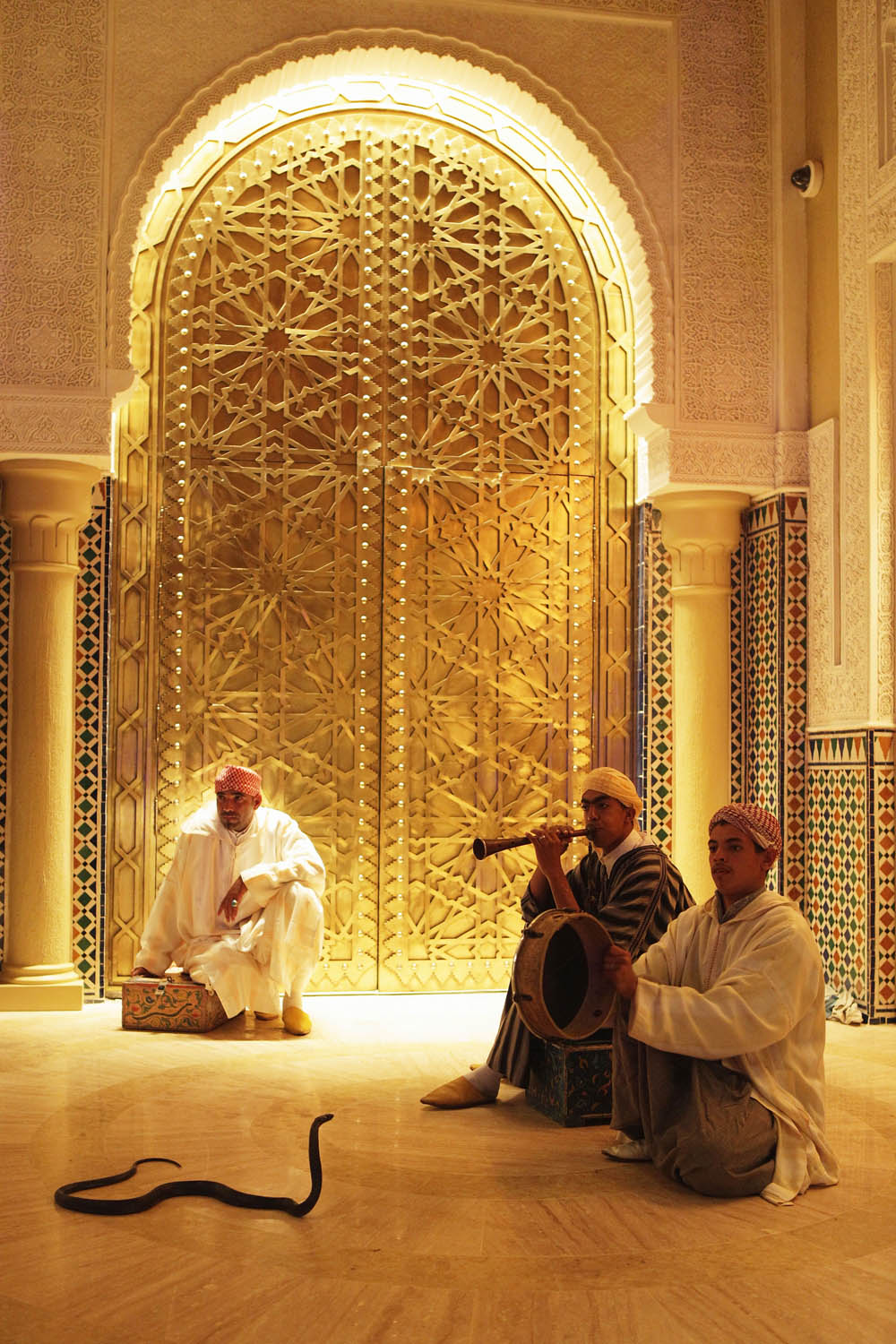 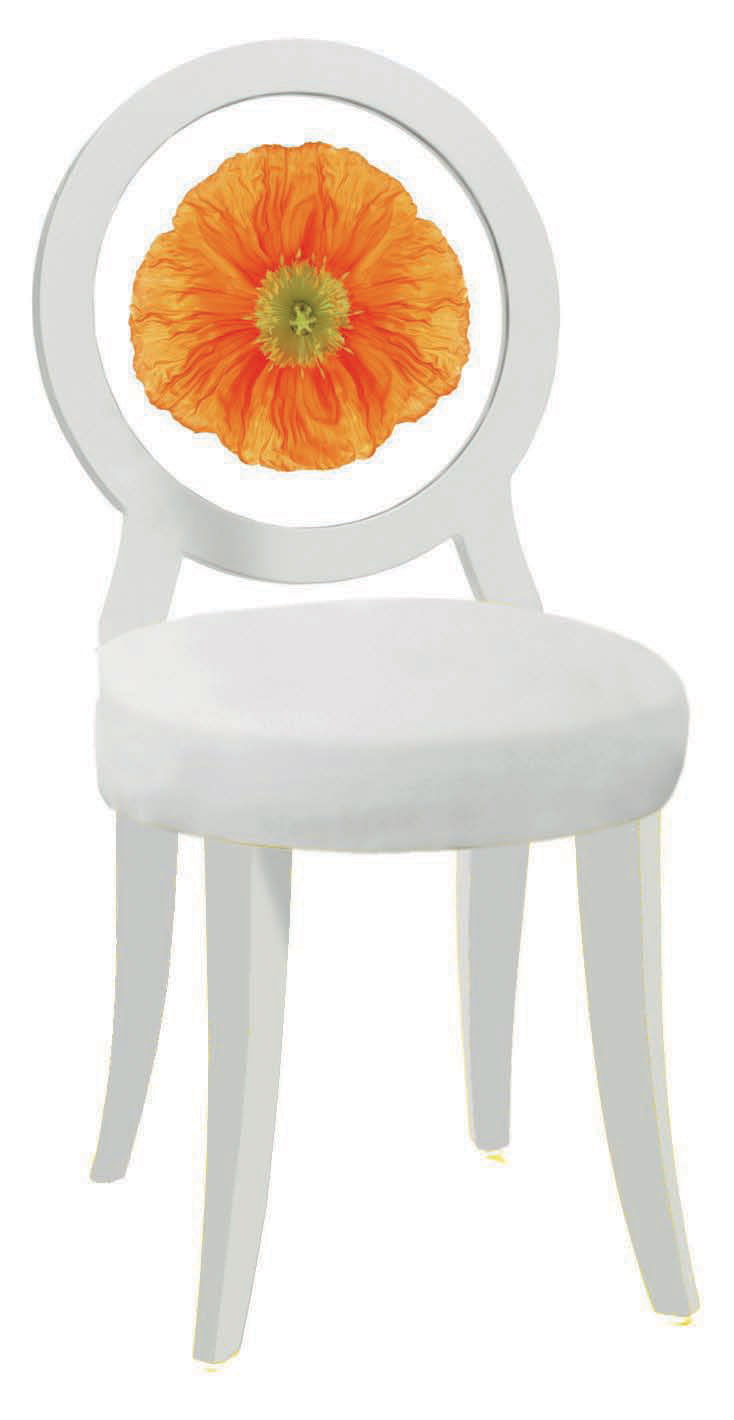 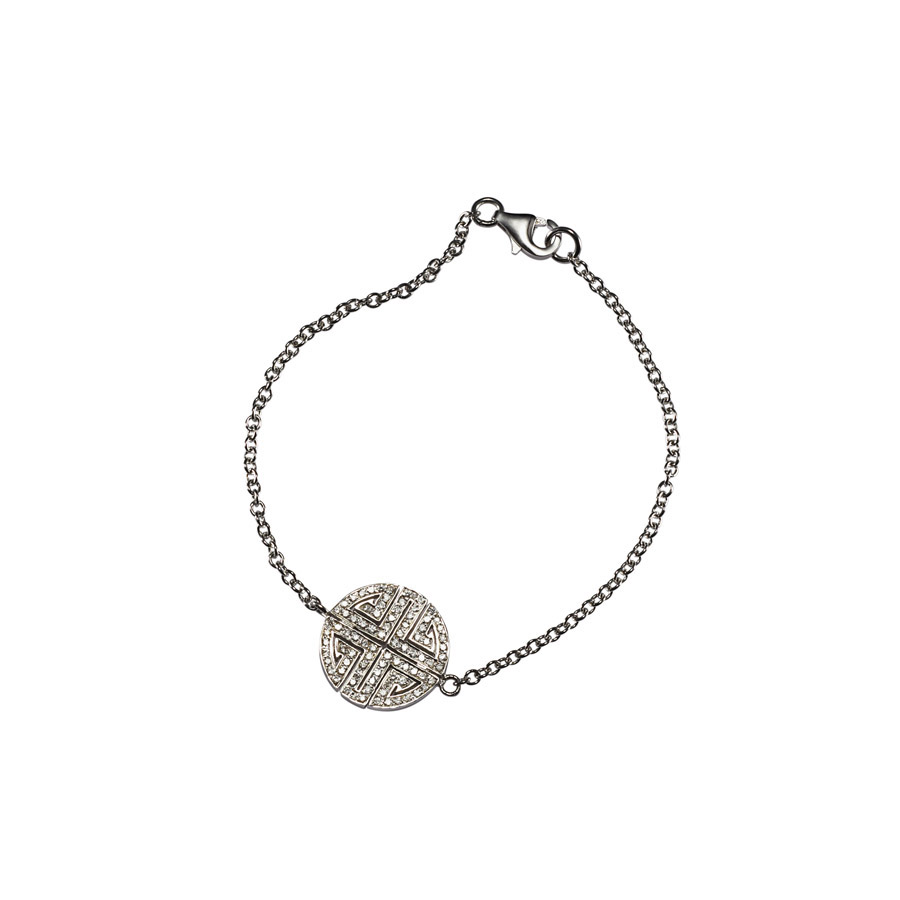