Trying to market itself as both functional and cool, Google Chrome is going head to head against Microsoft Internet Explorer, Netscape’s Firefox and Apple’s Safari in the very crowded browser market. 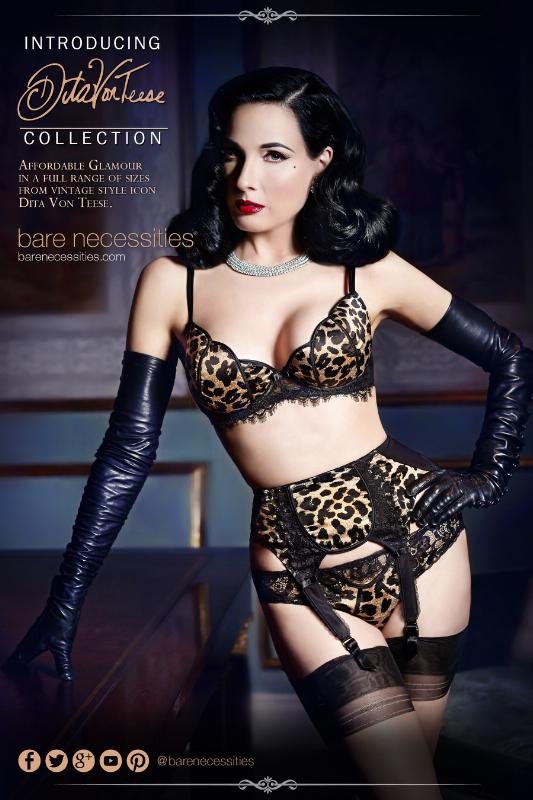