MADRID, Oct 27, 2009 / FW/ — Sorbet yet shiny shades of green, caramel and lavender, Javier Larrainzar is dressing the jet-setting crowd but in an understated style following the current zeitgeist of luxury should be quiet not loud.

An Oscar De La Renta veteran, Javier Larrainzar truly learned a lot from his old boss, i.e. dress the ladies from head to toe, morning to night, work and play, including weekends in the country or at the beach. And Larrainzar learned his lessons well as he proposed a well-rounded wardrobe for the high society woman.

Born in Madrid, Javier Larrainzar spent his childhood between Spain and Germany but his professional training brought him to Italy and the United States.

He graduated in Design from the Instituto Marangoni in Milan, and took post-graduate courses at the Domus. He then moved to New York to work with the famous fashion designer Óscar de la Renta for three years. There, he collaborated in designing collections and organized the Latin American designer’s first four fashion shows in Paris.

Javier Larrainzar returned to Madrid from New York in 1992 with one clear objective in mind: to pour all his creative energy into inaugurating his own haute couture workshop. It was at this time that he consolidated his position in the domestic marketplace.

In 1993, he made his first presentation at the Cibeles Fashion Show (Madrid) which he has supported staunchly to this very day. 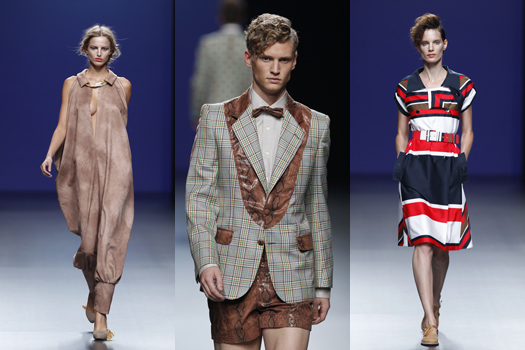 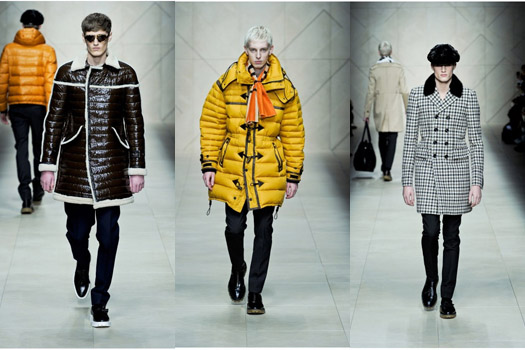 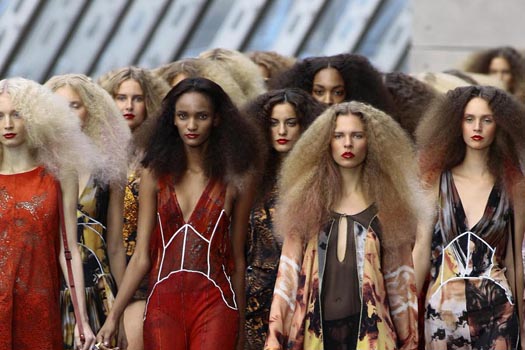