Inspired by Russian art and immensely influenced by the Russian militia, Antonio Marras created masculine silhouettes that are softened by poetic details.

Case in point, the maroon tote has a very tough outlook with the military numbers and belt straps but was softened by the stitching and leather details on the flaps. The colors are restraint, proposed in varying shades of gray, beige, taupe, cream and faded blue.

The workmanship is impeccable; the materials used are of the highest quality. Any piece in the collection will be a great addition to a man’s wardrobe. And it has an extra characteristic – it is part of the first ever menswear collection for Kenzo that the Antonio Marras designed. 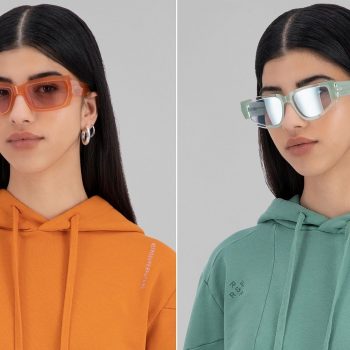 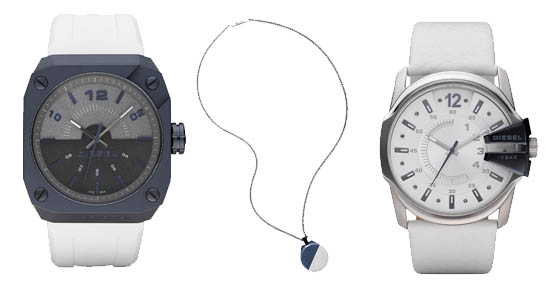