WASHINGTON D.C., Oct 6, 2009 / — Since we are in the second BER month of the year, it’s time to look at holiday sales and the National Retail Federation predicts a 1% sales decline this year to $437.6 billion.

In a study released today, the NRF confirmed that this number falls significantly below the ten-year average of 3.39 percent holiday season growth, that’s the bad news.

The good news is that the decline is not expected to be as dramatic as last year’s 3.4 percent drop in holiday retail sales nor as severe as the 3.0 percent decline in annual retail industry sales expected for all of 2009.

“As the global economy continues to recover from the worst economic crisis most retailers have ever seen, Americans will focus primarily on practical gifts and shop on a budget this holiday season,” said NRF Chief Economist Rosalind Wells.

Though some hopeful signs of a recovery have begun to emerge, like better-than-expected sales in August and momentum in the stock market, continued consumer uncertainty over job security and housing values will take a toll on spending this holiday season.

And, as retailers become even more promotional, certain popular holiday categories like apparel and electronics may experience deflation due to aggressive sales. 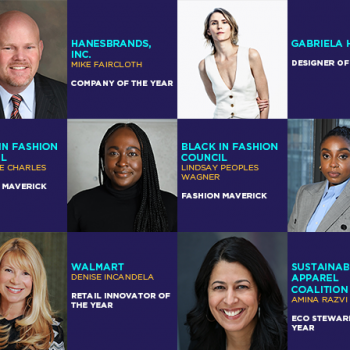 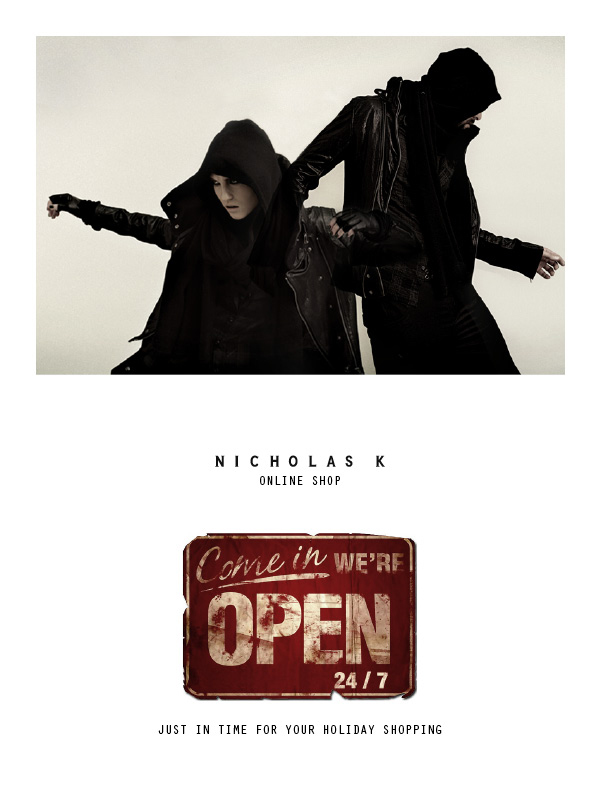 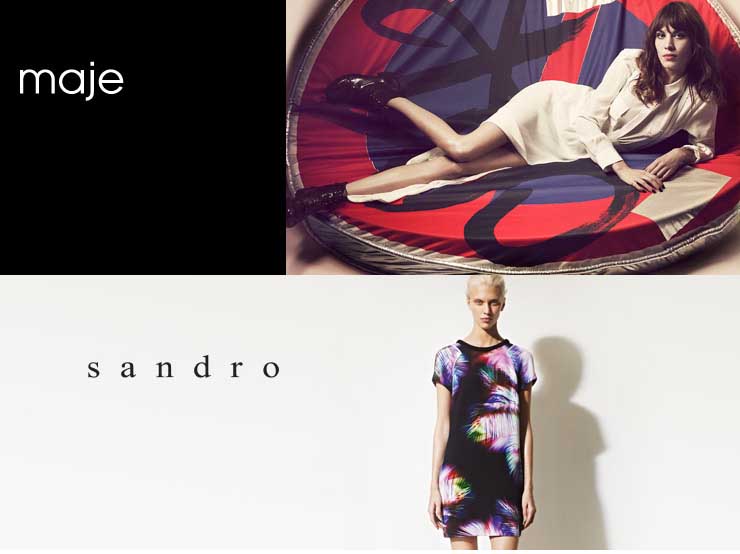