RIO DE JANEIRO, Oct 26, 2009 / FW/ — When Donatella Versace, Francisco Costa, P. Diddy, Mariah Carey, Estelle, Diddy, Grace Jones and Ciara grace the red carpet, it’s a place to be. When a bevy of models and celebrities follow, it becomes a scene to be seen. And when the place is Rio de Janeiro, then it’s time to party!

Rio de Janeiro – Known for gathering fashion and music top stars in a single location, Oi Fashion Rocks, one of the most famous events in Europe and in the United States, arrives in Brazil in the second semester this year.

Held for the first time in a Latin American country, the Brazilian version was hed in October 23 and 24, respectively in Copacabana Palace Hotel and in the Jockey Club of Rio de Janeiro.

With more than five editions held worldwide, Oi Fashion Rocks is a success in the United States and in Europe and has already took to such places names such as Alicia Keys, Lily Allen, Whitney Houston and Chanel (London, in 2007); Bon Jovi, Blondie, Vivienne Westwood and Burberry (Monaco, in 2005).

After participating in a competition involving the cities of Dubai, Shanghai e Mumbai, Rio de Janeiro was selected to host the first edition outside the Europe-USA line, of an event of worldwide scope which, even before its premiere, already draws the international and national attention.

The event is sponsored by Oi, the biggest Brazilian telecommunication company which, among other initiatives, was a pioneer in the development of a marketing strategy which associates the image of a telecommunications company to a life style. With such directive, the company invests in entertainment marketing shares.

“Fashion, aside sports, music and culture is one of the pillars of the company’s entertainment marketing strategy. Since 2005 Oi invests in the fashion sector in several regions in Brazil. For all those reasons, it could not be left out of a project as big as Oi Fashion Rocks, one of the most important in the world”, explains Flavia Da Justa, Oi’s Communication CEO. 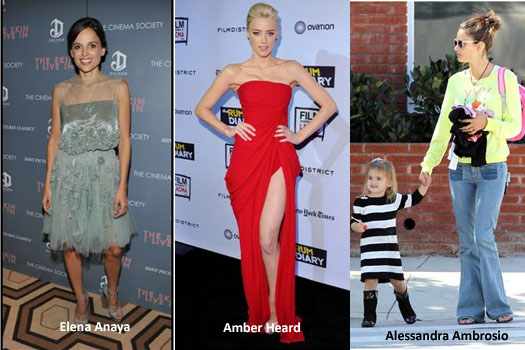 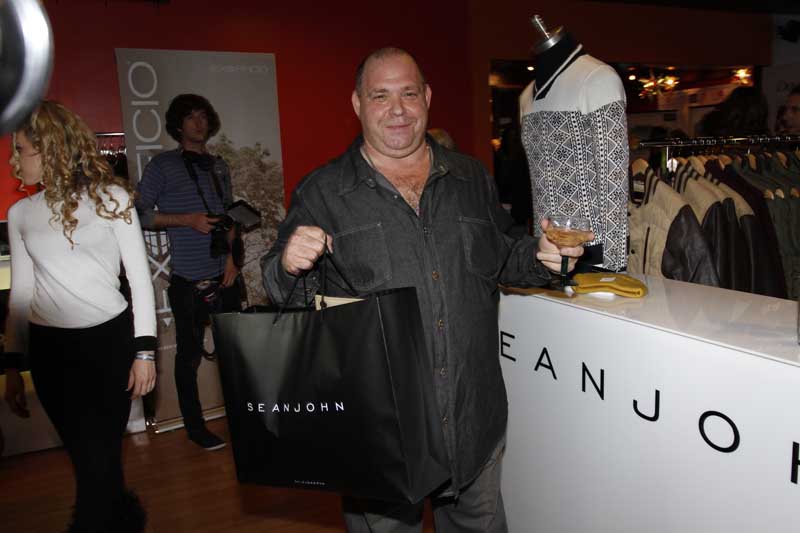 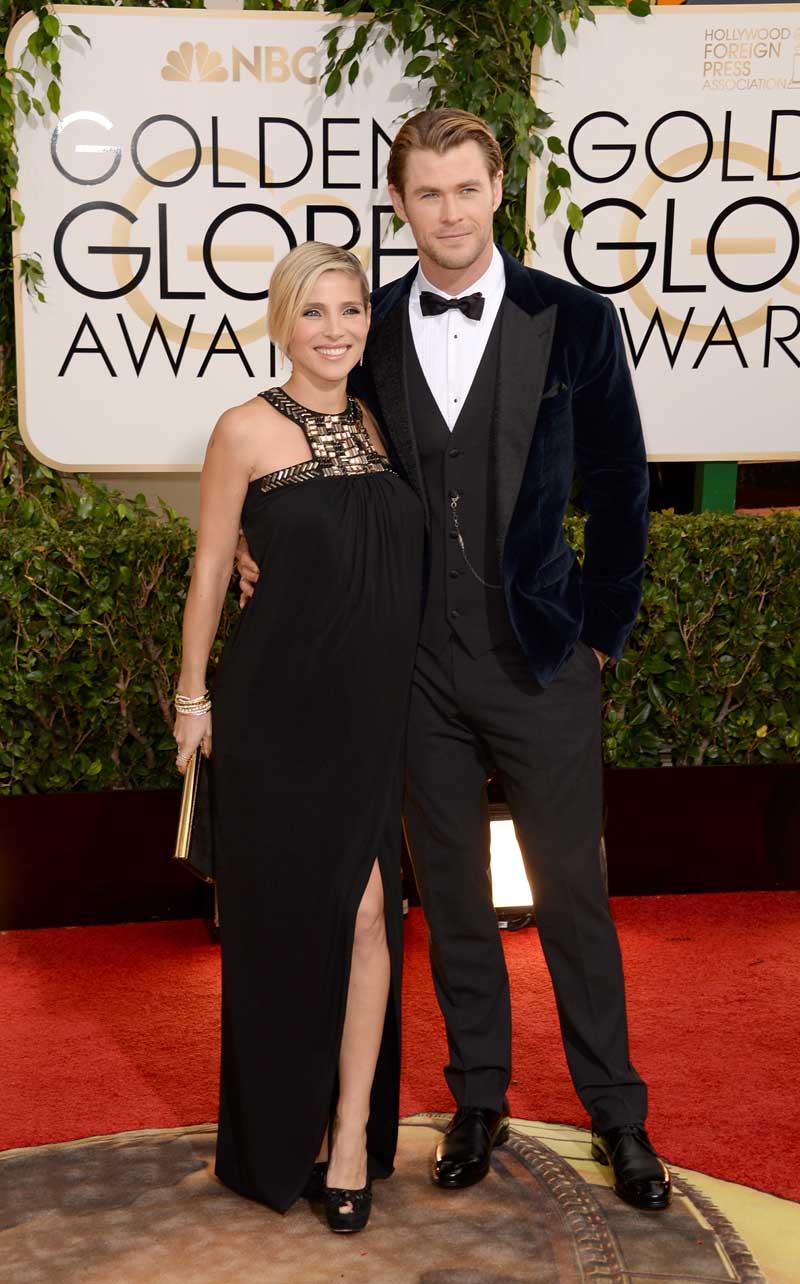