PARIS, Oct 9, 2009 / FW/ — Winner of the 2009 Swarovski CFDA Menswear Designer of the Year award, Tim Hamilton’s take on womenswear is mannish, but not using the traditional Victor / Victoria concept.

What Hamilton does is take an element from menswear, then alters it to fit into the accepted norm of feminine clothing, after which he recompense it by keeping its mannish quality.

Case in point, the all-white three-piece suit wherein the jacket was cut short to make it more feminine; then it was given wide shoulders to keep it masculine. The high-waist sarouel trousers were tapered below the knee to emphasize the pleating and folding from the waist to the knees.

Tim Hamilton has already made a name in menswear. Don’t be surprised if her womenswear line also becomes a hit! 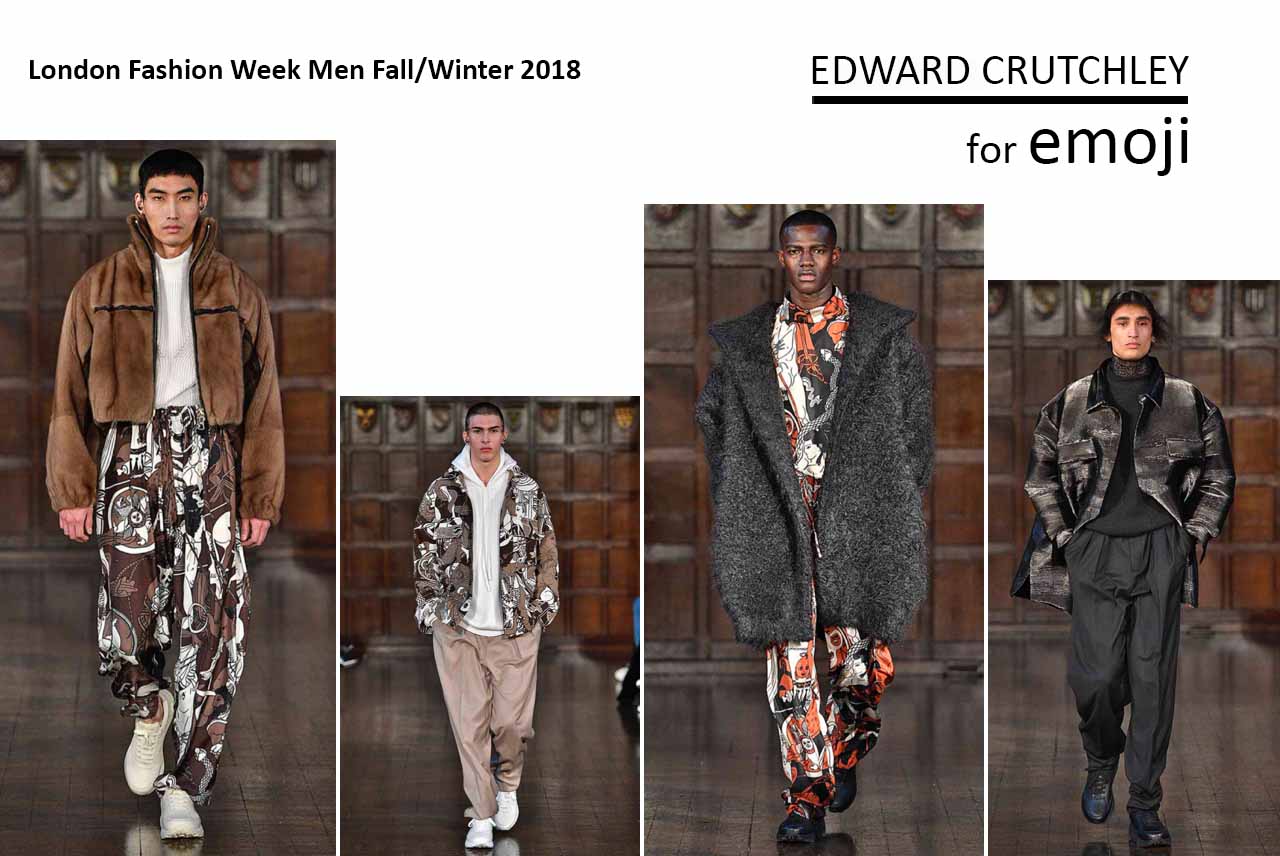 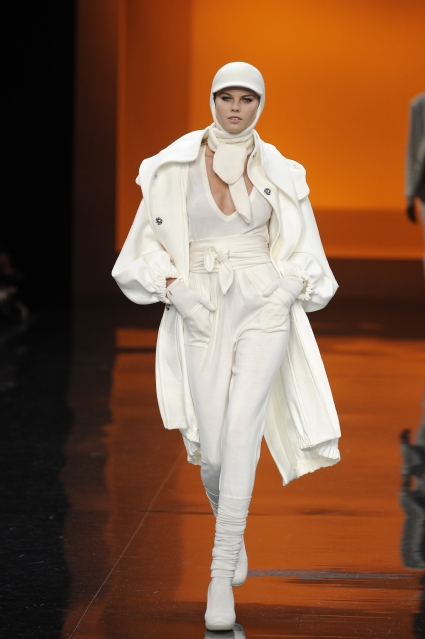 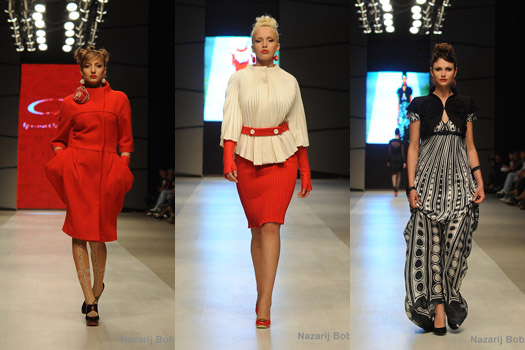