The wedding was held Sunday, October 25, 2009 at the Trump National Golf Club in Bedminster, New Jersey. The groomsmen also wore tuxedos from Brioni.

At the same event, Blythe Danner chose to wear a Sportmax. 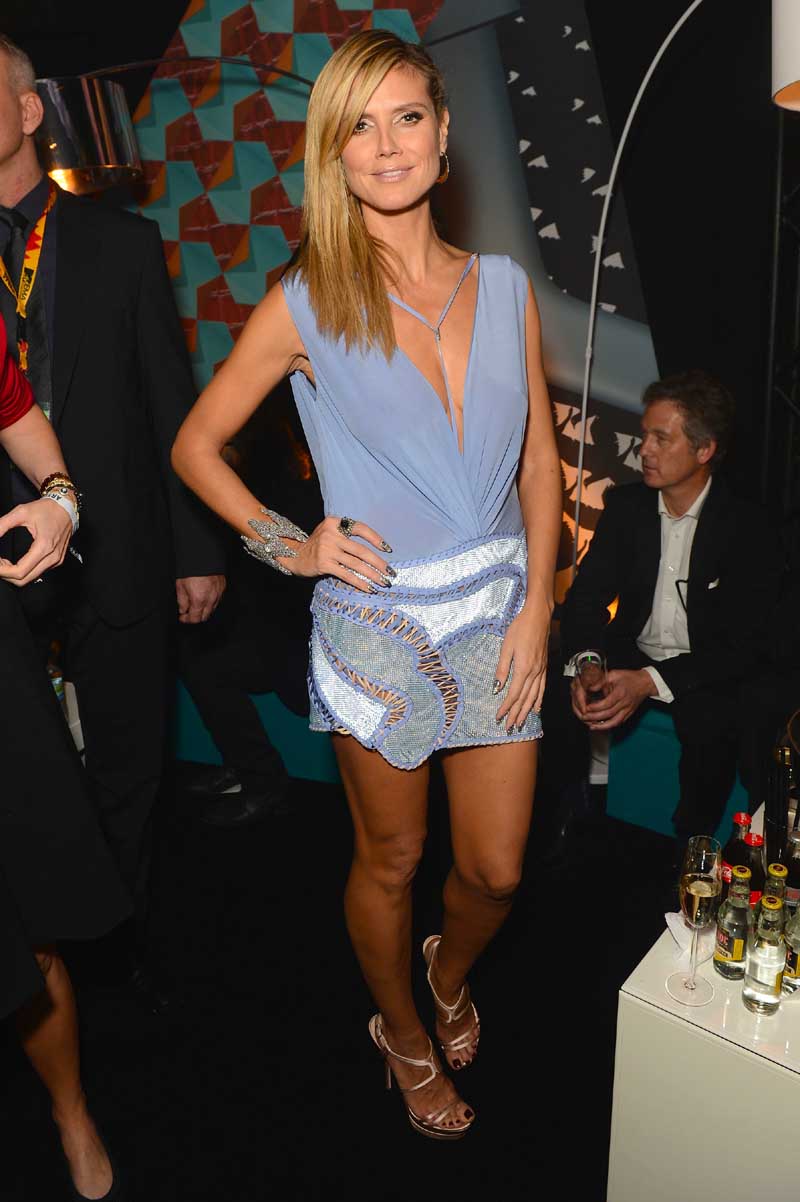 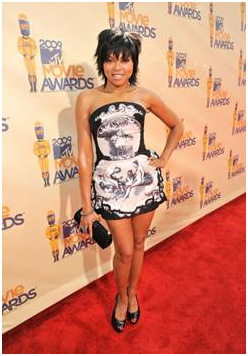 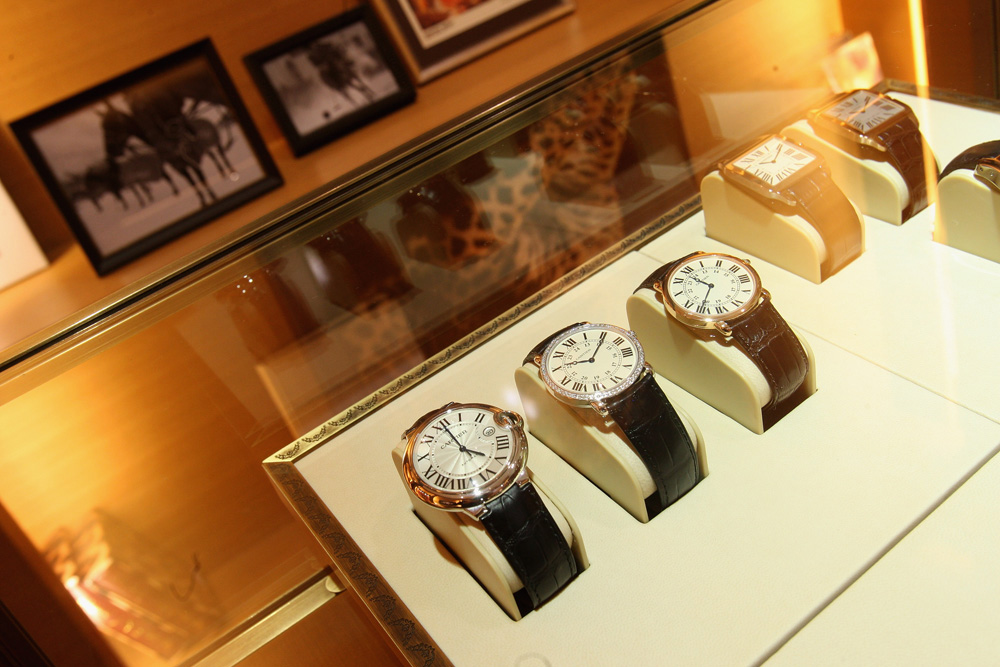