NEW YORK & MILAN, Nov 12, 2009 / FW/ — Signing “Amo Italia” (“I love Italy”) on the bigger than life poster featuring her, Eva Mendes just the hearts of hundreds of Milanese who came to the new Calvin Klein Jeans flagship store to welcome her today.

The poster prominently graces the front window of the Corso Buenos Aires store (corner of Viale Tunisia) and it is the first thing you see when you approach the retail outlet.

Ms. Mendes can next be seen in the upcoming film, “The Bad Lieutenant: Port of Call New Orleans,” co-starring Nicolas Cage and Val Kilmer, which will be released on November 20th. 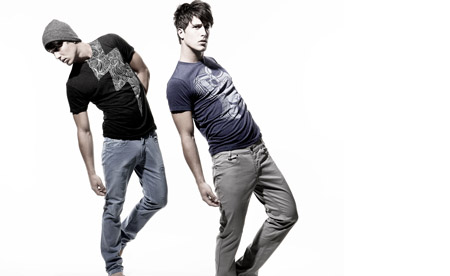 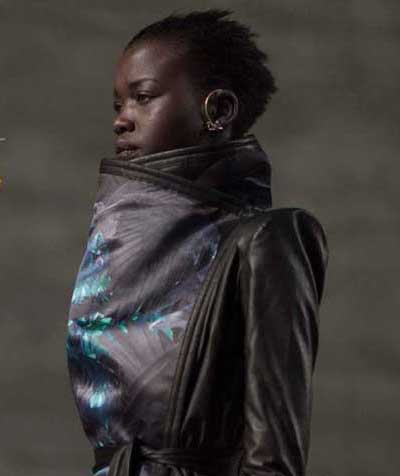 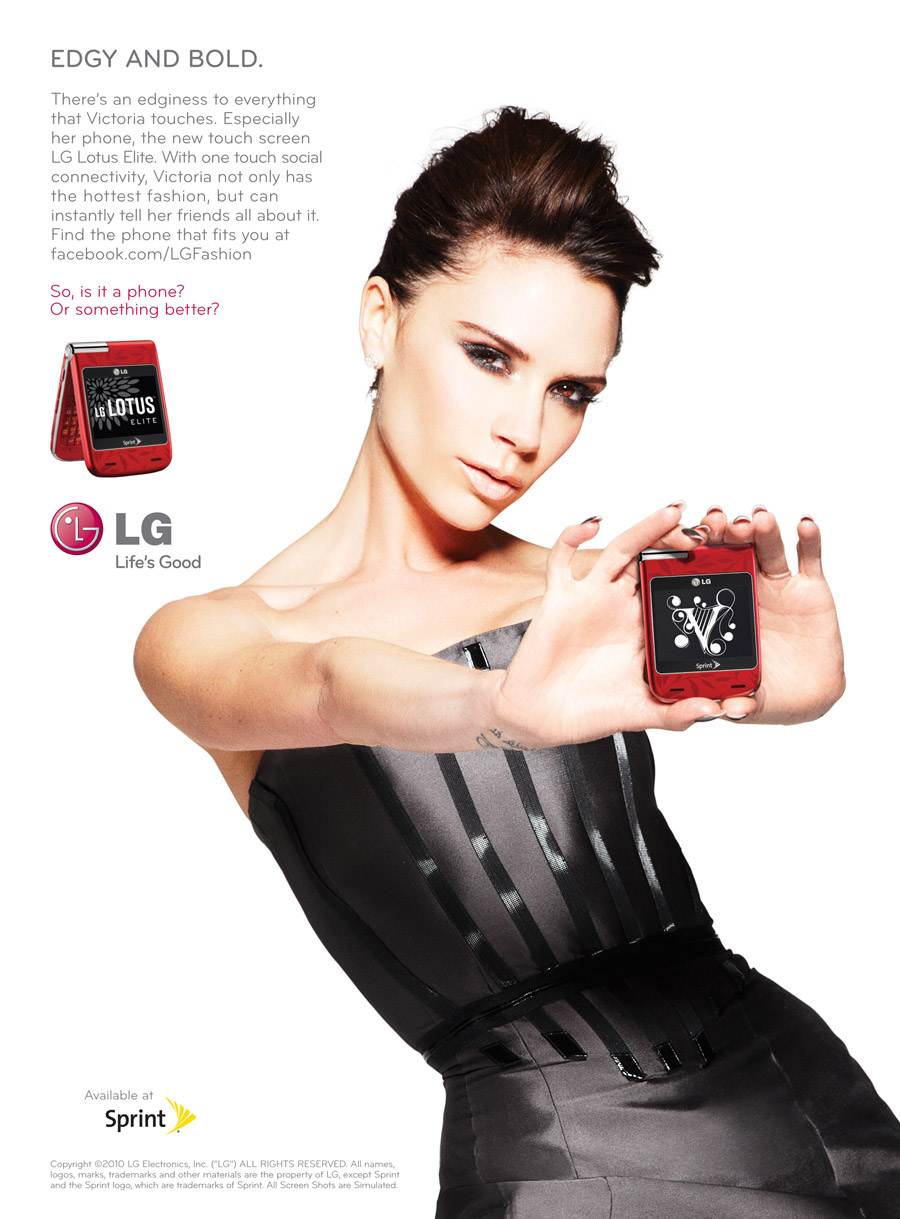