JAKARTA, Nov 14, 2009 / — As part of the Indonesia-India Fashion night, Indian designer Malini Ramani interpreted Indonesian culture in a segment of the catwalk show during the Gala Dinner Charity Night hosted by Dewi Magazine.

The Indonesia-India Fashion Night was held at the Pacific Place Mall as part of Jakarta Fashion Week 2009 / 2010.

“JFW delivers a multitude of ideas, creativity and the actual materialization of Indonesia’s best talents. It serves as a platform, which should also inspire not only the critics and consumers but also the movers and shakers of Indonesia’s fashion scene. We are honored to be given the confidence to host this annual event. Hopefully JFW 09/10 will offer added value to the visitors and tenants of Pacific Place Mall as well as the Indonesian public in general,” Setyawati concluded. 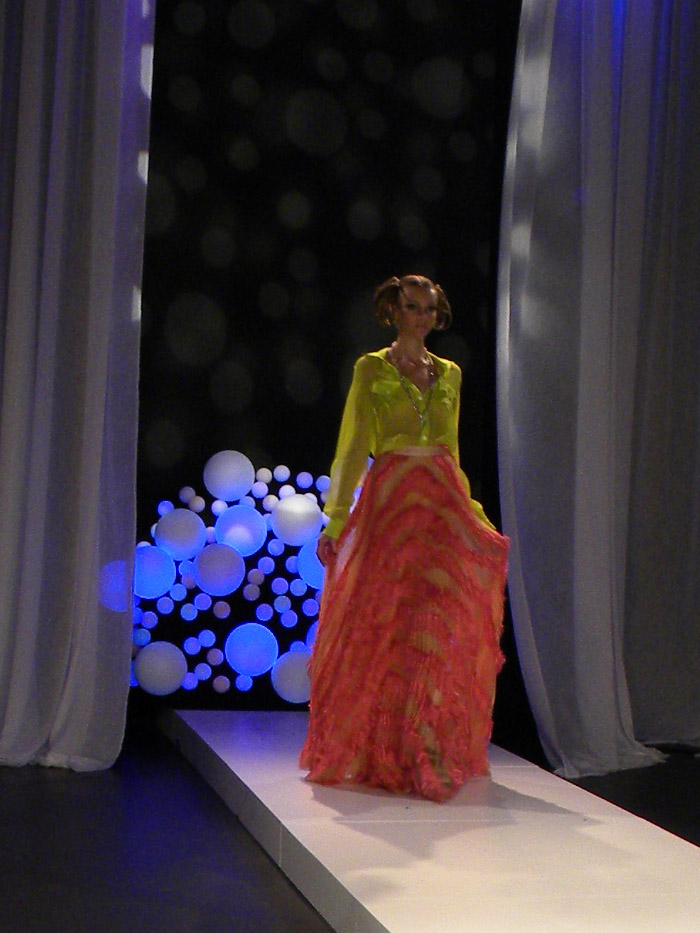 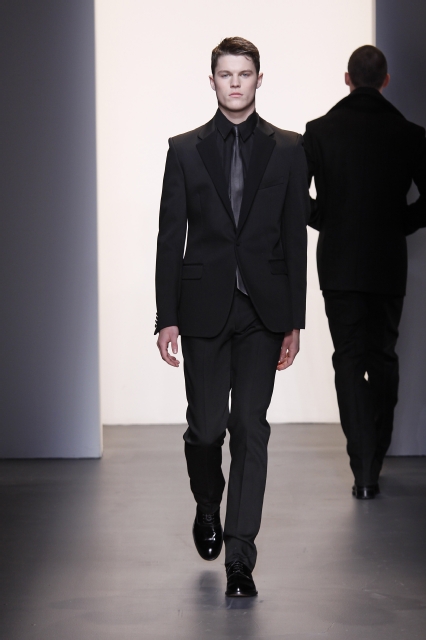 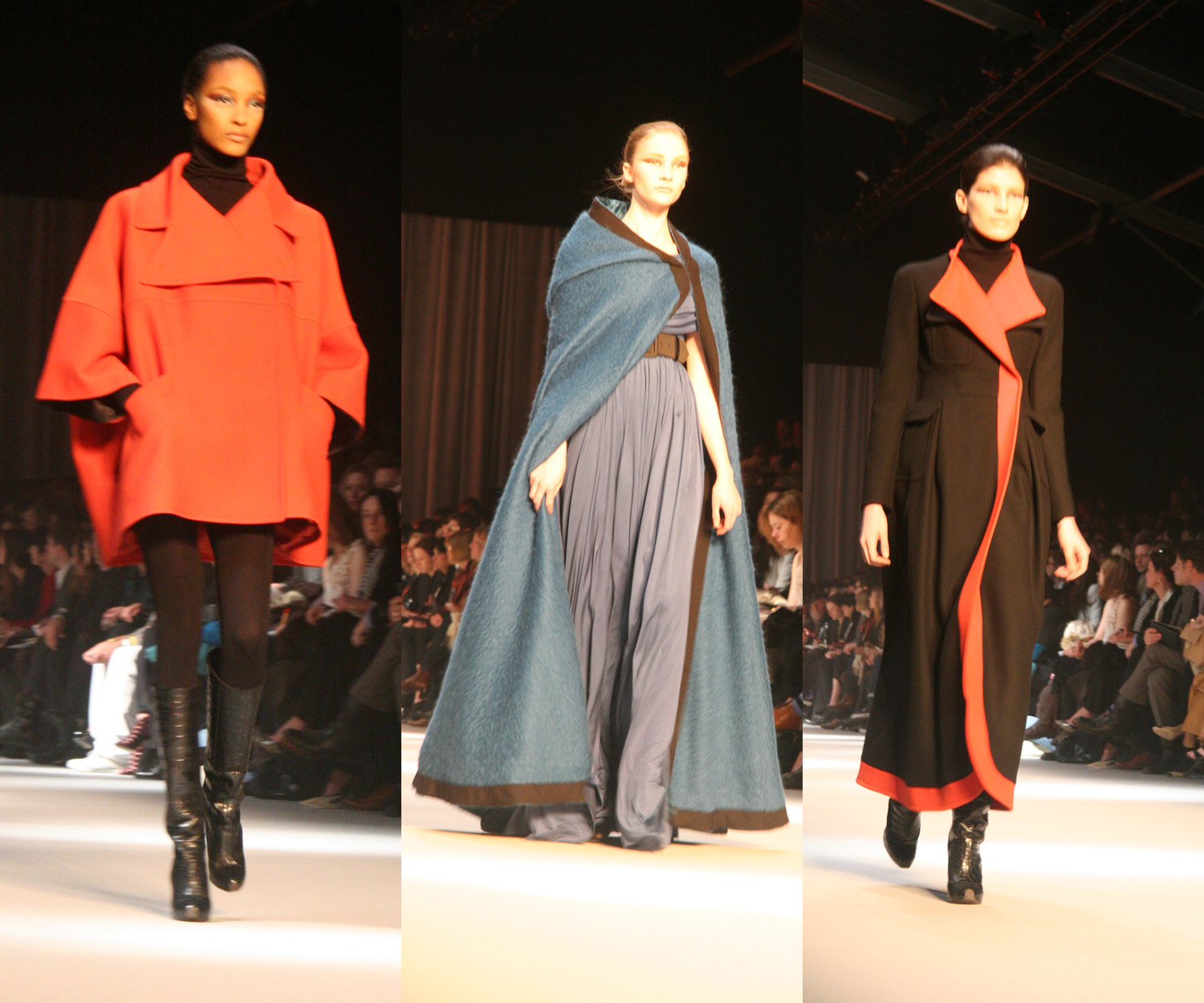