DALLAS & MILAN, Dec 1, 2009 / FW/ — An American by birth, Greek in origin but an Italian at heart, Maria Callas, even almost 30 years after her death “is still the definition of the diva as artist—and still one of classical music’s best-selling vocalists,” said the Opera News in 2006.

That there is an inextricable bond between Maria Callas and Milan cannot be denied. All we have to do is look at the runway and see references about her. And, as it was not enough, on the 30th anniversary of her death, the City of Milan celebrated the opera singer with an exhibition “Divina! Maria Callas tra Moda e Mito”(Divina! Maria Callas between Fashion & Myth).

Held from Dec 5, 2007 to Jan 20, 2008, the exhibit featured creations of 23 fashion houses associated with Milan, wherein the fashion designers realized gowns, dresses and outfits that Maria Callas would have worn on stage or off-stage, an interpretation of the famed opera singer’s style if she was alive today.

Following the success of the Milan exhibition, Divina! Maria Callas between fashion and myth will be shown in Tokyo from December 17 – 25, 2009 Tokyo at the historical building of Takashimaya.

A Moschino dress inspired by Maria Callas and created especially for the Italian exhibition will be exhibited in Japan.

Rossella Jardini, Creative Director of Moschino, shows a great passion for the “Divina” and comments “I am fascinated by a certain allure, only Maria Callas has. I love everything of her, her voice, her face, her style. Turning over the pages of one of my Maria Callas books, I was attracted by an image of her, during a performance in Philadelphia, the 24th January 1959. My attention was caught by the draped bodice of the dress she wore on that occasion and I reproduced it on a long red silky gown”.

The exhibition of Maria Callas in Tokyo, promoted by Camera della Moda Italiana and Milan municipality, will be the final event of the “Italy in Japan 2009” project and will be open to public from the 17th to the 25th of December 2009. 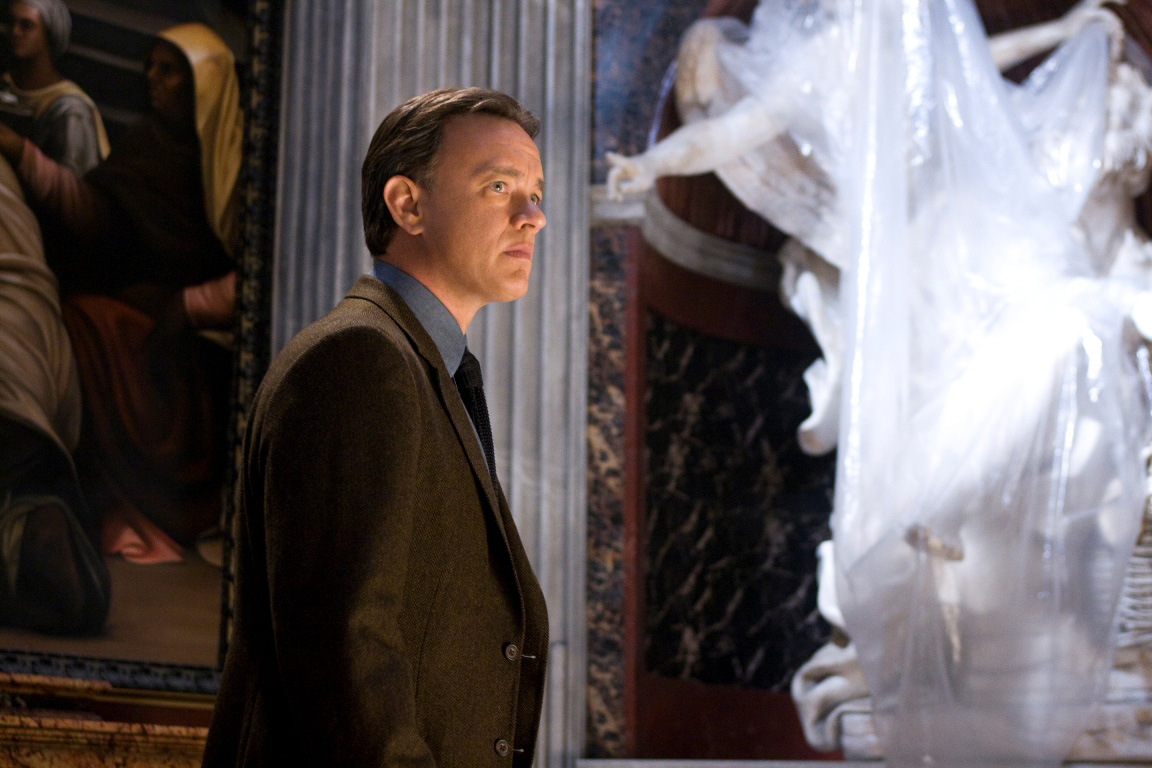 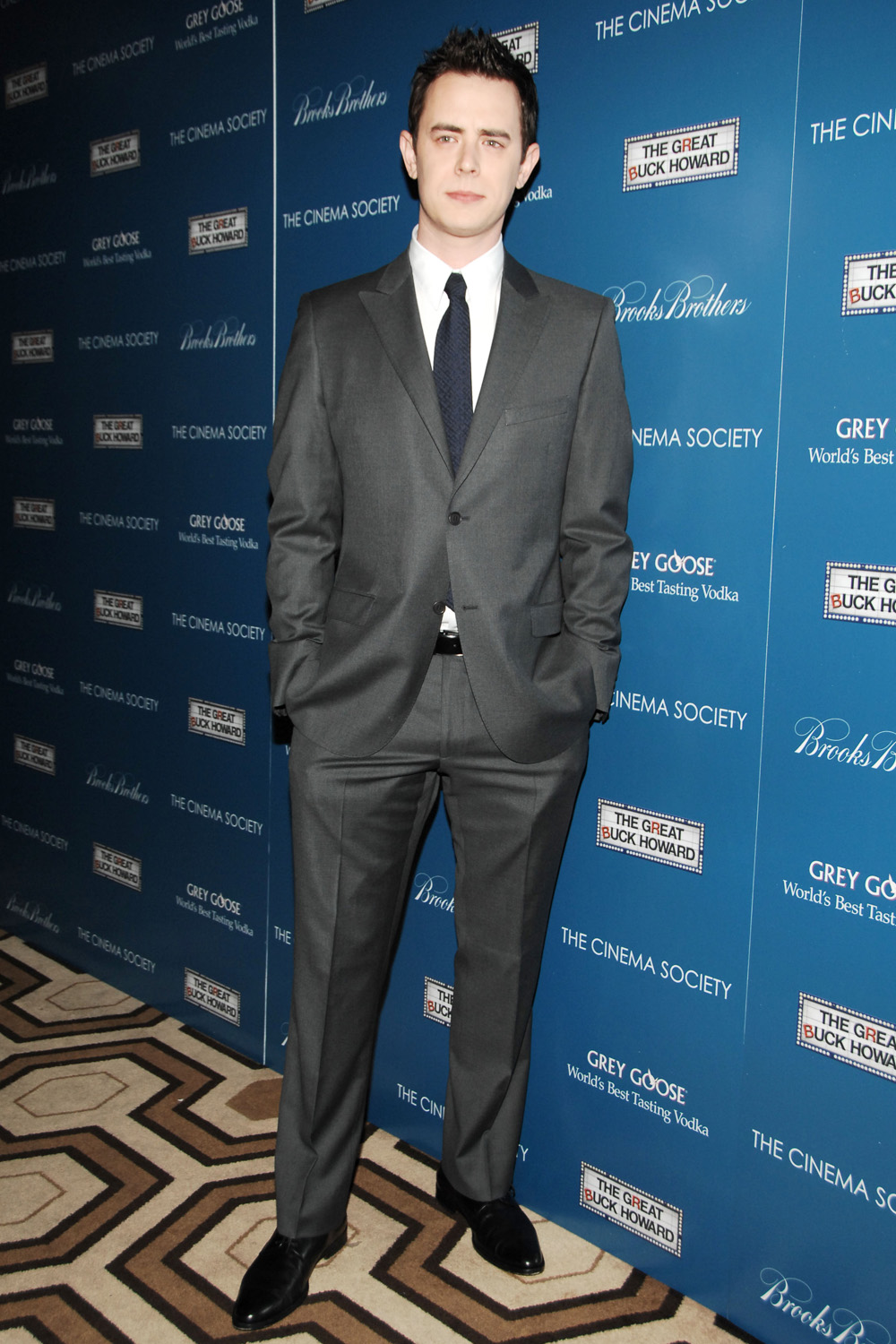