Premiering on Jan 16, 2009, the viewers will once again see the now familiar Atlas apartments, Parsons work room and Manhattan Mood as they watch the contestants create their fashion visions.

As part of the winner’s prize package, the victorious designer will receive an editorial feature in Marie Claire magazine, the opportunity to sell their line on Bluefly.com, a $50,000 technology suite by HP and Intel to create, design and run their business, and a cash prize of $100,000 from L’Oreal Paris to launch their own fashion line. 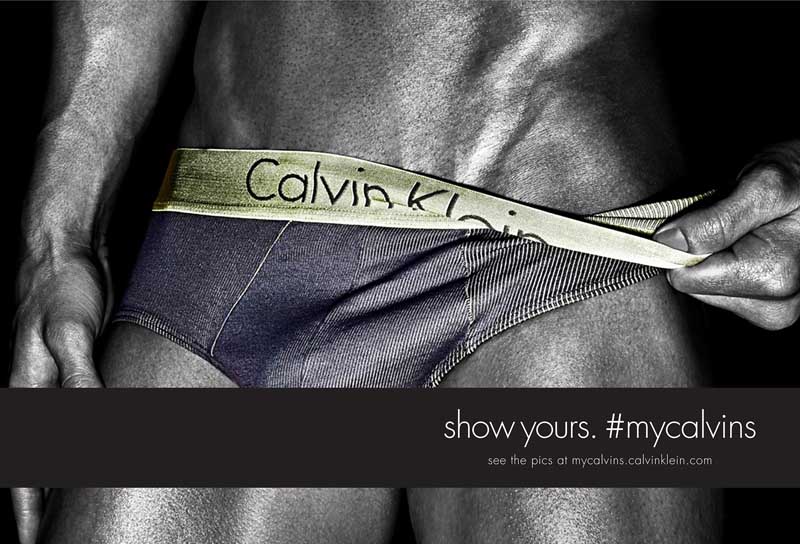 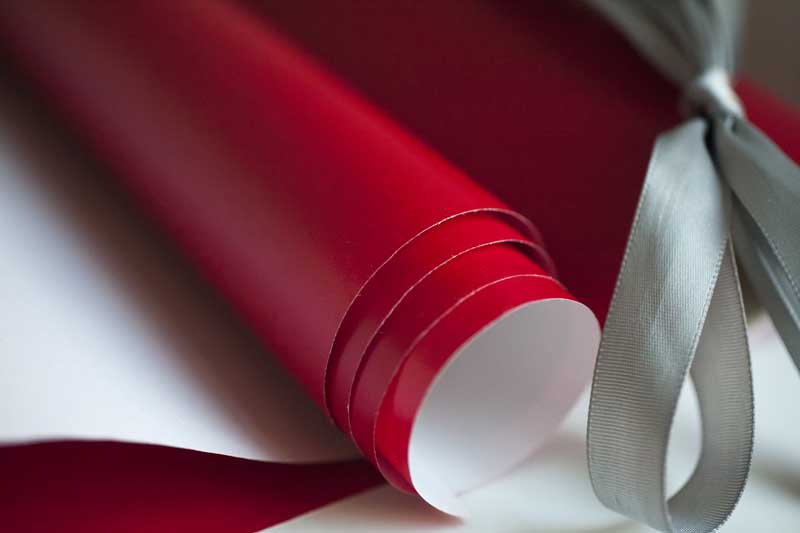