LONDON, Dec 2, 2009 / FW/ — Reese Witherspoon might have addressed the U.S. House of Representatives in her reel life persona Elle Woods, and today, the Academy-Award winning actress headlined a press conference at the House of Commons as herself and the Global Ambassador for Avon, to promote a powerful new campaign against domestic violence.

The campaign has been launched jointly by Avon Cosmetics and Refuge, the national domestic violence charity. The event saw Reese Witherspoon become the 1353rd person to sign a petition to call for more Government support for women experiencing domestic violence in the UK.

The event marks the mid-point in ’16 Days of Activism’ which began on November 25, the International Day for the Elimination of Violence Against Women.

Avon and Refuge’s FOUR WAYS TO SPEAK OUT campaign urges people to speak out against domestic violence in four simple ways:

A team of powerful female panellists joined Reese Witherspoon at the event. She sat alongside Anna Segatti, President of Avon UK and Sandra Horley, Chief Executive of Refuge. Baroness Helena Kennedy QC, a human rights barrister and Patron of Refuge opened the speeches for the morning and domestic violence survivor, Wendy Turner Webster, joined the panel to tell her own story. Lynda Waltho MP acted as the host.

Says Reese Witherspoon, Avon’s Global Ambassador, “Women involved in domestic violence situations often find it difficult to reach out to others for help. We can all play a role in bringing this issue to light and breaking the silence that surrounds it. That’s why I’m so proud to be here to launch Avon and Refuge’s FOUR WAYS TO SPEAK OUT campaign. Together we can make a difference. Together we have the power to raise awareness, provide support, and increase the funding for this vital cause.”

Avon has supported Refuge for the last two years, donating 80% of the UK proceeds of its empowerment necklace and bracelet to support services for abused women and children. The remaining 20% is donated to UNIFEM in the UK. Worldwide sales have raised $8.1 million, which has gone towards funding programmes in 53 countries. Avon UK has pledged to more than double its support for domestic violence charities in 2010. 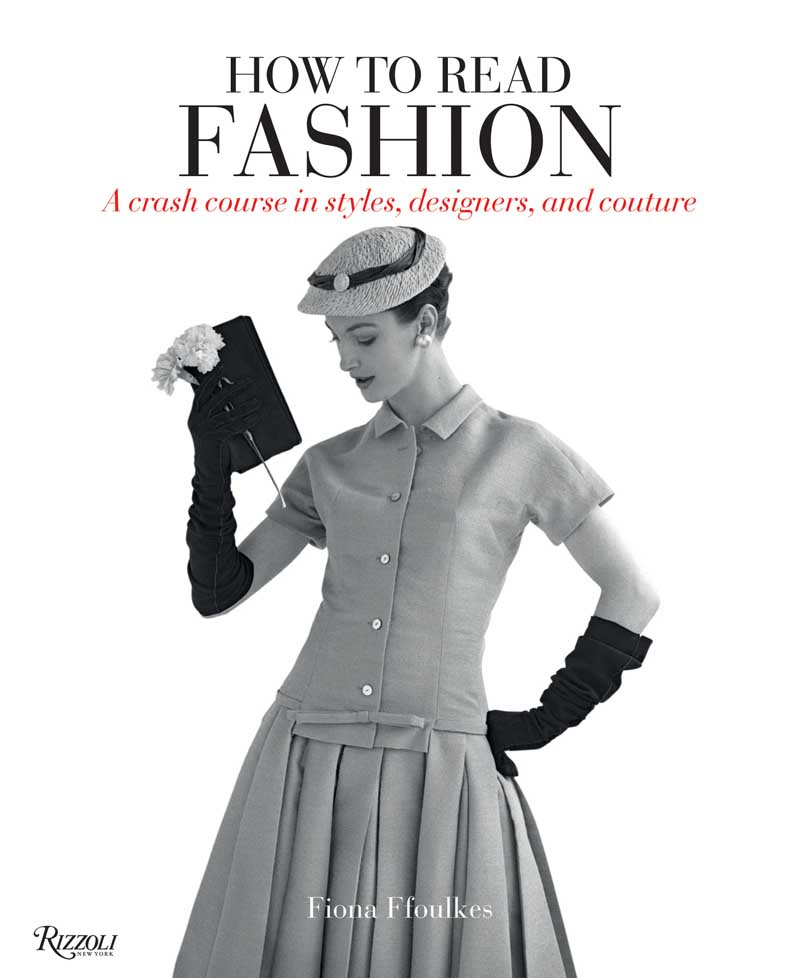