DALLAS, Dec 17, 2009 / FW/ — With their movies hitting theaters, Sarah Jessica Parker and Fergie are appearing on the small screen to promote their roles on the big screen.

Fashionable as always, Sarah Jessica Parker donned an Emilio Pucci dress from label’s Spring 2010 collection when she appeared at “Late Night with Jimmy Fallon”. If you want the episode, it is embedded below.

Sarah Jessica stars with Hugh Grant in the comedy, “Did you hear about the Morgans?” that hit theaters Dec 11.

Scheduled to open on theaters Christmas day, Nine is a romantic musical that tells the story of an arrogant, self-centered movie director Guido Contini who finds himself struggling to find meaning, purpose, and a script for his latest film endeavor.

With only a week left before shooting begins, he desperately searches for answers and inspiration from his wife, his mistress, his muse, and his mother. As his chaotic profession steadily destroys his personal life, Guido must find a balance between creating art and succumbing to its obsessive demands.

In the movie, Fergie play the role of Saraghina, the woman who first introduced young Guido to sex. 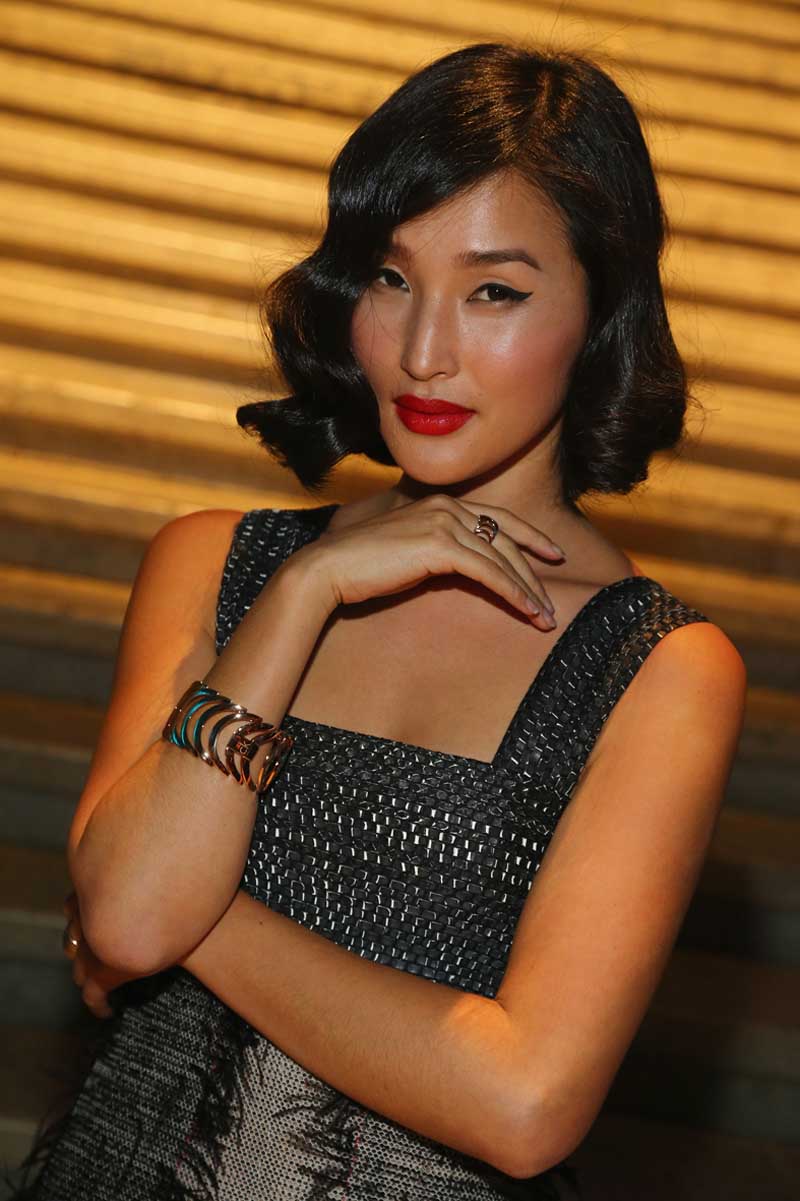 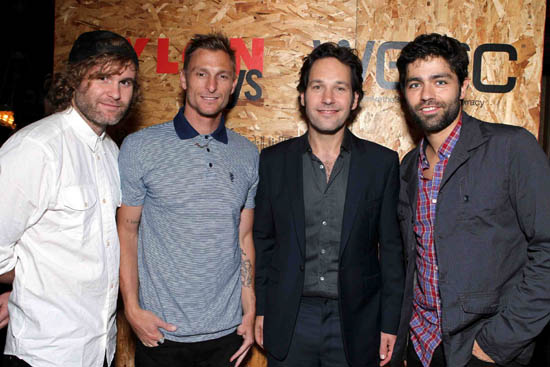 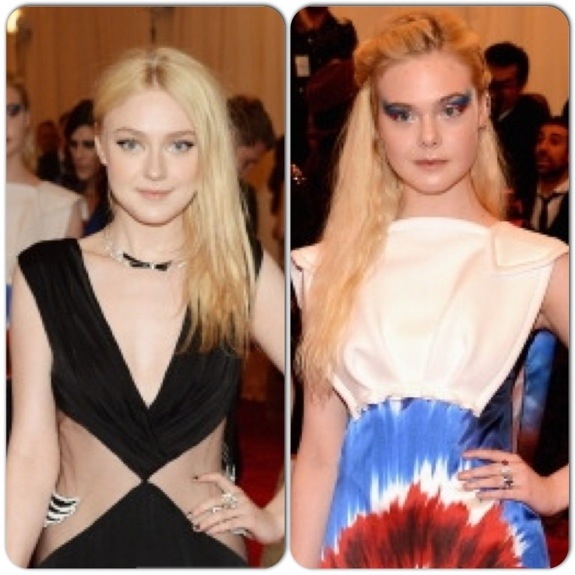