The Dynamic Duos set of windows show Batman & Robin, Anthony & Cleopatra and the Obamas in line to sit on Santa’s lap.

Though this is not the first time that a sitting president has been featured in a store window, it’s just like nice to the First Couple in one this year. 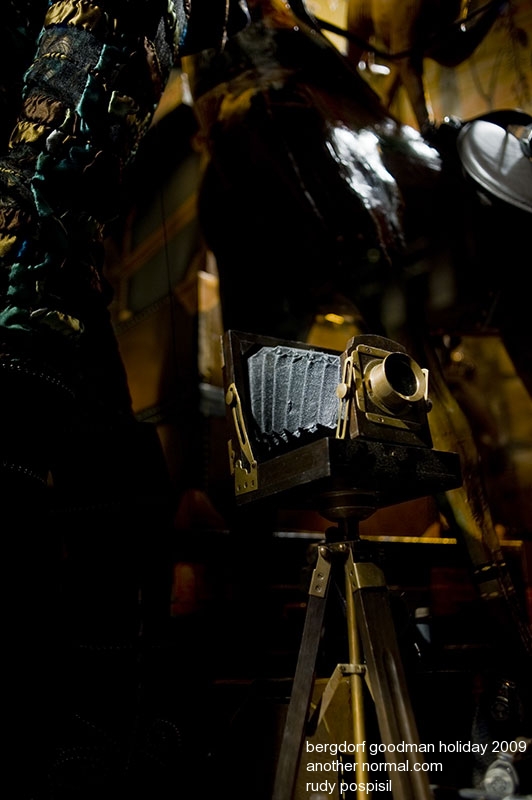 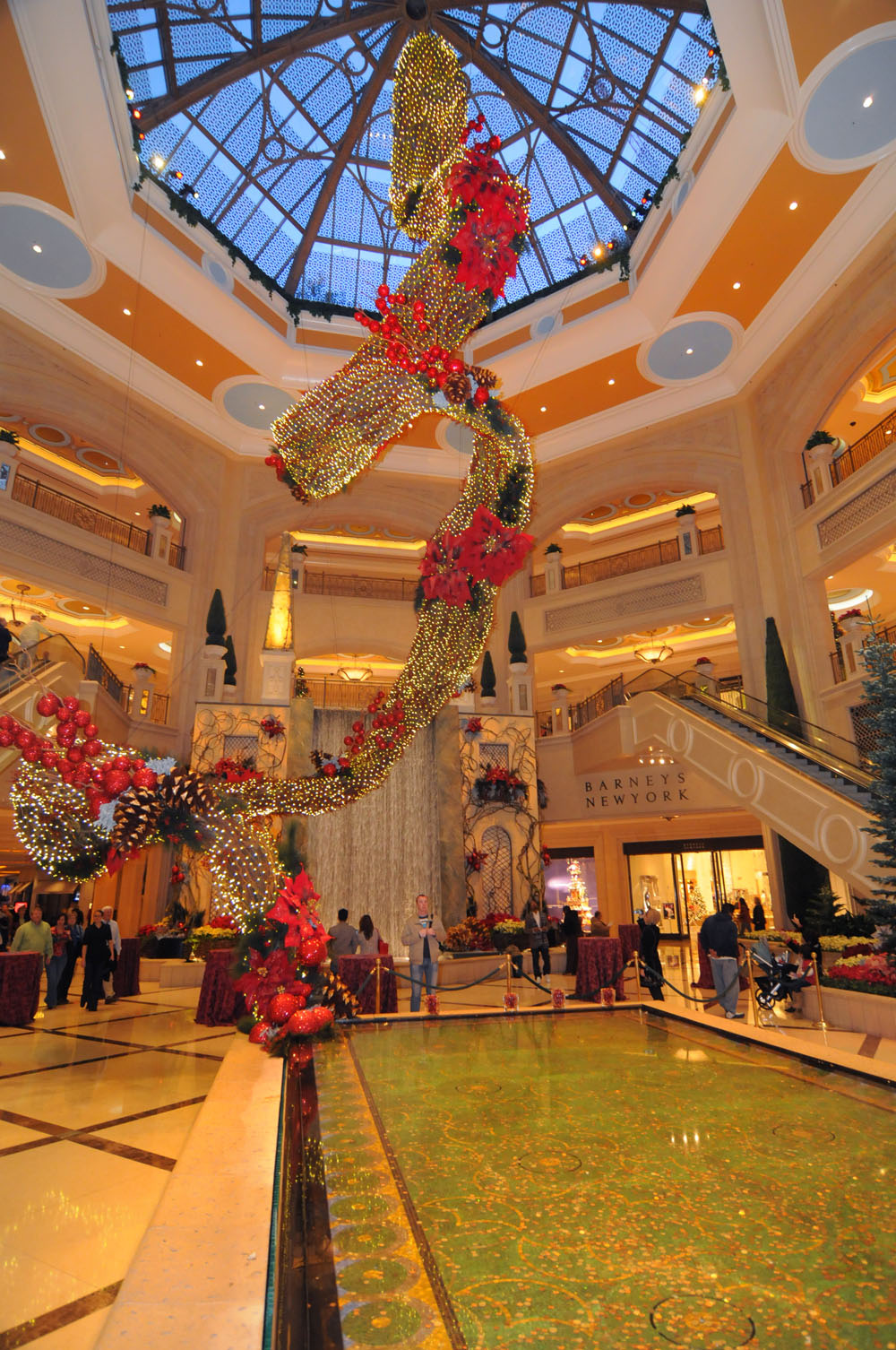 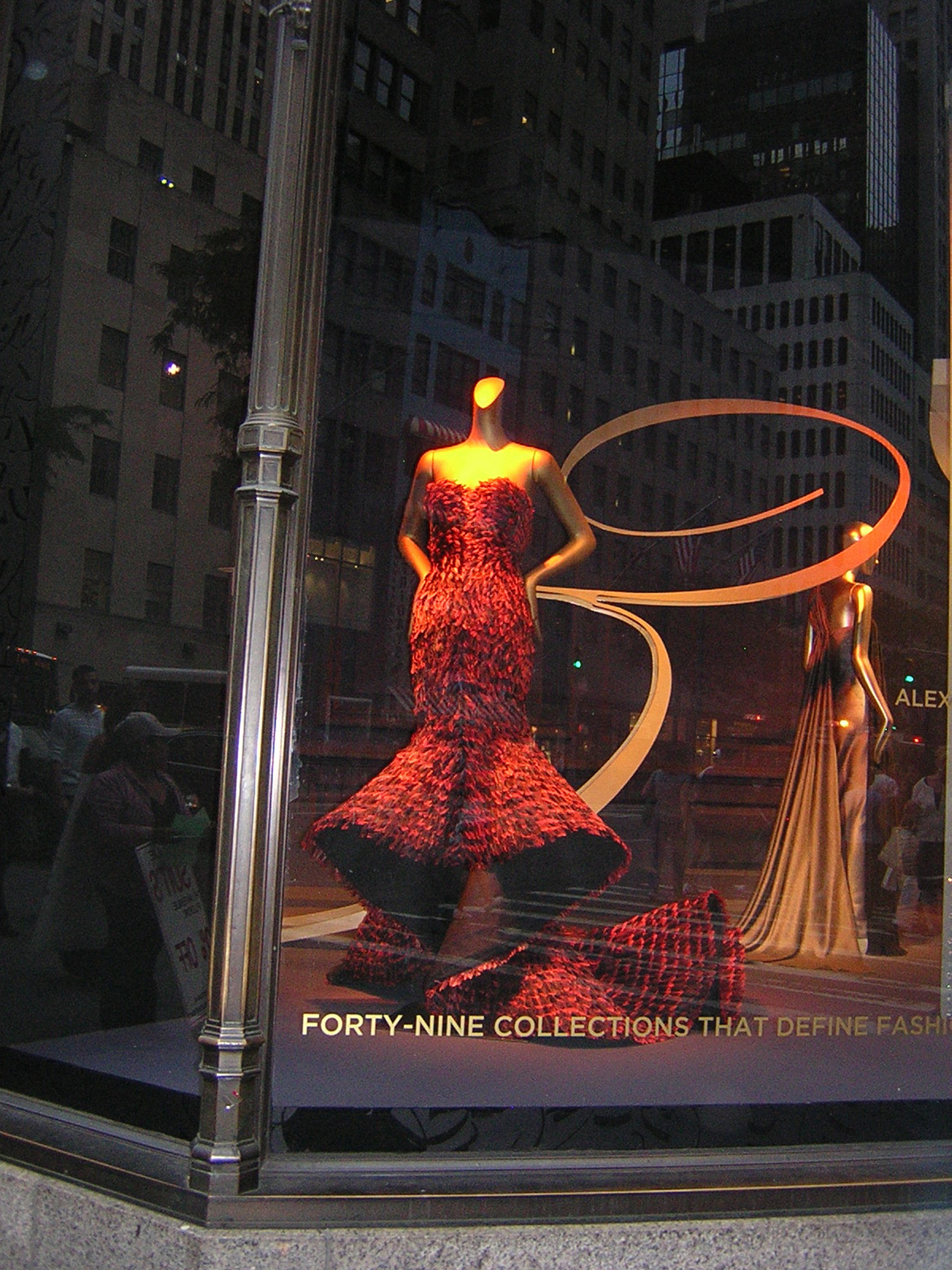