PARIS, Jan 29, 2010 / FW/ — When we say haute couture, we always think of women. But, have you ever wondered what the equivalent of haute couture is for men? After all, though haute couture literally means “high sewing”, in lingua franca, it means exclusive, trendsetting and made-to-measure fashion.

For men, it is called bespoke tailoring, originating from the phrase “be spoken for” that began when a suit was said to be spoken for a client in London’s Savile Row. The British actually invented the concept during the 18th century with George Bryan Brummell (7 June 1778 – 30 March 1840 (aged 61)), better known as Beau Brummell at the spearhead.

And if you remember your fashion history, Charles Worth founded the Chambre syndicale de la haute couture in 1868.

Suffice to say, the development of haute couture and bespoke tailoring were about the same time, albeit separated by the English Channel. Also, does not necessarily mean that there were no French counterparts, because there were and they exist up to today.

Bespoke tailoring in Paris is more secretive than haute couture. Bespoke tailors or custom artisans are disguised as shoe-repair stores or tucked into tiny workshops with only a discreet nameplate to identify them. Most of the times, you have to be a fashion insider to find them.

Less obscure, in fact a heavyweight in the category of bespoke suits as well as shirts is Arnys in the Seventh Arrondissement. Established in 1933, Arnys for years catered to the intellectuals of the Left Bank—among them Jean Cocteau, André Gide, and even Orson Welles—and developed a reputation for what it advertises as the casual smart look.

So, it was an honor to be invited to a very discreet presentation held this week in Paris; it was like attending a fraternity gathering.

Focusing on its classic lines that celebrate it impeccable tailoring, Arnys proposed tempered and rounded shoulders on suits and jackets. Turtleneck sweaters with roguish designs and pullovers worn under a pea coat just melt the cold away.

Luxurious yet practical, it is up to the client which fabric to use: leather, tweed, corduroy, cashmere and jersey. 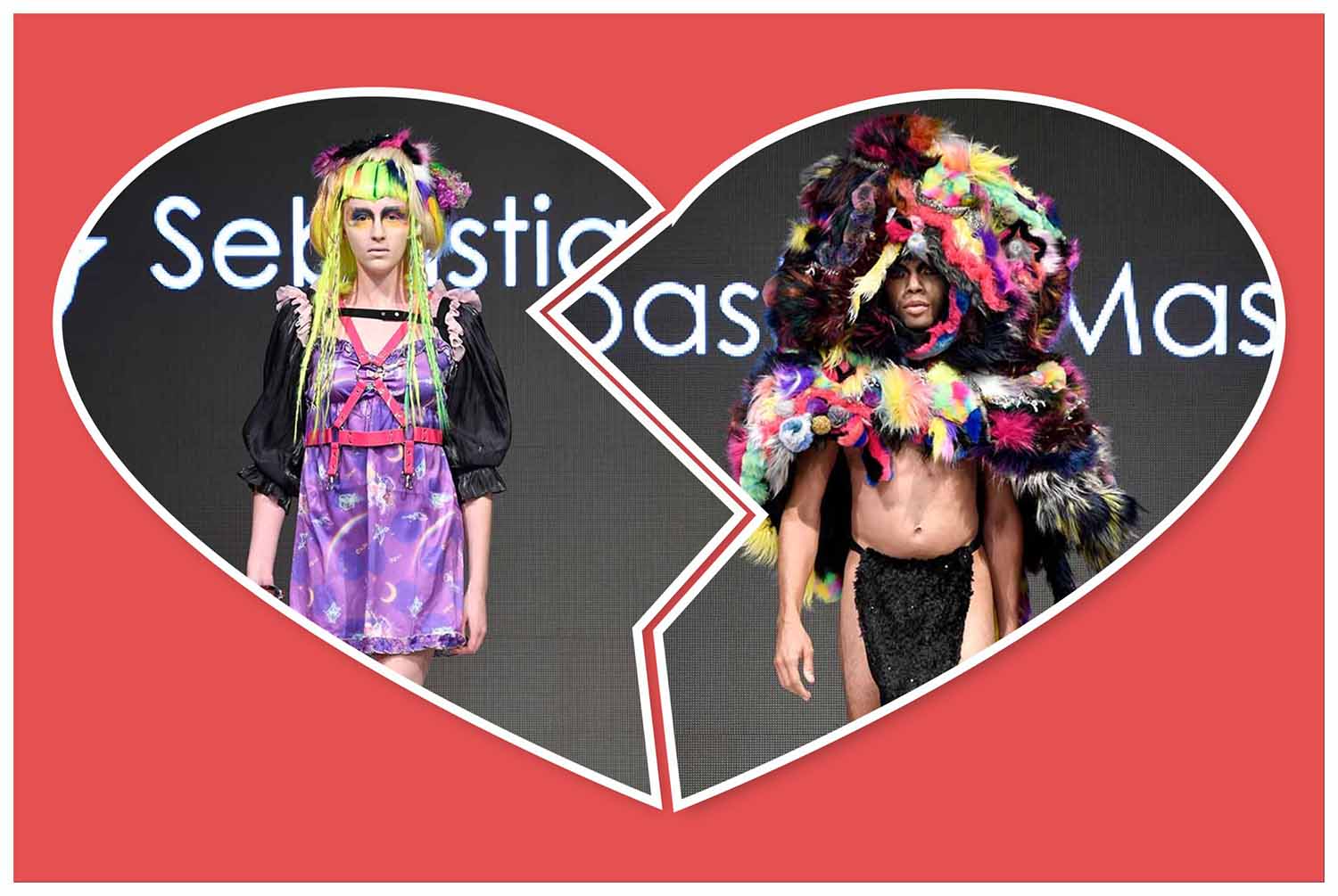