MILAN, Jan 16, 2010 / FW/ — With the earthquake in Haiti still fresh in the minds of most of the attendees, it was a sober Carlo Pignatelli show this morning here in Milan.

But that somberness was short lived as the Italian designer sent out controlled luxe looks that in their restrained exuberance grasped the zeitgeist not just of the moment but also of the New Year.

Inspired by the work of Boris Pasternak, specifically Dr. Zhivago, Carlo Pignatelli captured the elegance of the aristocratic Russian forced to live in the countryside. While he brought his lavishness with him, even his decadence, he also brought the revolution with his costumes.

Putting that into the 21st century fashion lingo, Carlo Pignatelli created sheepskin and crushed cloth range of coats and jackets in extra-large or oversized to cope with the freezing steppe. The scarf – an accessory here used not only to protect and decorate the neck, but that also becomes a head covering or sash – is modulated in different colors and fabrics.

The collection is military-inspired, details and silhouette adapted from World War I uniforms; then surprisingly, there was the band uniform, that was also militaristic, yet also reminiscent of the Beatles’ Sgt Lonely Hearts Club Band. 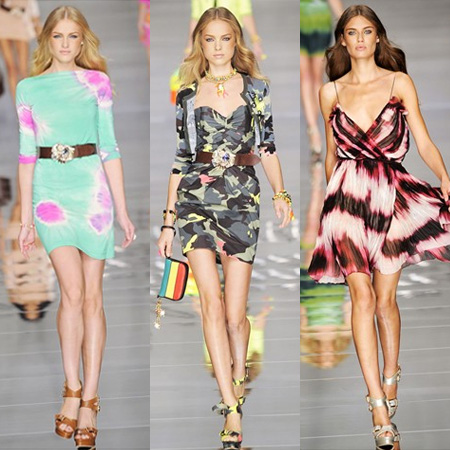 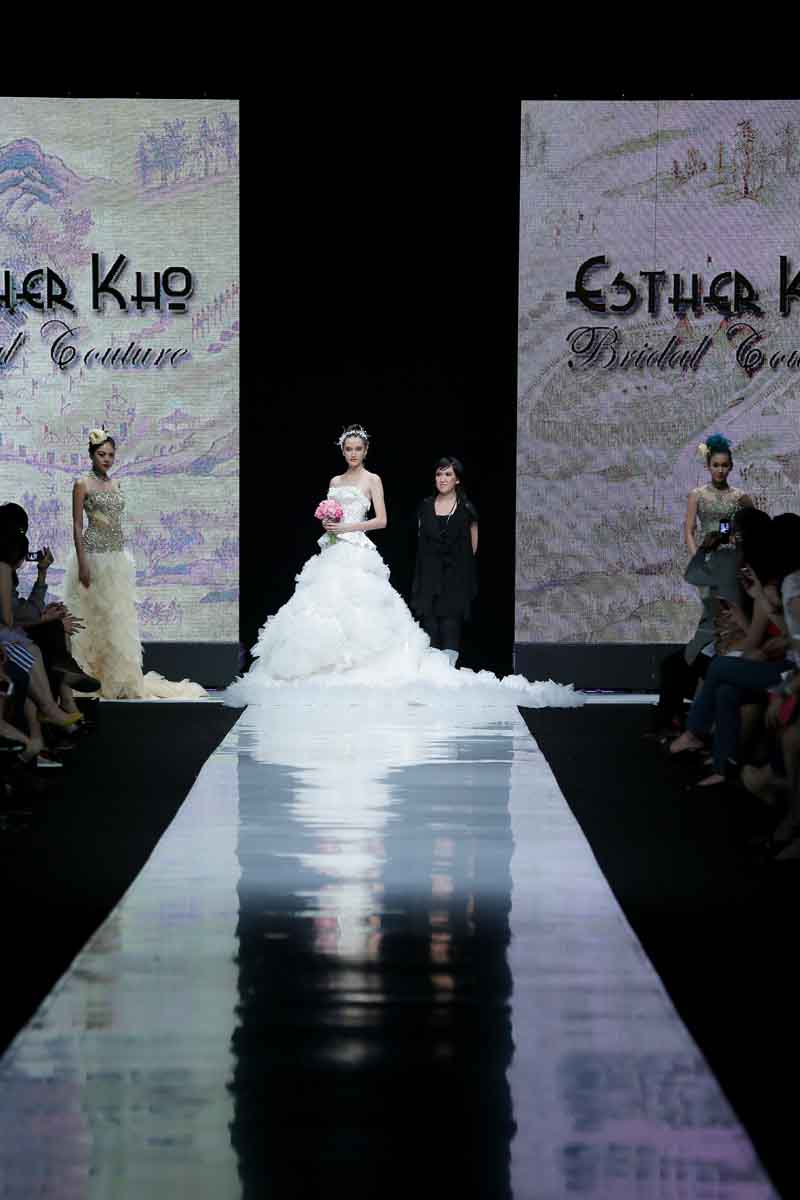