Yesterday, the couple was in Park City, Utah to attend the premiere of “The Romantics” a movie about seven close friends who reunite for the wedding of two of their friends. Problems arise because the bride and the maid of honor have had a long rivalry over the groom.

Josh Duhamel stars in the movie as Tom; while his wife Fergie, singer of “Black Eyed Peas” was there for support.

And true to her high fashion standards, Fergie accessorized her Missoni cardigan with a Missoni hat and bag, then finished the look with a pair of Cole Haan’s Air Caprice Shearling boots ($298 retail).

In true jet set fashion, the couple was at the El Capitan Theater in Hollywood to attend the premiere of “When in Rome” where Josh Duhamel plays the male lead role.

To close, we actually have a case of Who Wore it Best? 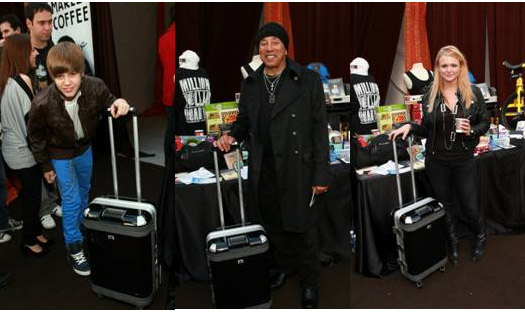 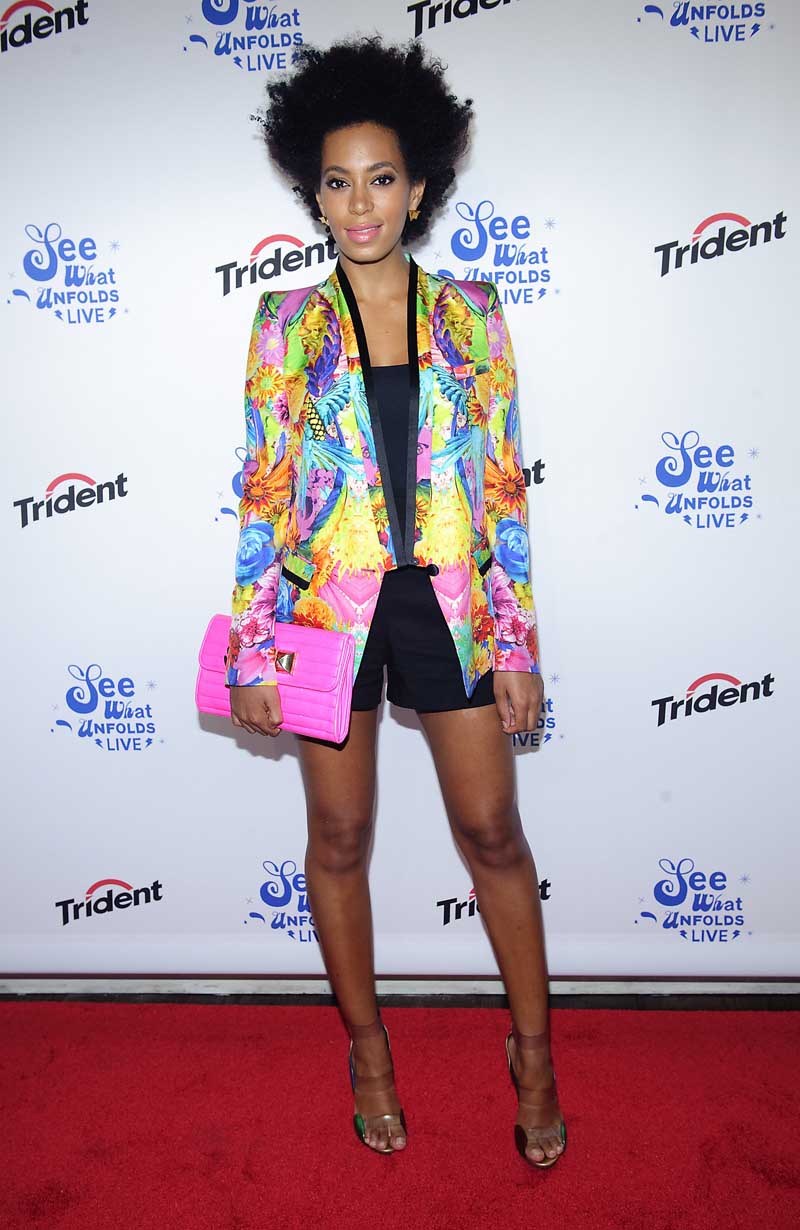 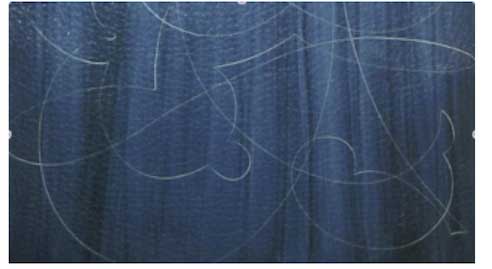