DALLAS, Jan 30, 2010 / FW/ — The Grammy Awards is tomorrow night so it’s just logical that singers and bands are all over Los Angeles.

Yesterday, January 29th, Rihanna was spotted at the 52nd Annual Grammy Awards backstage Day 2 at the Staples Center in LA with Justin Bieber. The singer was wearing Anoname “Paris” skinny jean in the light, ripped up “Driftwood” wash.

Meanwhile, in the other side of town, Black Eyed Peas singer and “No. 1 Princess” Fergie was wearing a pair of Anoname “Paris” skinny jean in the “Seltzer” wash as she was going to the MusiCares Grammy Event in Los Angeles.

And today, Rihanna was all glammed up in Viktor & Rolf Pastel Tulle Corset Dress from the Spring 2010 Runway Collection when she attended the 52nd Annual Grammy Awards’ “Salute To Icons Honoring Doug Morris” Clive Davis Event.

Alexander Berardi, 23, is a New York based designer, and will debut his second collection on February 12th at 6pm at The Altman Building. 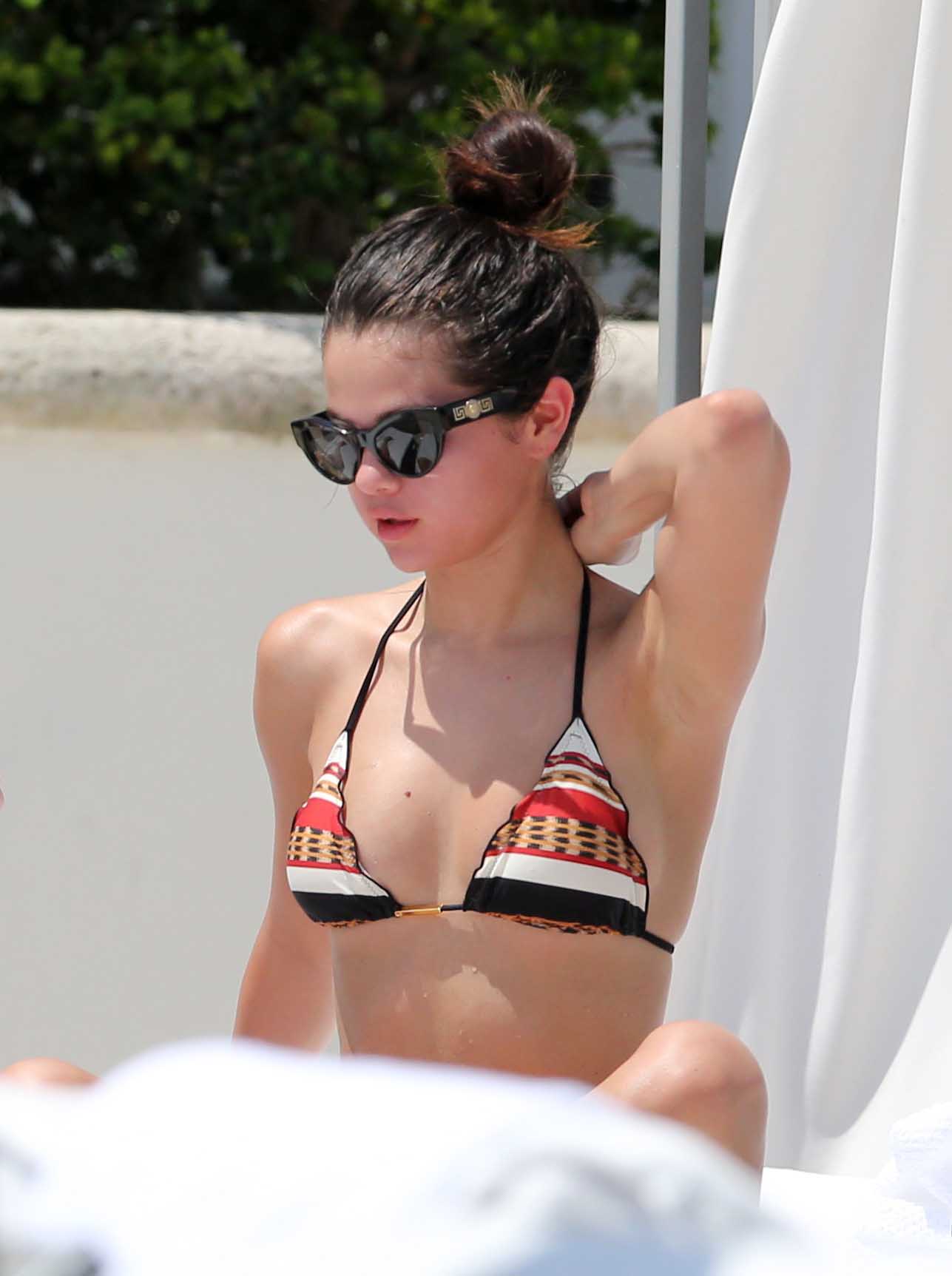 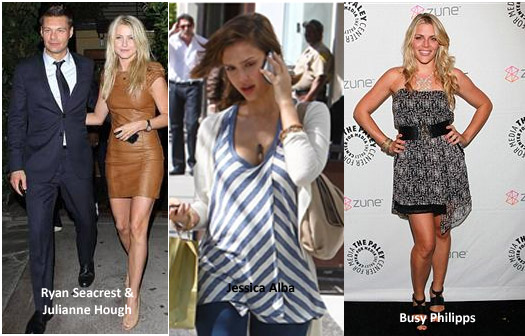 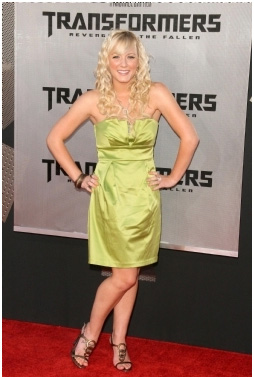