PARIS, Jan 27, 2010 / FW/ — Returning to his religious bent, which was his signature style at the beginning of his career, Riccardo Tisci opened his show with a necklace of thorns and walking sandals on a model wearing just a white shirt and black pants.

This is a fall and winter collection, wherein we expect boots and parkas; we got a coat-less young man ready to do his duties as an altar boy.

A very narrow color palette of black and white, the only hint of color is in the white shirt with a print of Jesus’ face and words saying “Jesus is Lord.”

The religious statement is strong but there really was nothing said about the Givenchy lad except that he believes “Jesus is Lord.” 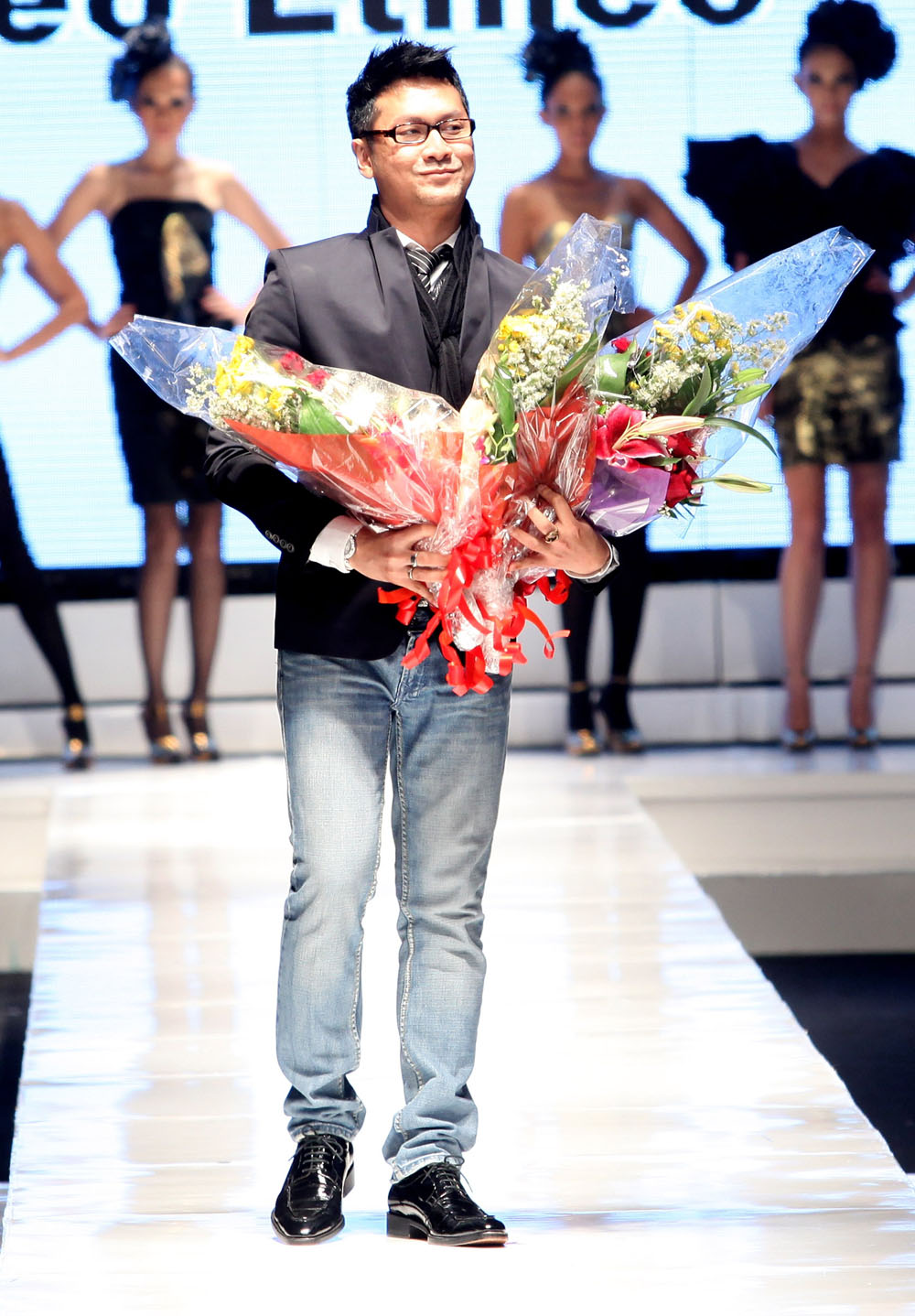 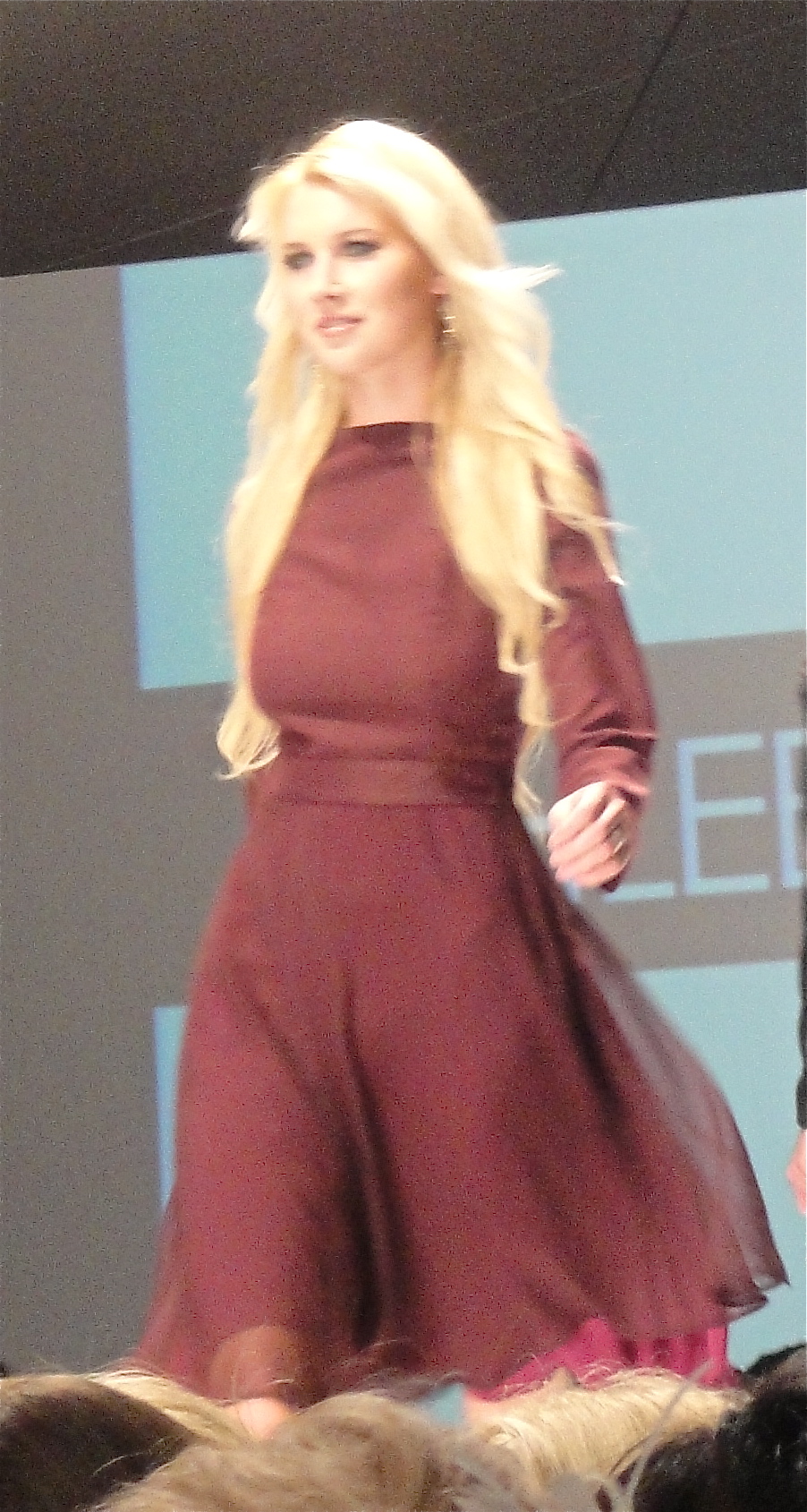