PARIS, Jan 28, 2010 / FW/ — Antonio Marras, Creative Director for Kenzo never does anything halfway. So, going from the catwalk to the sidewalk is not surprising… it’s just something we can expect from Antonio Marras’ fertile imagination.

It’s a little bit formal because of the double breasted suits and cardigans, but it was also a little bit of a “rebel without a cause” with the denim coverall and patched denim pants. Accessorized with oversized totes and umbrellas, you have the look of the perfect 1950s gentleman.

As for the runway show, which quite frankly should be called a “street show”, Antonio Marras recreated a scene from Tati’s 1971 movie “Traffic” in Paris’ Place des Victoires where for half an hour, all traffic stopped while the sidewalk became the catwalk. 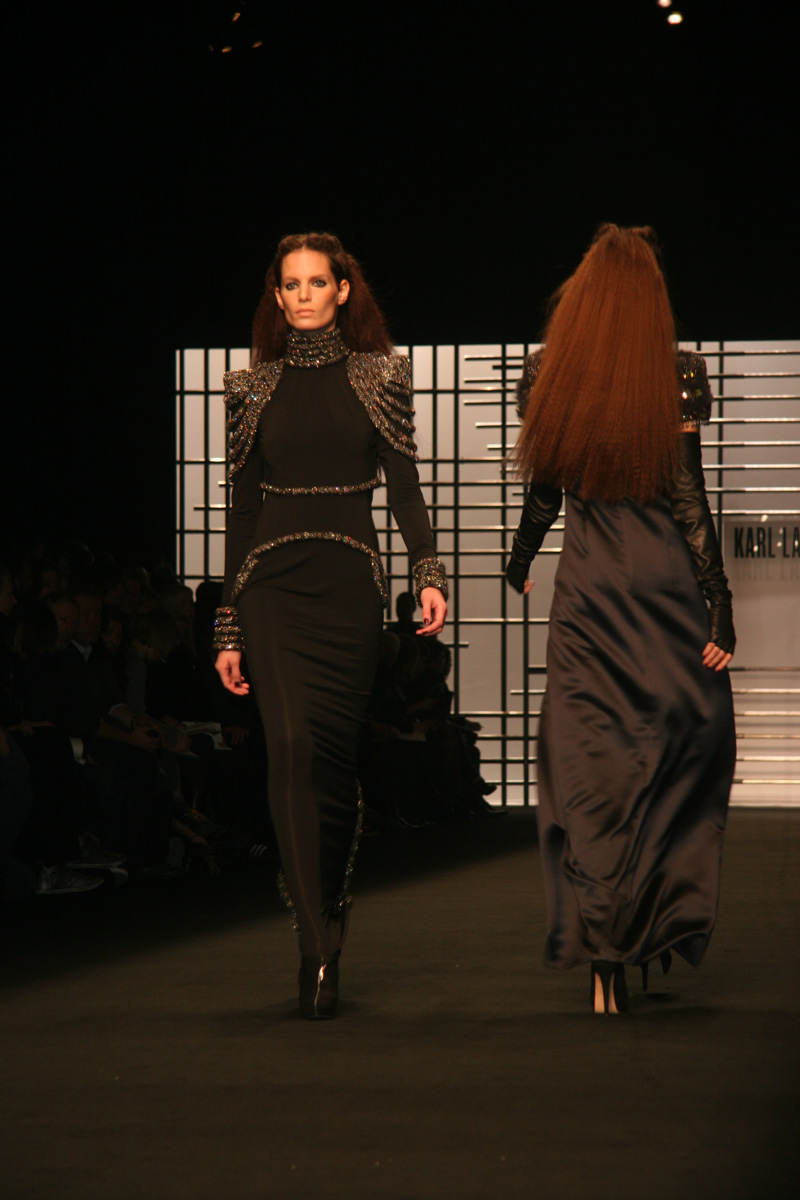 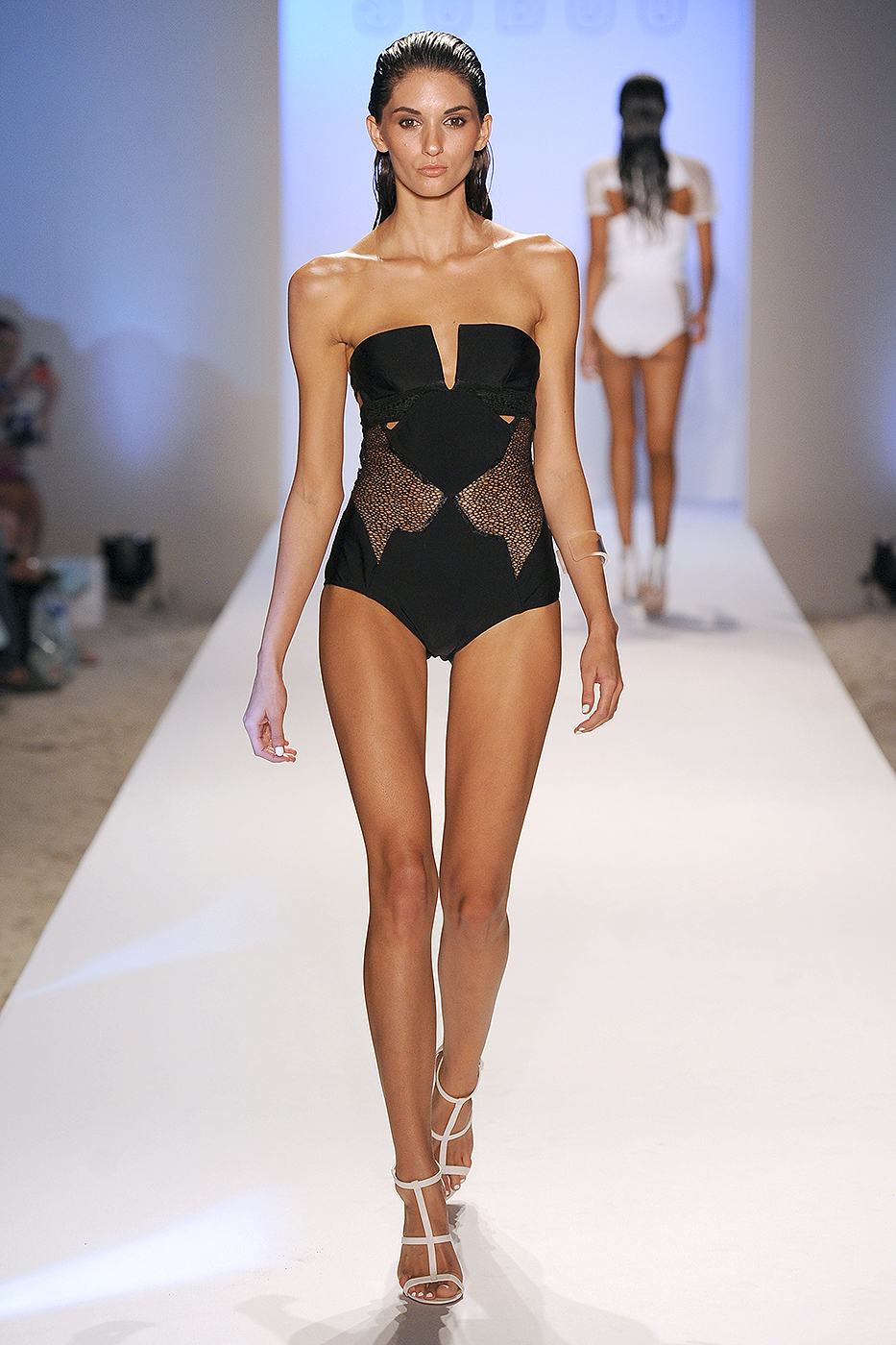 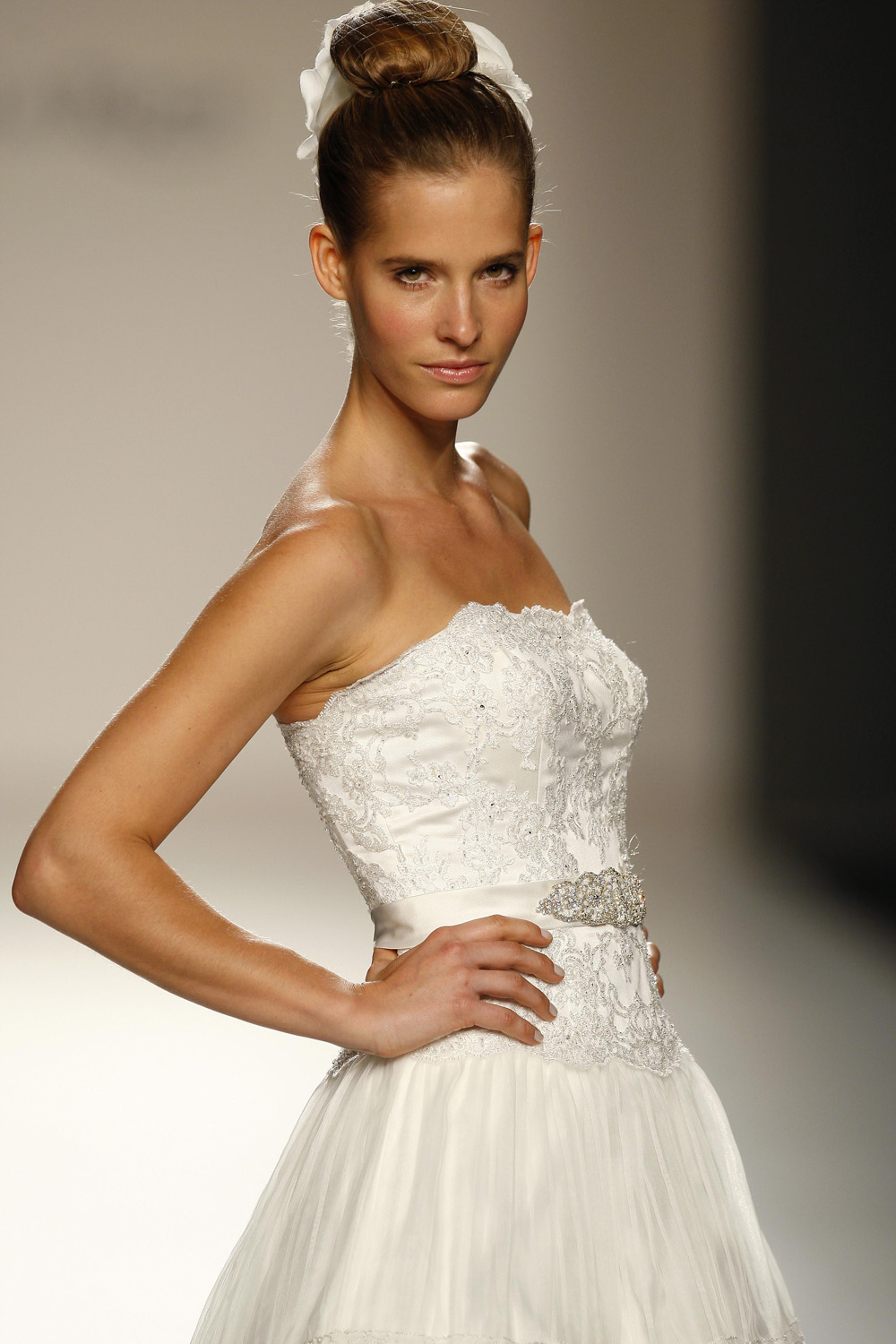