DALLAS, Jan 7, 2010 / FW/ — We all know the winners, (I’ve listed it below, just in case); and now it’s time to look at the People’s Choice Awards based on an old adage that has been slightly modernized – “the clothes makes a man or a woman.”

Mr. Lutz, a presenter for the evening, also stars in “The Twilight Saga: New Moon,” where the film won for both Favorite On-Screen Team and Favorite Movie.

Mr. Lautner, also a presenter for the evening, was awarded for Favorite Breakout Movie Actor for his role in “The Twilight Saga: New Moon.”

Nicole Scherzinger of the Pussycat Dolls wore a crystal embellished, black faux snake stretch jersey one shoulder mini dress by The Blonds, who is one of the 2010 winners of The Ecco Domani Fashion Foundation.

And as promised, the list of winners in the People’s Choice Award 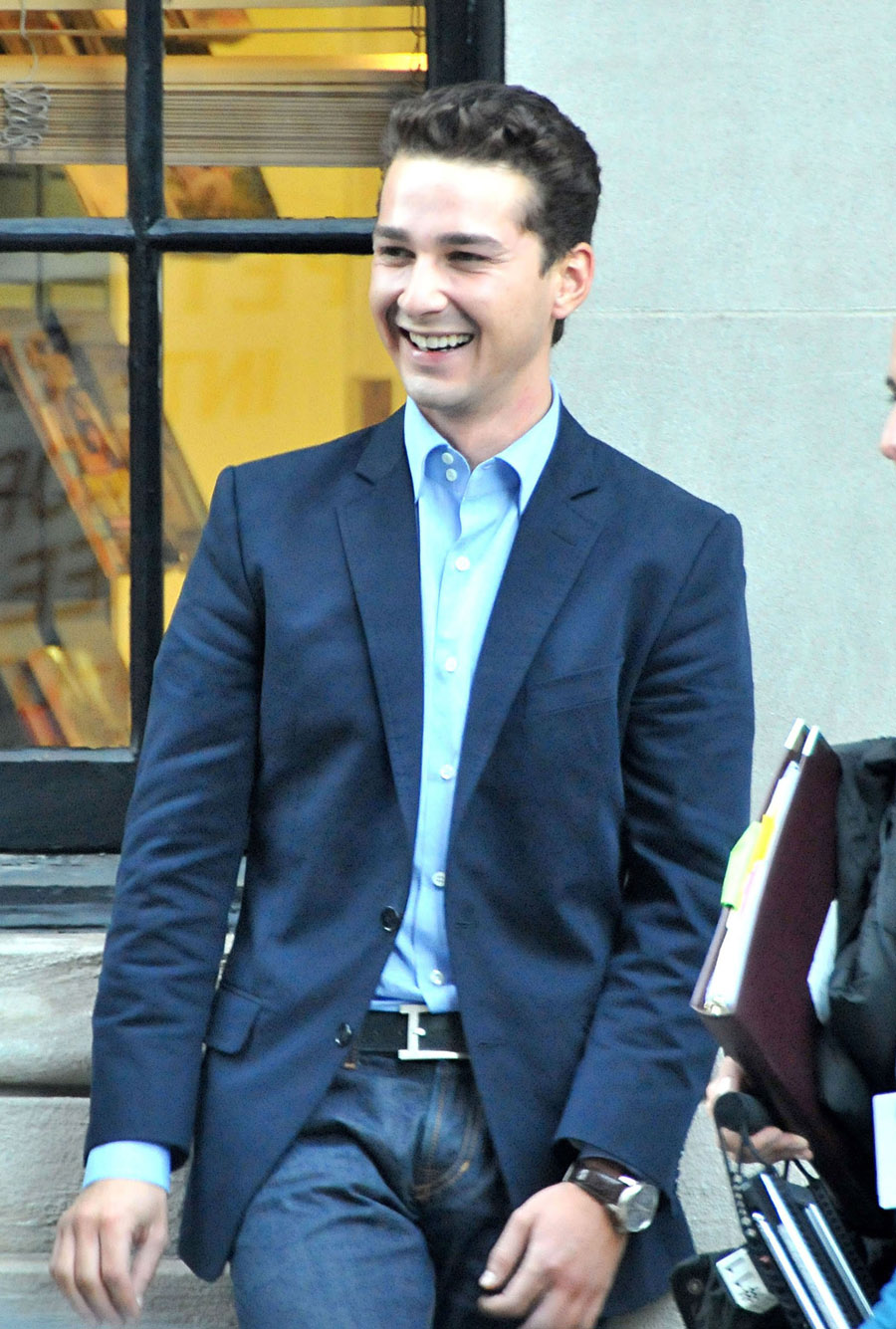 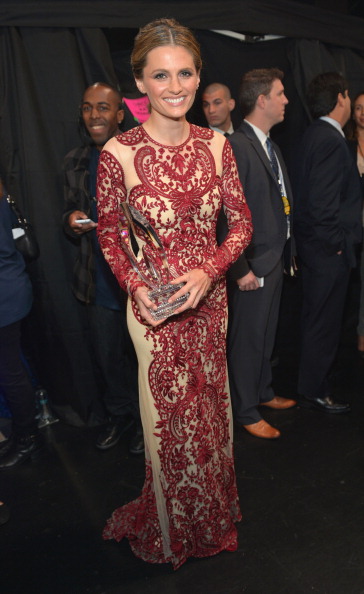 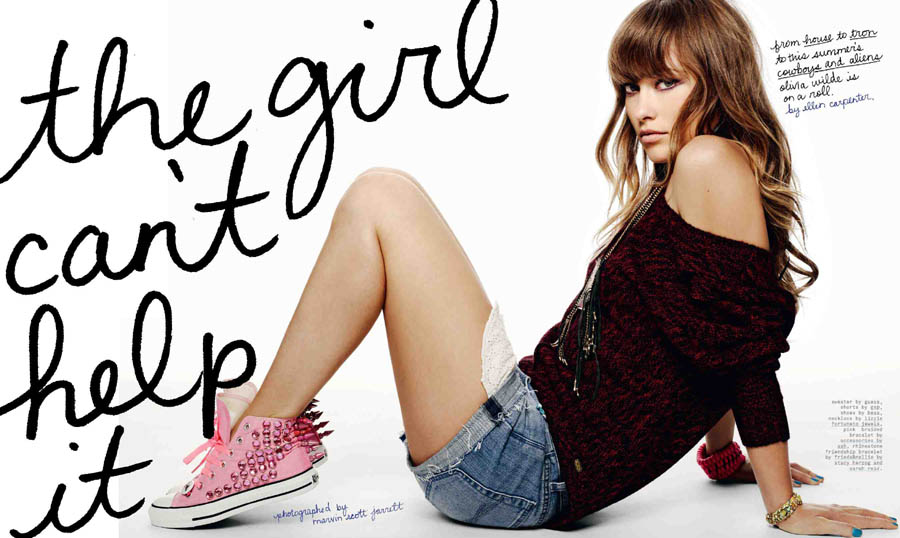