PARIS, Jan 29, 2010 / FW/ — It was Raf Simon’s imaginative take on the men’s coat that put him on the fashion map during the 1990s. And it is his inventiveness that has put on top for almost two decades.

Fresh from winning the Wallpaper Design Awards 2010 for Best new men’s fashion collection, Raf Simons is once again rebooting the men’s coat by changing its silhouette and making it futuristic.

Making the long coat sleeveless, Raf Simons also created it out of patchwork while quilting it at the same time. Using a tight color palette of black and different shades of dark blue this sleeveless, collarless and zipped in front coat is also an extension of the vest.

Then Simons tackled the trench coat; making it double breasted, it was also two layers below the waist, making it look like it was a coat plus skirt.

And finally, the rain coat; proposed in black it’s a mixture of a cape and trench coat just made from neoprene rubber, the material used for raincoats! 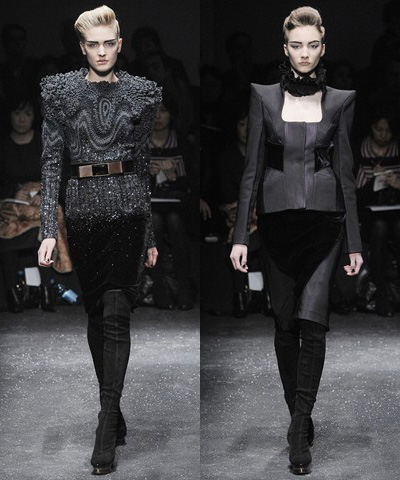 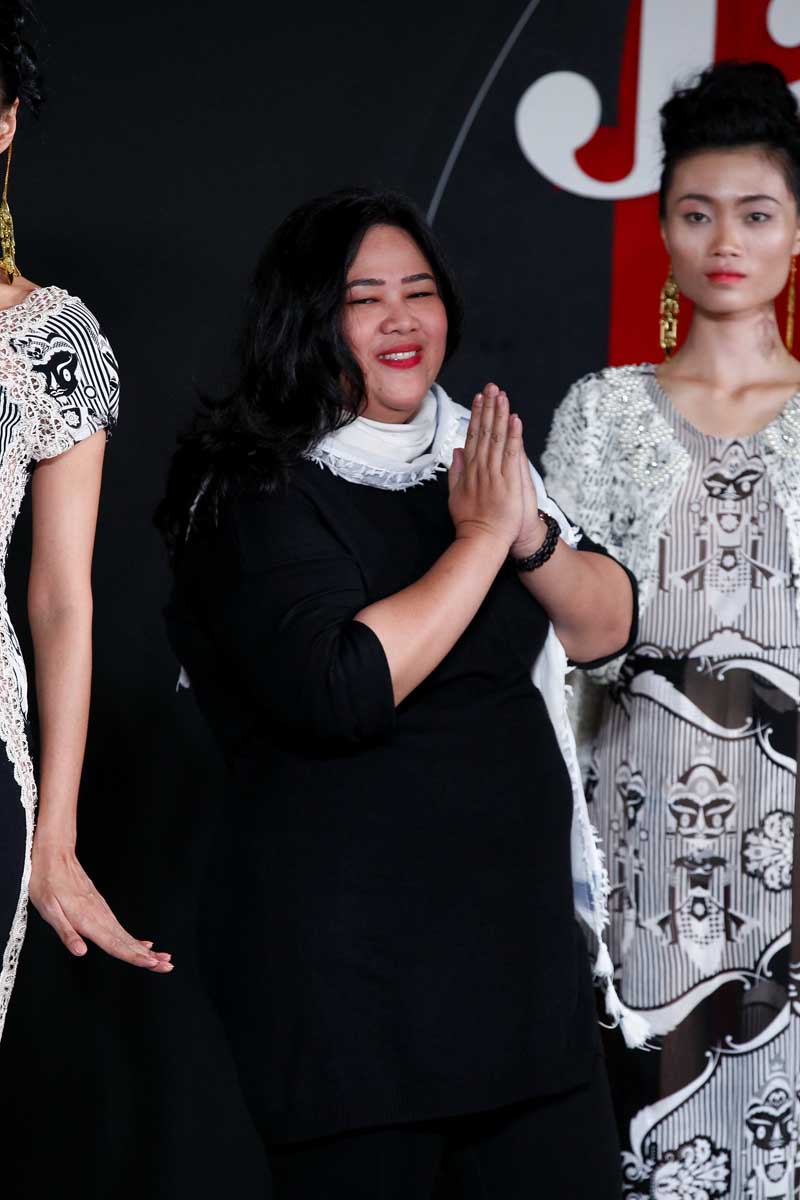 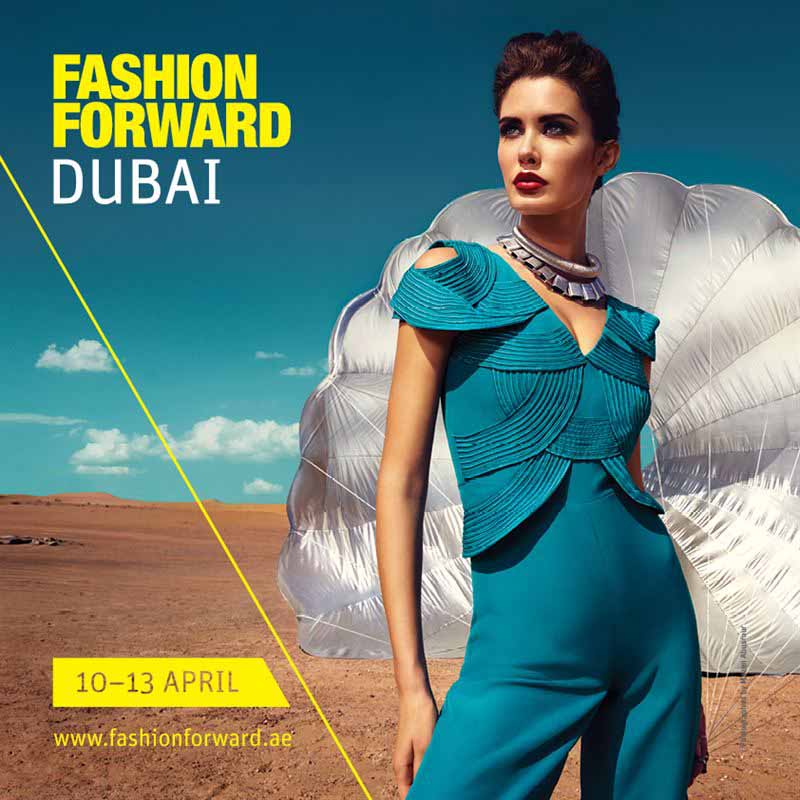