LOS ANGELES, Jan 4, 2010 / FW/ — It was January 21, 2009, almost a year ago that I wrote about Second Life. And, I believe that unless something changes, my interest in Second Life will just be an annual affair.

This time also, I am reporting second hand (no pun intended) because I did not want to clutter my relatively new laptop with the Second Life interface.

Concurring with what Chris Abraham said in his AdAge article “Has Second Life Cut its Mullet?” “Twitter is light, cheap, open and permanent, whereas Second Life is heavy, expensive, closed and ephemeral,” it’s faster to tweet or IM via netbook or a smartphone, than hold a conversation at Second Life.

That said, I hope you understand why I decided not to go to Second Life at all. But, Barry Collins of pcpro.co.uk did! 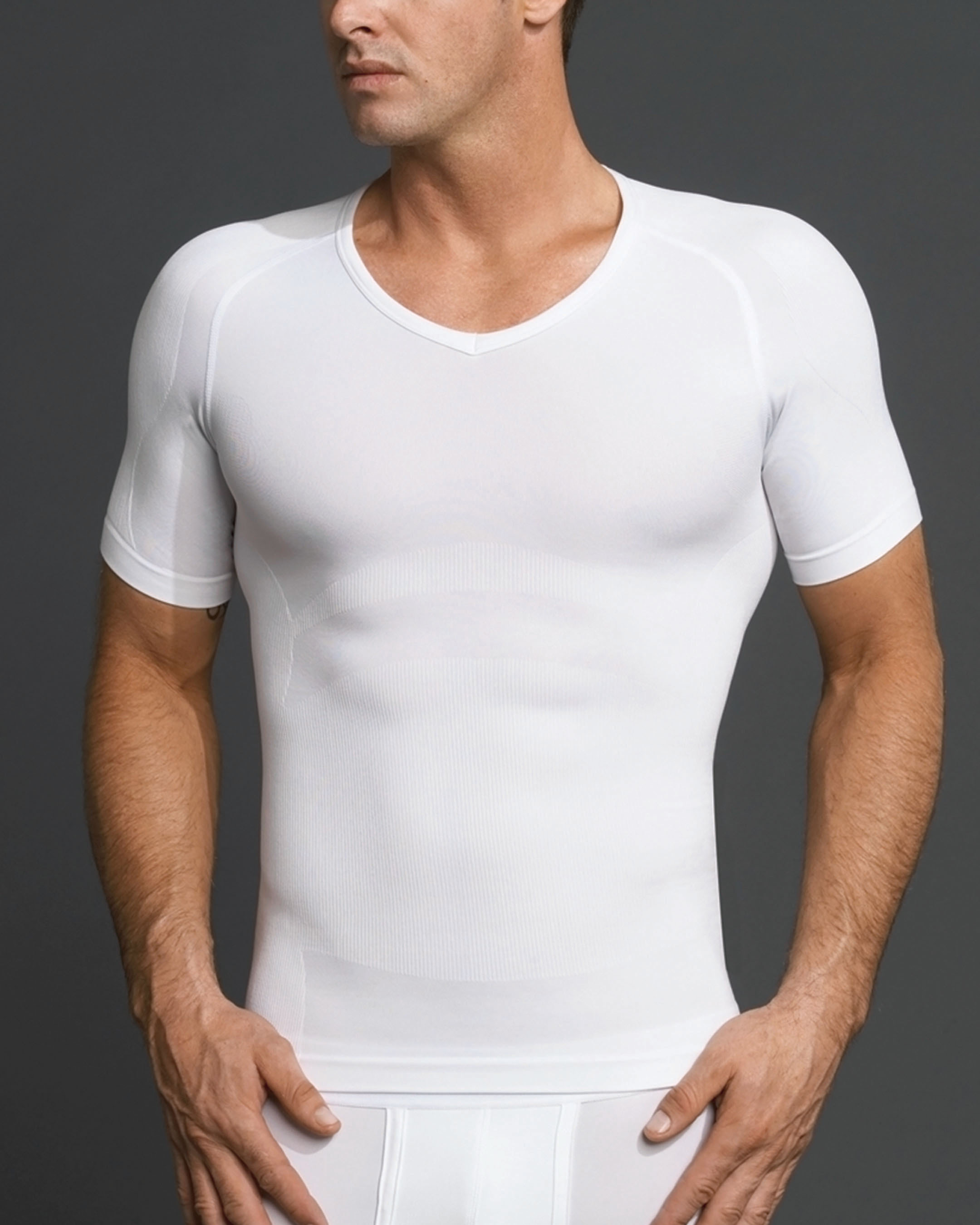 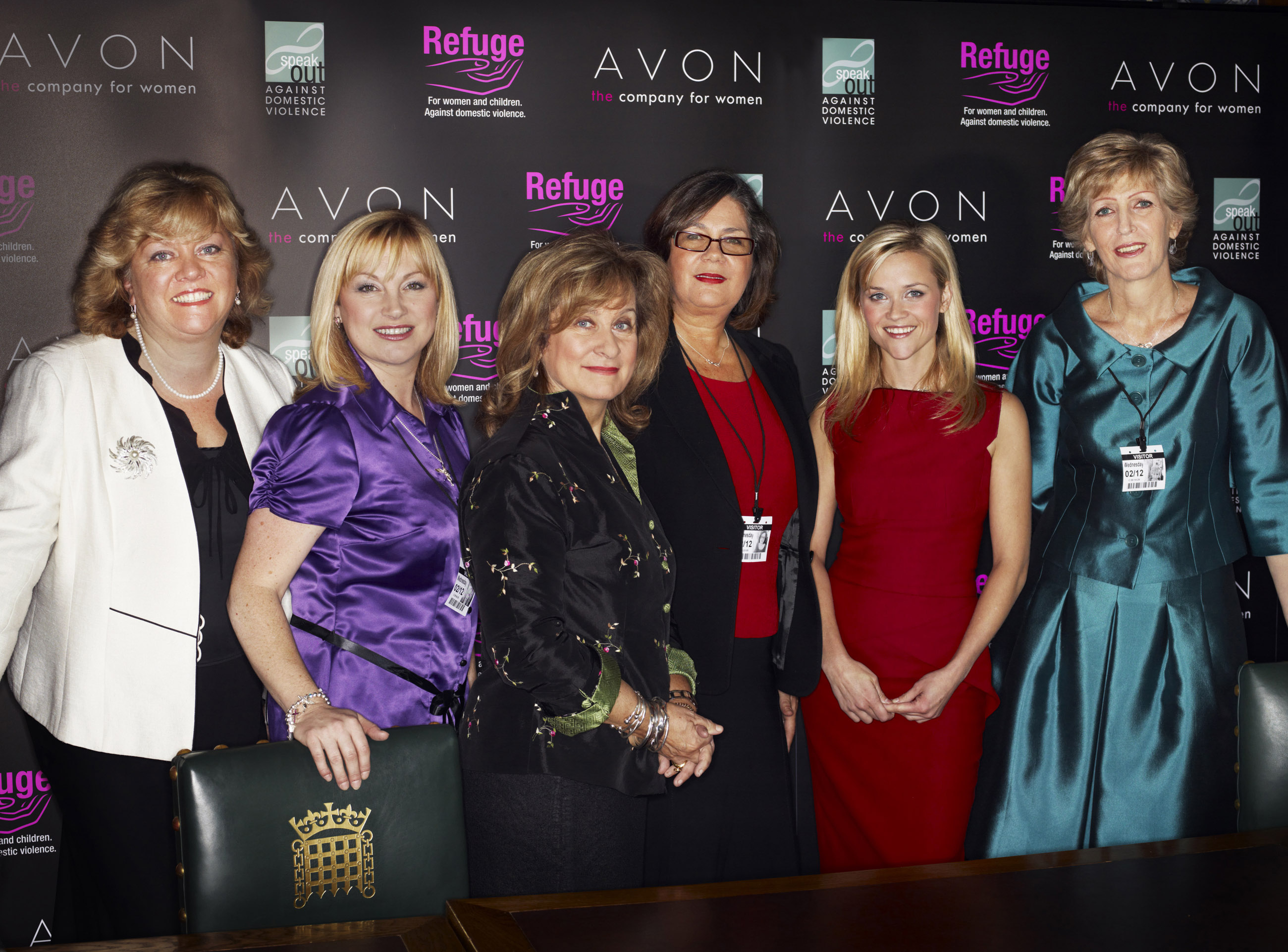