NEW YORK, Jan 13, 2010 / FW/ — The final stage of the Supima Design Contest wherein the six finalists will show their creations on the runway is slated on Tuesday, January 19, 2010 at New York Times Center.

The show will be hosted by television personality Katrina Zsish and presided by a board of judges that include New York Times fashion director Horacio Silva and Parsons Dean of Fashion Simon Collins.

Nai’s Nadia Ivanova, Robin Tomas, Rochambeau’s Michael Venker, Gina DeSilva, Heber Sanchez, and the sister duo of Sachika’s To-Tam and To-Nya Ton-Nu designed three women’s evening looks and one men’s T-shirt; the winner will have his or her T-shirt sold at Bloomingdale’s.

The competition began last October when the Open Call for designers was announced; the six finalists were announced last December and the sketches of their entries revealed to the public.

On Tuesday, these sketches will come to life as they will be worn on the catwalk from where the grand prize winner will be selected. 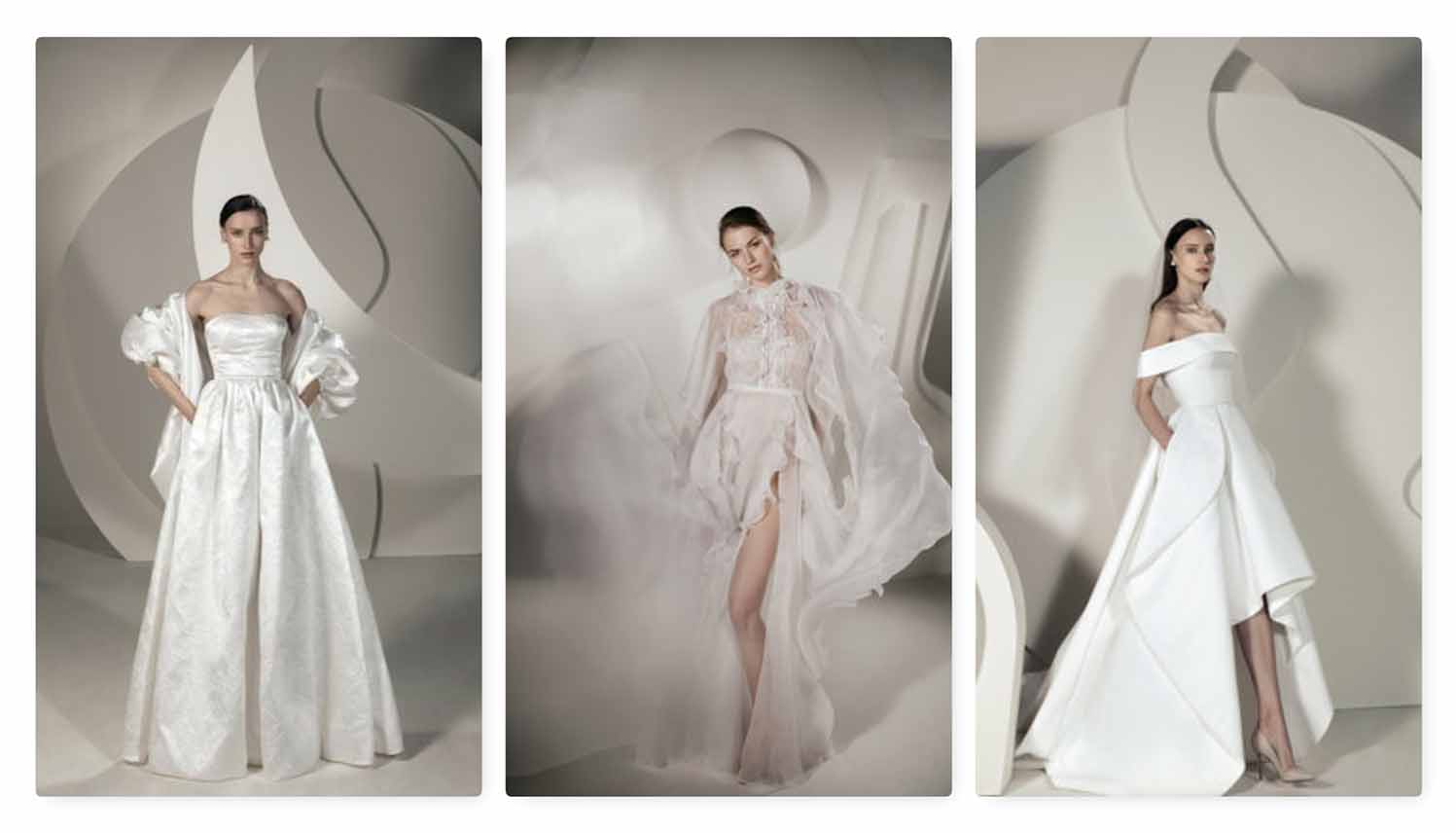 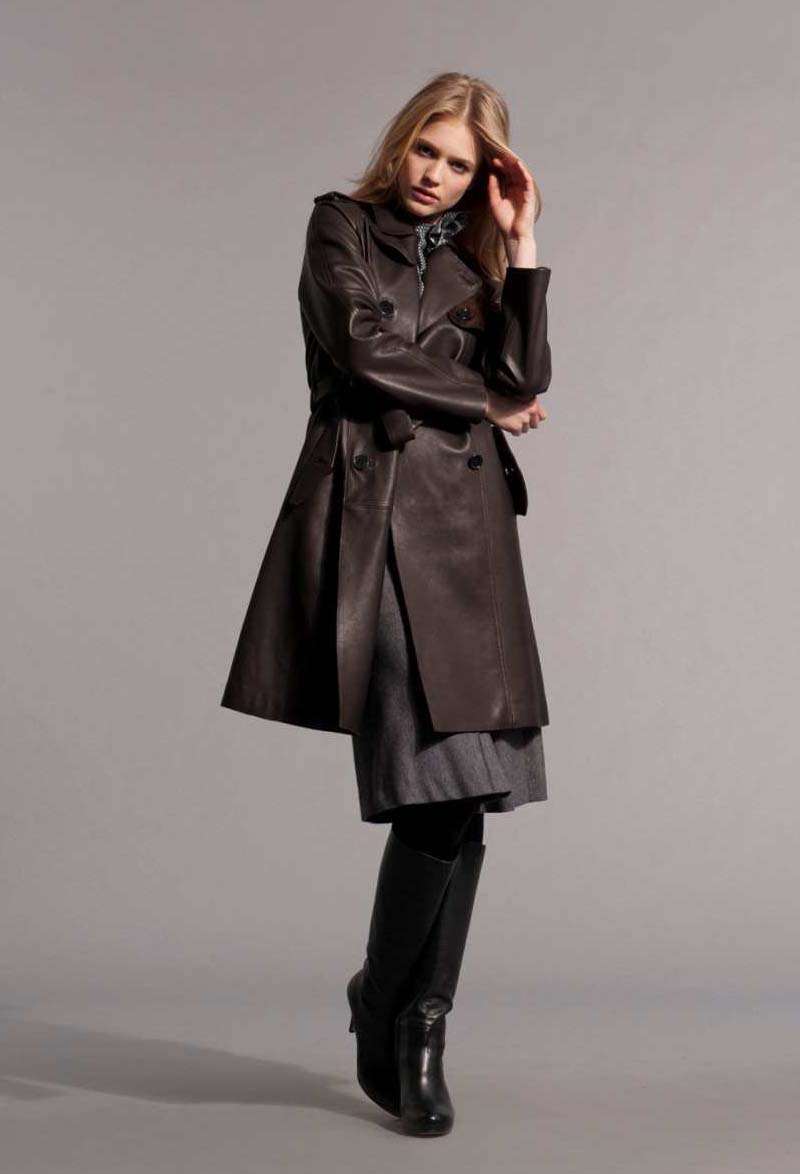