Daniel Feld and Wesley Nault, the design team behind the label WesFeld, which is an amalgam of their names, will receive $10,000 to create and showcase their new collection during 2010 New York Fashion Week.

“Designers frequently use plastic-based materials such as nylon, chiffon and sequins in their collections because they allow for extreme versatility and creativity, while also being durable and cost-effective,” said Steve Russell, vice president, Plastics Division of the American Chemistry Council.

WesFeld’s whimsical and romantic creations inspired by elements of water and nature bested more than 160 designers who submitted their creations to win the prize. The pale pink evening dress features poly-organza, poly-taffeta and plastic boning to create a shape that resembles a conch sea shell with a pearl inside.

The designer’s second look is a more structured and textured dove gray gown made of poly-organza, plastic woven interfacing and plastic boning, with poly-satin piping detail. This gown was inspired by a fossilized exoskeleton of an ancient sea creature and a seahorse’s paneled body.

WesFeld’s looks will be showcased alongside some of the industry’s hottest rising talent at Gen Art’s “New Garde” show sponsored by Plastics Make it Possible(SM) during 2010 New York Fashion Week on February 10.

To view WesFeld’s submitted designs, as well as selected submissions from other designers, please visit www.plasticsmakeitpossible.com 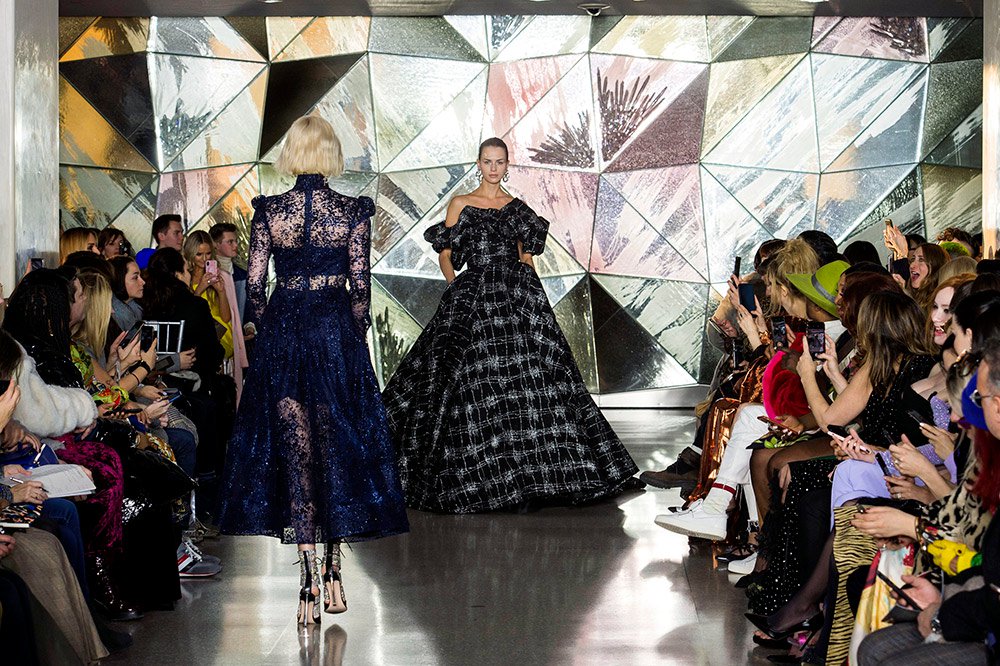 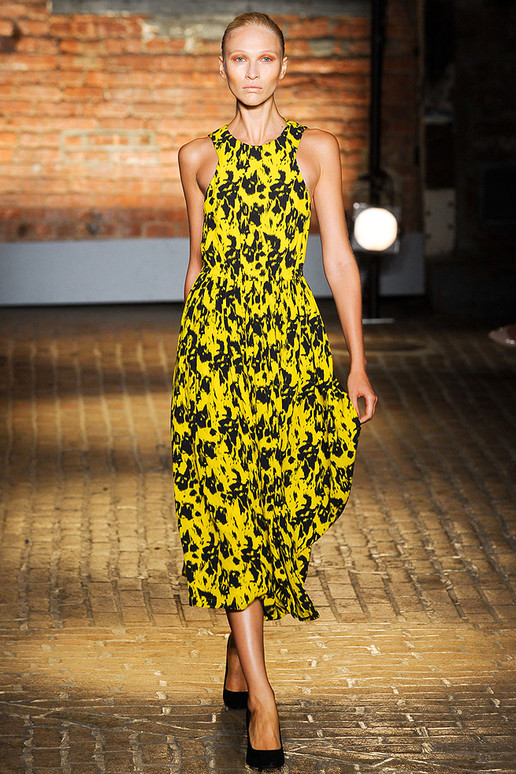