NEW YORK, Feb 19, 2010 / FW/ — A scene to be seen, the Calvin Klein Collection invitation-only party in honor of the brand’s women’s and men’s Creative Directors Francisco Costa and Italo Zucchelli, is THE party of the New York season. 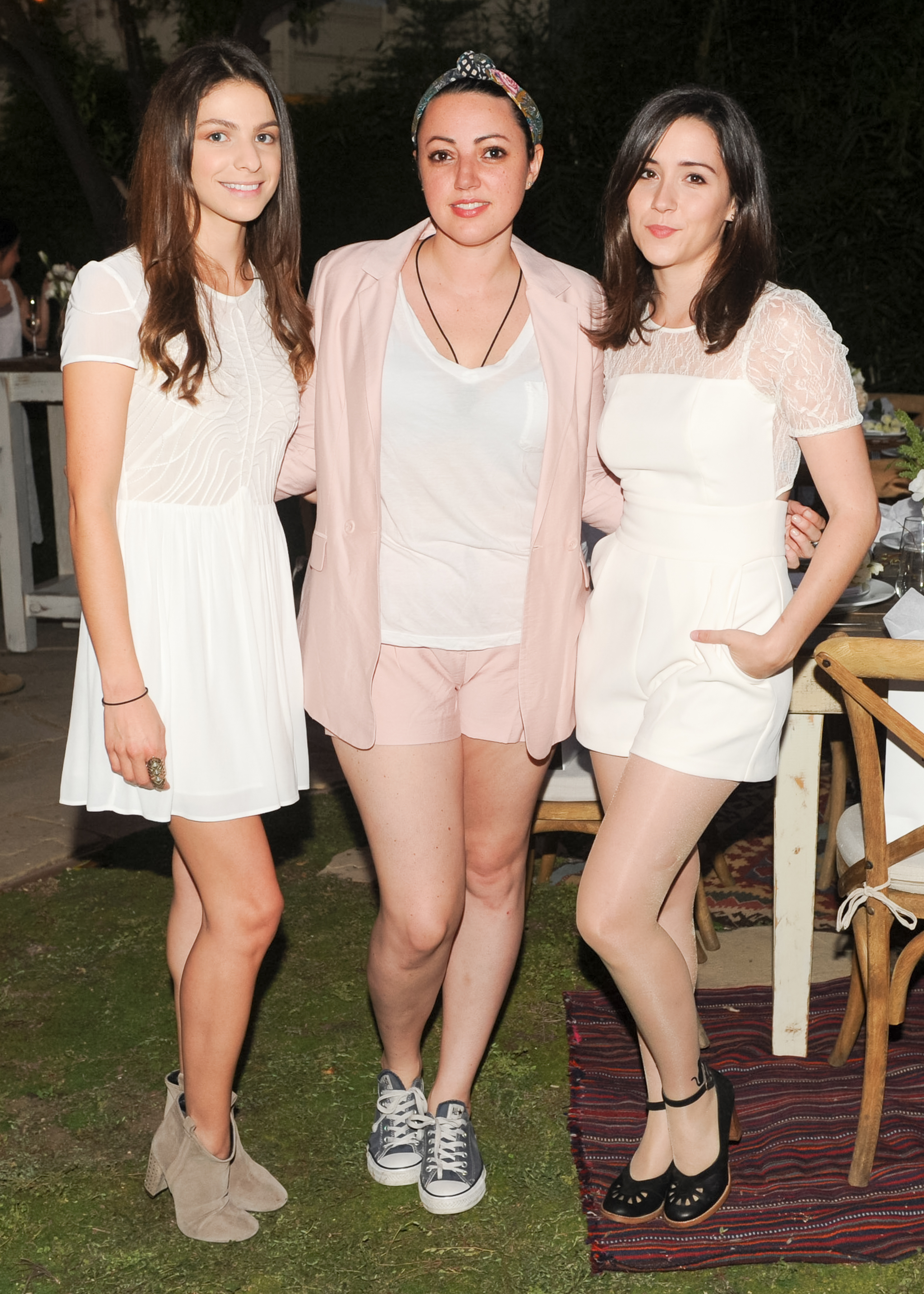 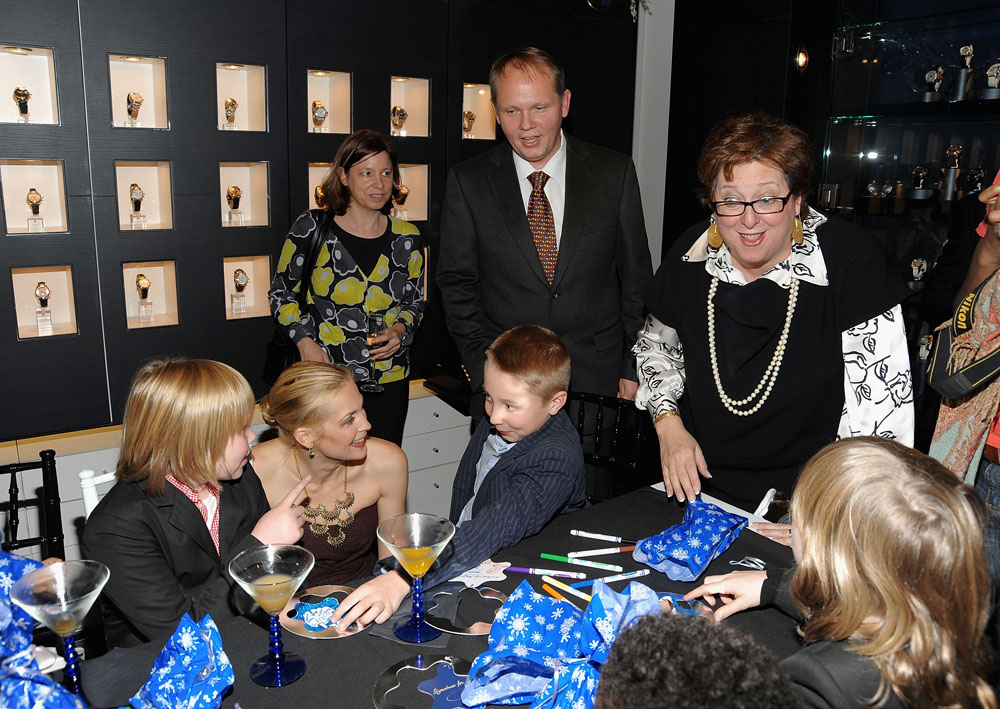 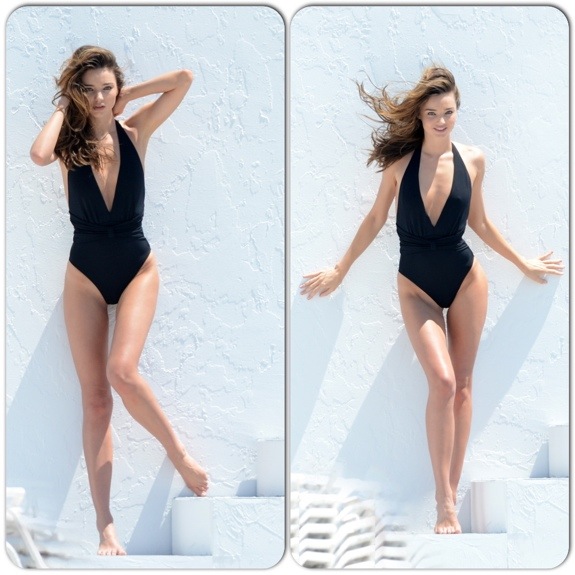