BARCELONA, Feb 9, 2010 / — On their press notes, Hervé & Alice, the designers behind Heal, wrote: “We are very inspired by our innate animal being. We play on the structural similarities between humans, animals and organic matter. One of our major sources of inspiration is Michel Gondry’s film “The Human Nature”.

We are always anatomical and architectural in our style. The collection presented in Barcelona is a hybrid collection, broadly inspired by Commander Cousteau and by Wes Anderson´s
remake of “The Life Aquatic”, where clothing is entertainingly approached with a double-level neo-scientific eye.” 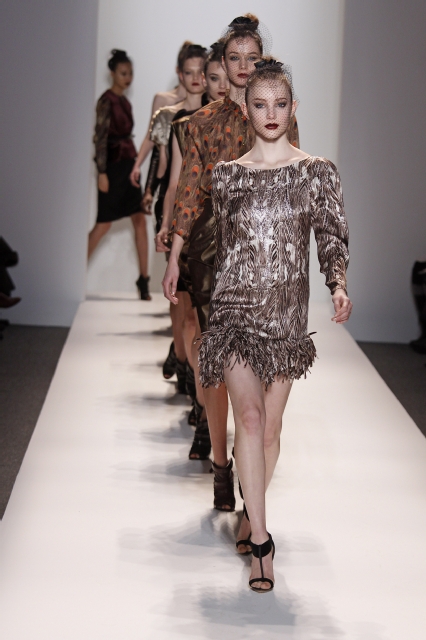 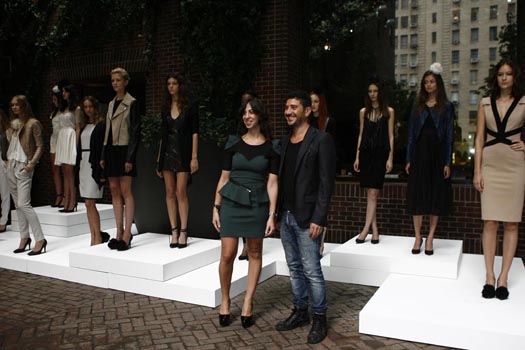 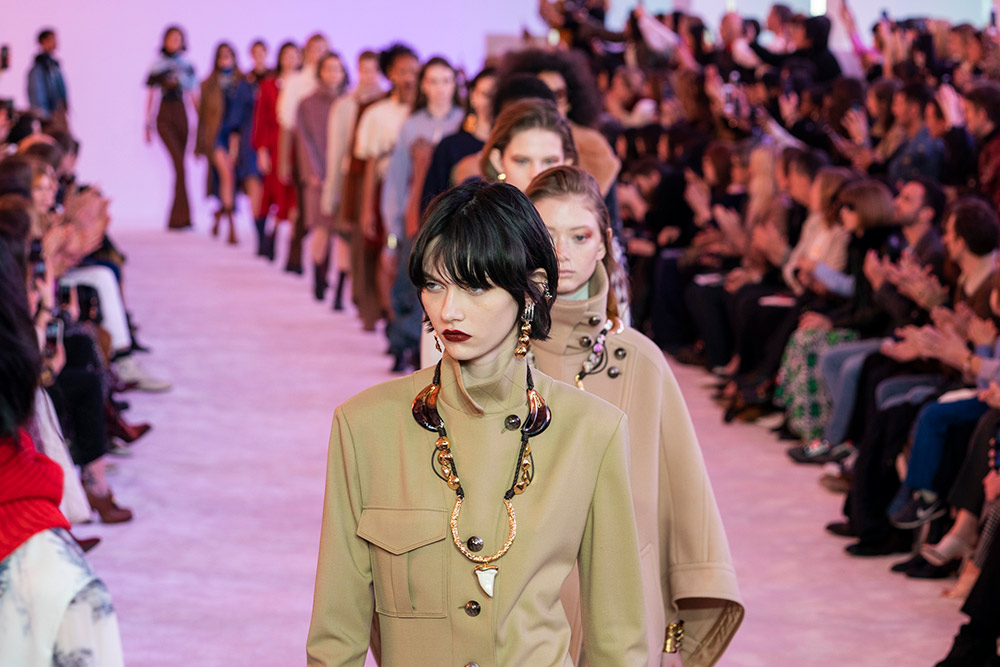