As always, the outerwear for both men and women are beyond reproach. Not messing with perfection, Dahan and Eran sent out fitted pieces that emphasize the shoulders and thus creating a faintly hourglass silhouette adding an introverted sexuality.

Hence, a feeling of naiveté was projected but one can also feel sensuality that was simmering just under the surface.

The new women ready-to-wear line followed the lead of the outerwear, but this time there was boldness to it. Utterly feminine with its keyhole back and scooped necklines, Mackage designers Elisa Dahan and Eran Elfassy also added unexpected details like studded belts and Victorian ruffles.

Again, the collection was beyond reproach and I would have written it that this was a perfect kick off for Mercedes-Benz Fashion Week, except that as the designers were taking their bow, I received a text message from our London photographer saying that Alexander McQueen had died.

And the high I was feeling for a great collection was replaced with shock and sadness that stayed with me the whole day and all through today. 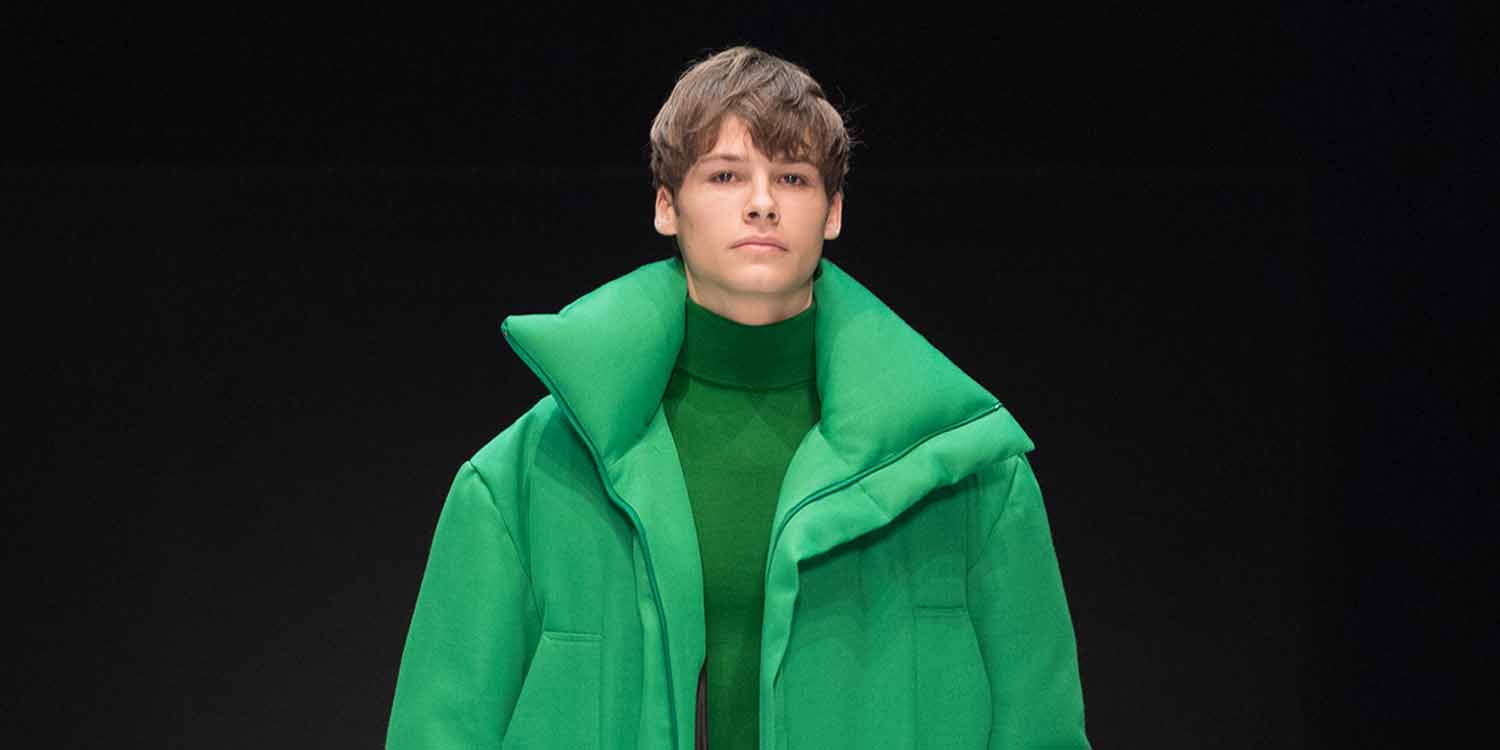 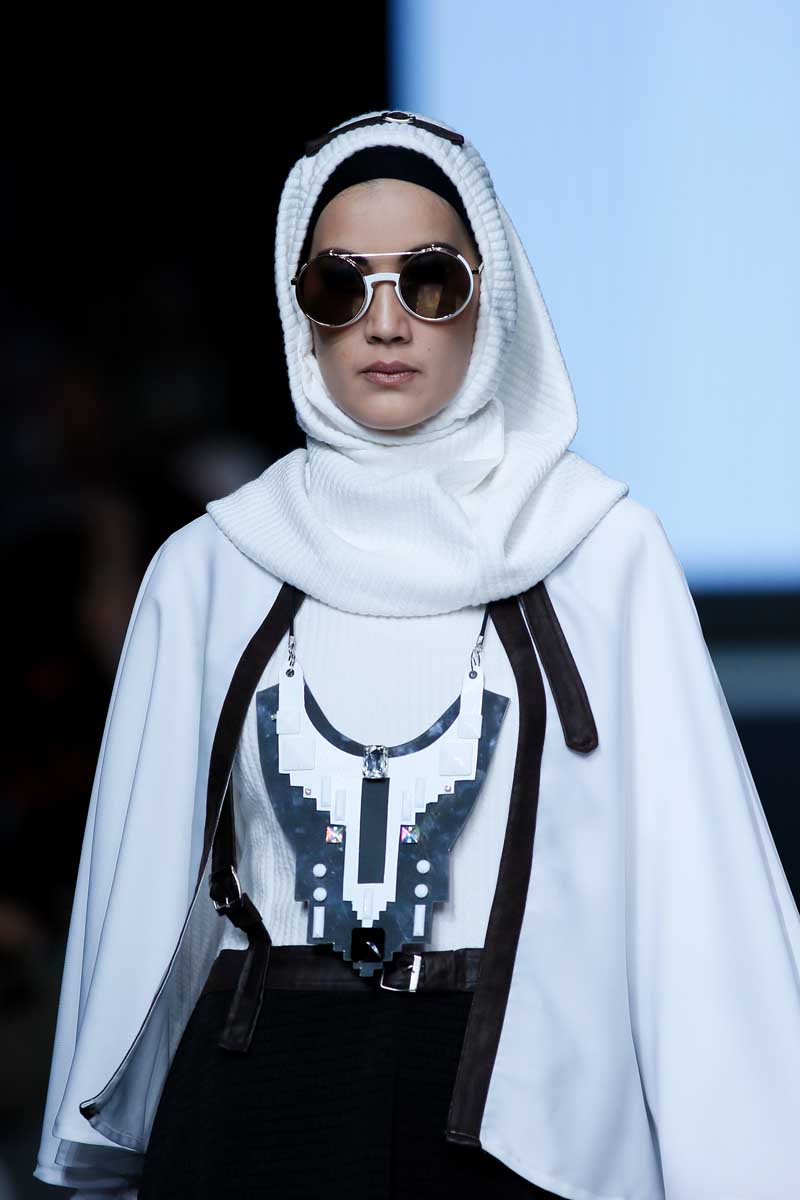