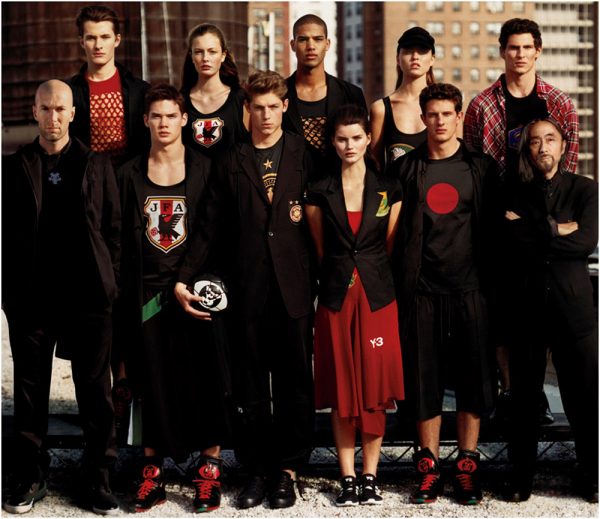 NEW YORK, Feb 12, 2010 / FW/ — With “the team portrait” as the theme, the y-3 Spring / Summer 2010 campaign was inspired by the national soccer federations sponsored by adidas and the power and movement of the soccer net.

Both the print and film assets feature world soccer star Zinedine Zidane alongside a cast of models all wearing a selection of Y-3 collection. Timed to the upcoming 2010 FIFA World Cup(tm), the campaign celebrates an icon of sports heritage: the team portrait. 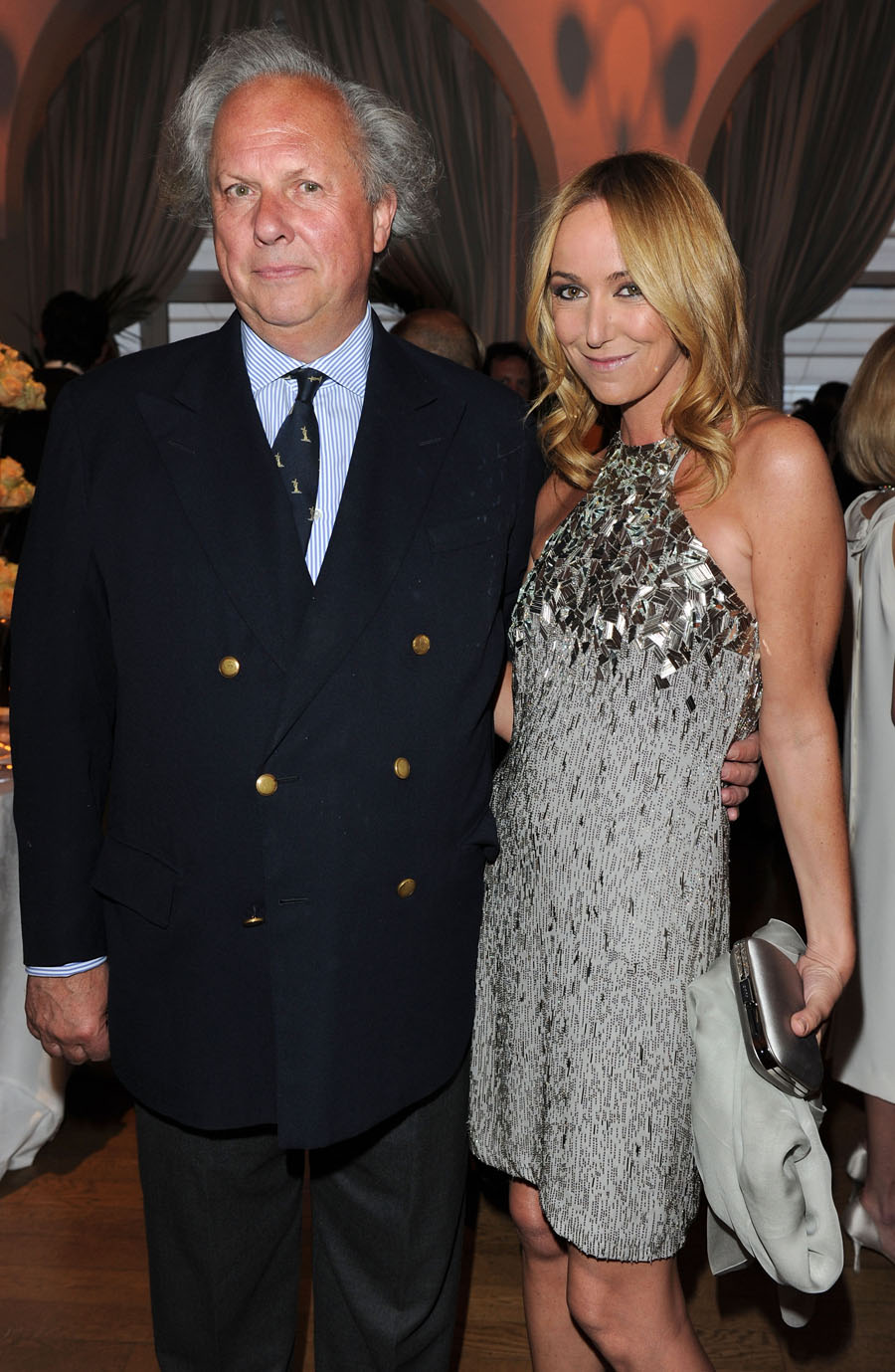 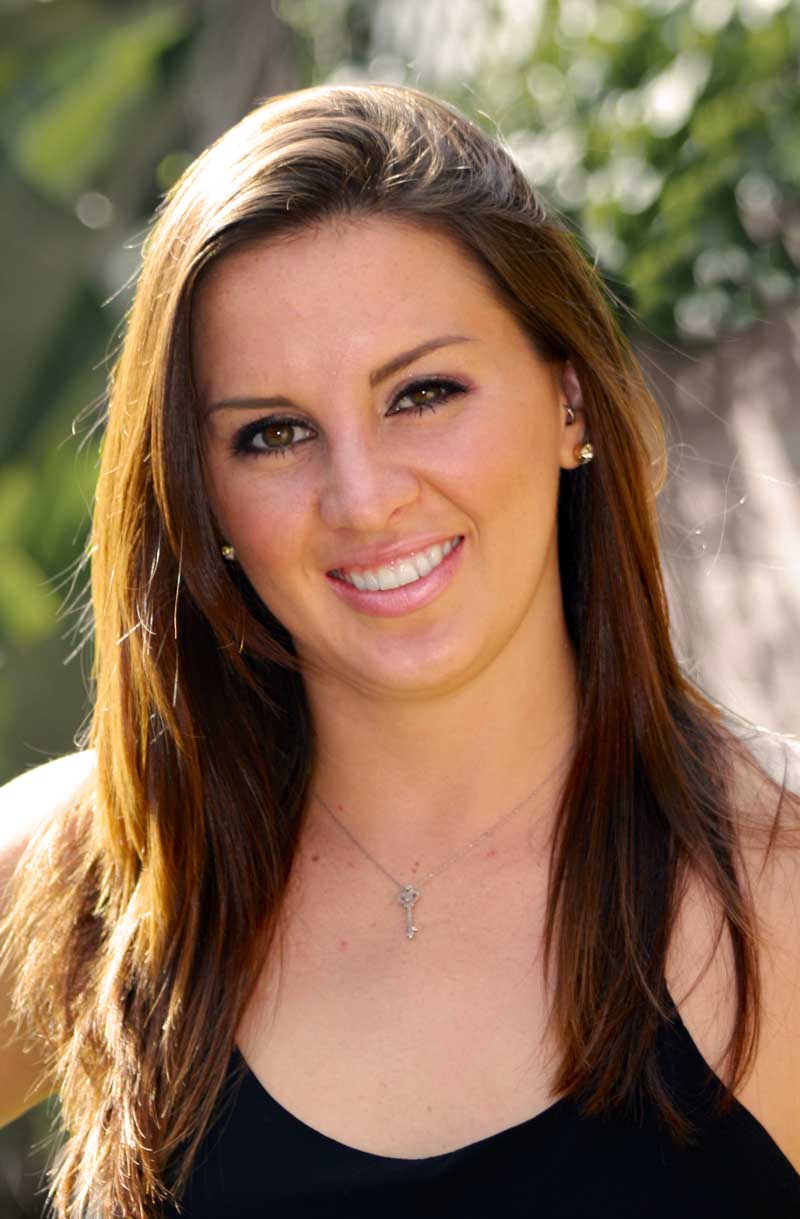