Lensed by fashion photographer Todd Selby (aka “The Selby”), the campaign portrays real life individuals wearing Cole Haan, chosen for their unique approaches to life and style, reflective of the Cole Haan brand. Each individual was shot in their natural environment, producing a campaign that reveals everyday interests rendered meaningful and beautiful.

International tennis sensation, Maria Sharapova– the face of Cole Haan for the past two seasons and co-designer of a capsule collection for the brand– is also featured.

As Cole Haan expands its digital presence, partnering with a photographer widely known for his work through www.TheSelby.com was a fitting match.

Visitors to www.colehaan.com can view in-depth portraits of the tastemakers including slide shows, behind-the-scenes videos and The Selby’s quirky handwritten interviews.

Selby says, “By working with creative and dynamic people for this collaboration with Cole Haan, we were able to highlight the youthful and energetic spirit of the brand. It was a super fun project that developed very organically and I think that comes across in the photos.”

The campaign will be supported with a fully integrated marketing campaign including a debut in the March issues of top women’s and men’s fashion titles, online, out of home, direct mail and in-store. 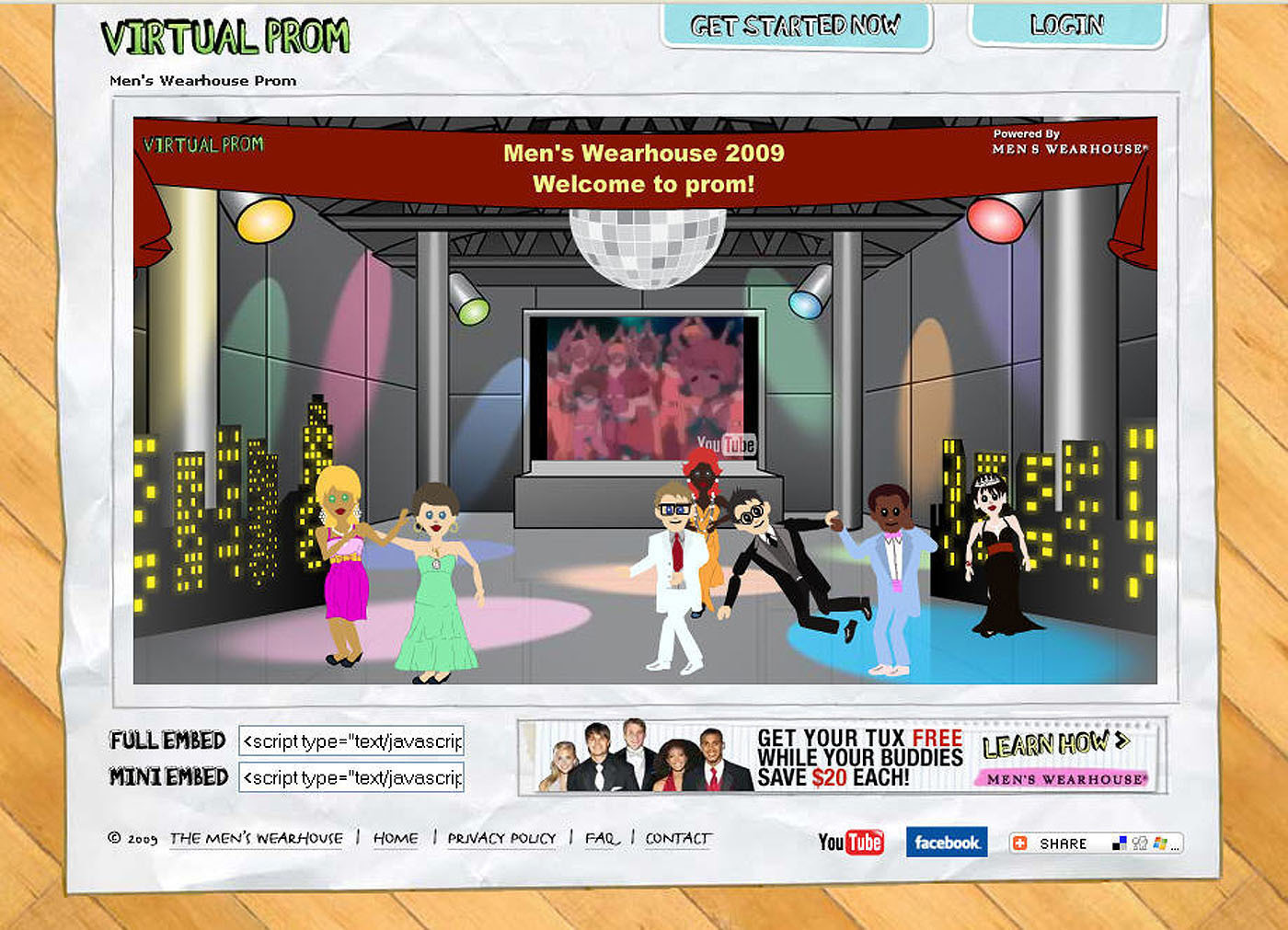 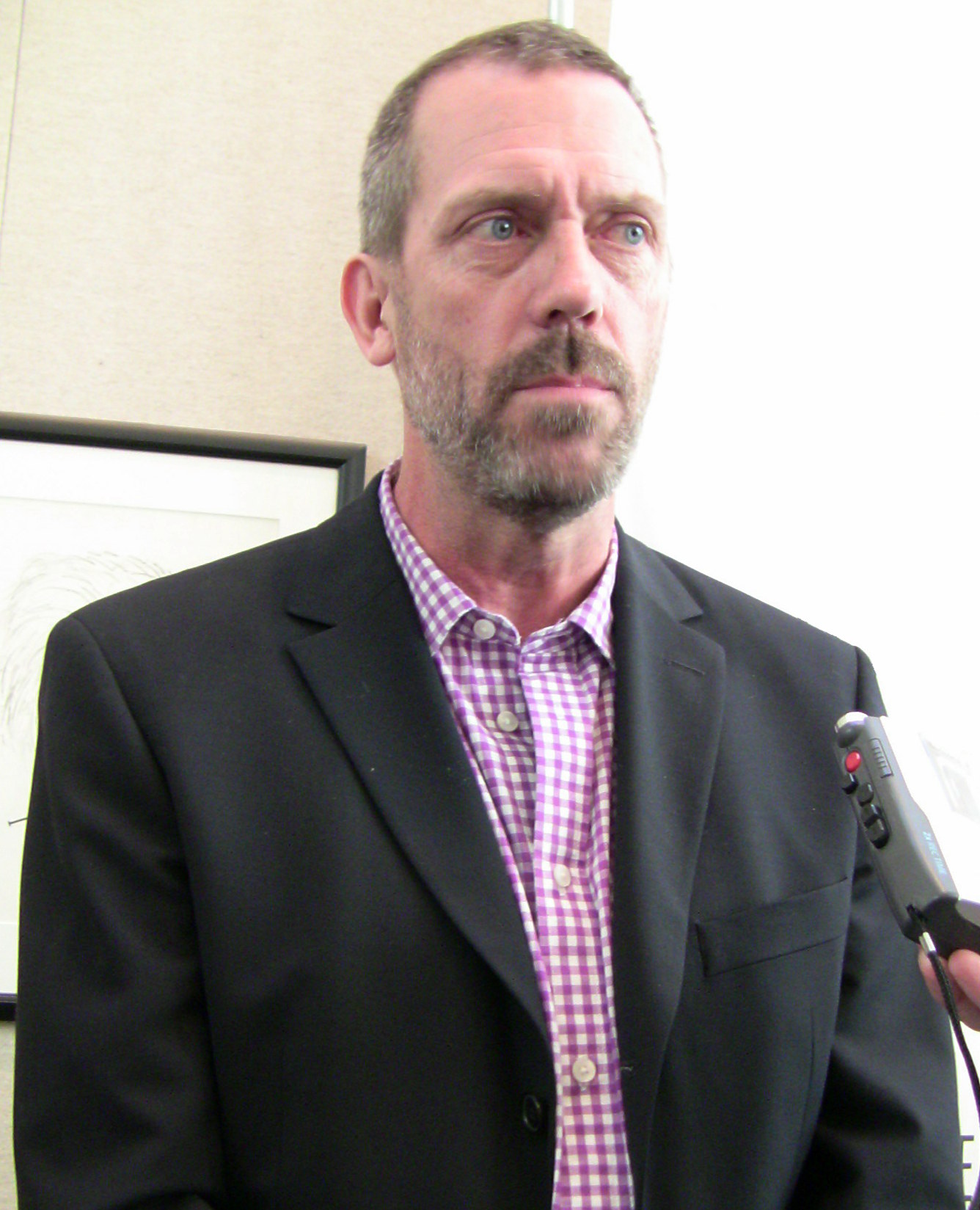 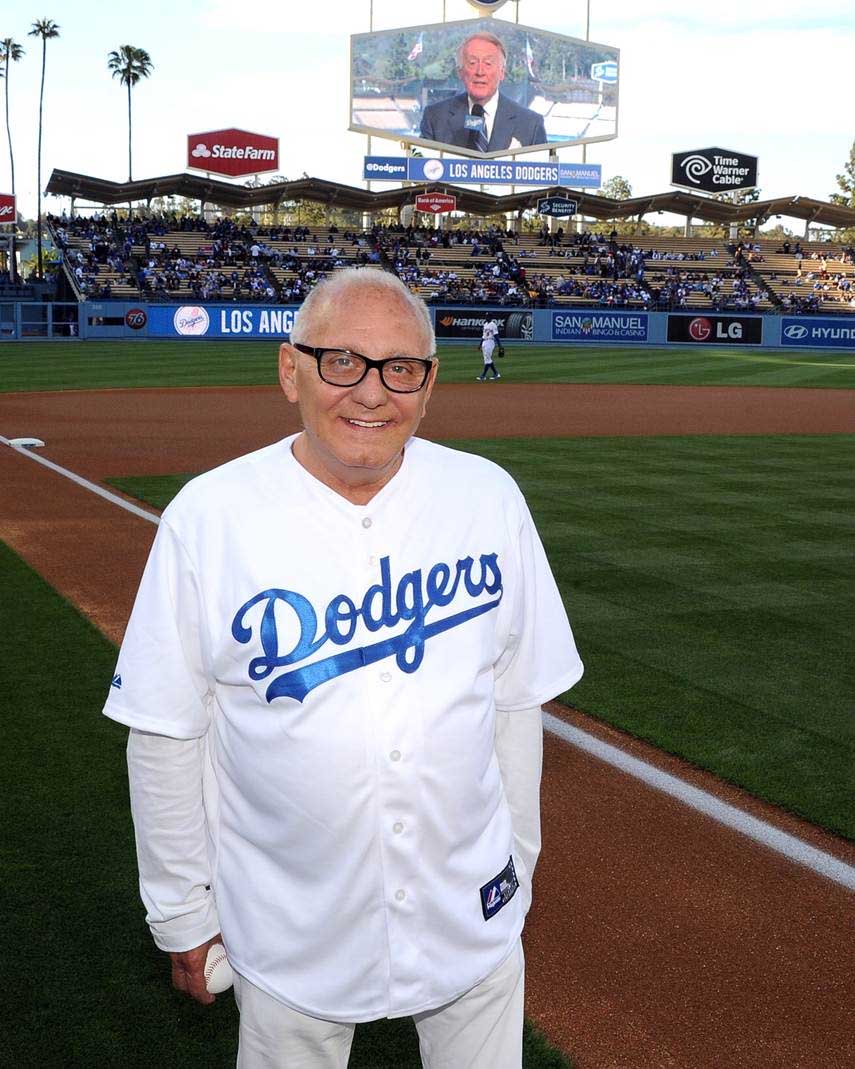