MILAN, Mar 30, 2010 / FW/ — During the 2010 Salone del Mobile, Dirk Bikkembergs will host three design companies at the brand’s Milan flagship store on Via Manzoni 47. Mama Design Lab, Carpet Sign and Mixko will each give their interpretation of the football theme and translate this into creative designs, which will be showcased in the store.

Each of these companies will be offered space to showcase its creative designs centre on football-inspired design. This offers them an opportunity to interpret, complement and further the Dirk Bikkembergs world at Manzoni 47.

Mama Design Lab is a Milan-based design and communication laboratory that develops integrated projects of product design, graphic design, visual and web communication. They will introduce a tailored ‘football chemistry’ concept, which plays with the graphical elements of the ball and transfers them to new dimensions and structures.

This concept is further supported by Carpet Sign, a Dutch producer of high-quality, custom-made rugs and carpets. Carpet Sign will showcase its expertise in creative carpet design with a set of carpets developed in harmony with the concepts of Mama Design and in line with the overall football theme set by Dirk Bikkembergs.

In addition, the flagship store will also showcase football-inspired design objects by Mixko, the multidisciplinary design partnership of Nahoko Koyama and Alex Garnett based in the UK. On Friday 16 April 2010, from 7 till 10 PM, a cocktail party (by invitation only) will be organized. 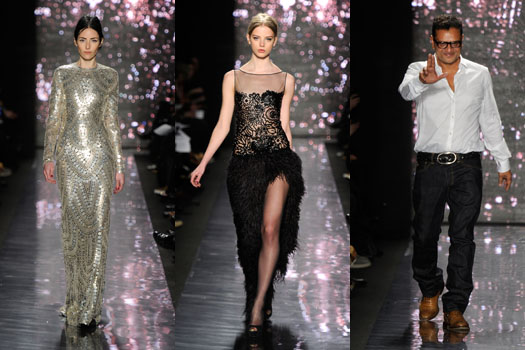 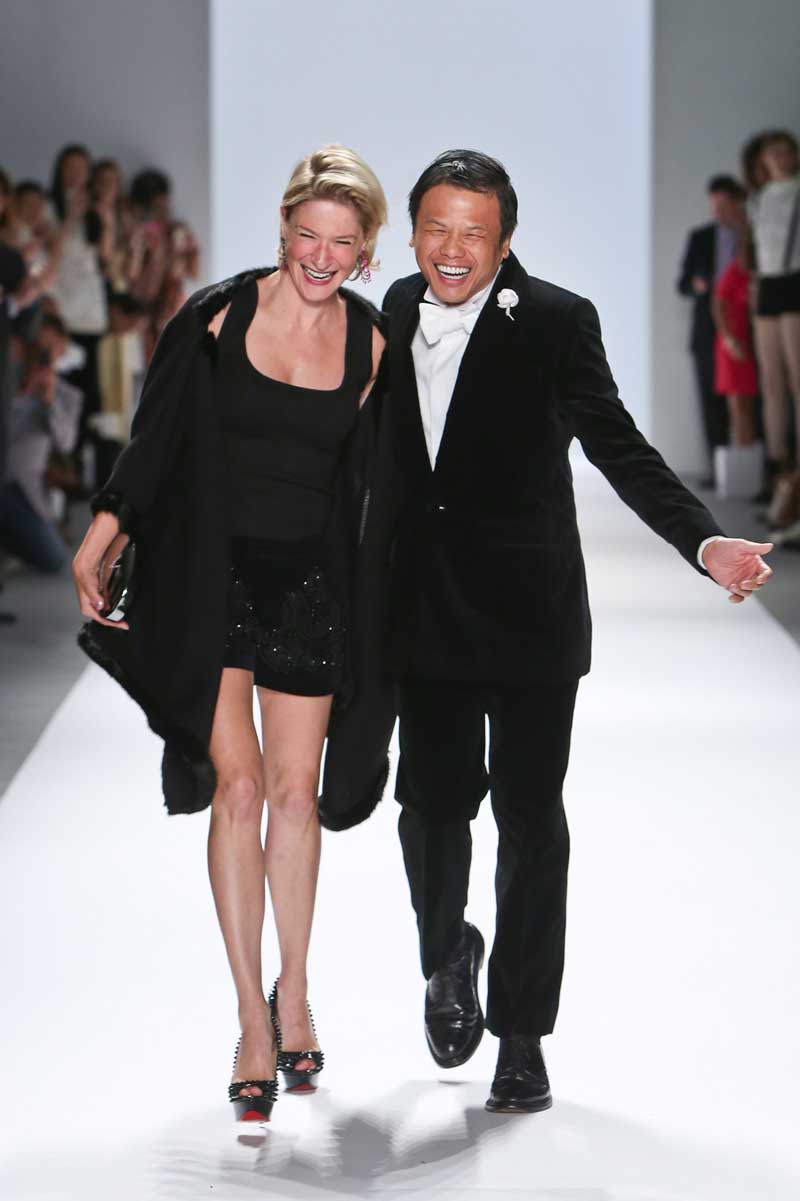 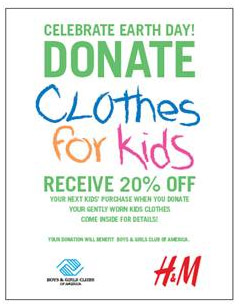