DALLAS, Mar 20, 2010 / FW/ — This story began in 1990, when as a new bride, my husband regaled me with a Nintendo NES game console and Final Fantasy as a Christmas gift. That was my introduction to the video gaming world and I was hooked!

Through the years, between raising a family, my job and military moves (my husband was in the U.S. Navy during those days), I still found the time to play my favorite role playing game (RPG) just to relax and “get away” for two hours a week.

When the 2000s rolled around, video gaming has become a multi-billion dollar business. New consoles come out every two years plus the handhelds, of course. And, there are thousands of video games in the market.

) until my nephew gave me “Assassin’s Creed” when I finally upgraded to PlayStation 3.

Now, here is the strangest turn of event for this video gamer fashionista. Attending Montreal Fashion Week, video games were the farthest from my mind, i.e. until my hosts Diane Duhamel and Emanuela Lolli, both of the City of Montreal Bureau de la mode told me that as part of our itinerary, we were going to visit Ubisoft!

Alright, for those who are not into video games, Assassin’s Creed

was developed by Ubisoft Montreal and published by its parent company Ubisoft. To a fashionista, a video gamer’s visit to Ubisoft is equivalent to visiting the atelier of your favorite designer.

But, before you get excited, and ask what we saw, I will have to tell you that other than the offices that can be shown to the “public” we did not see anything that we were not allowed to see, that is, there are no scoops on what new games you can expect in the next 6 months other than those which had been announced.

The only scoop we got is that during an exhibition for “Assassin’s Creed”, one of the original costumes (yes the one that you see on the cover of the game) that were on display was stolen! That costume was worth $15,000.

To most people, $15,000 is a lot of money but to Ubisoft, they lost more than that. As Cedric Ovoine, Director of Communications for Ubisoft Montreal said, “It’s the historical value of the costume, not the monetary amount that makes the theft very painful.”

And I agree, not just as a video gamer but also as a fashion editor. Video games, as part of pop culture had influenced fashion. From the late Alexander McQueen to the very popular G-Star, they had been inspired by the V-world. Think of losing the original Assassin’s Creed costume similar to losing the original Borg costume.

Surprisingly enough, the finale of this story does not happen at Ubisoft, but at the Philippe Dubuc boutique, two days later.

While interviewing designer Philippe Dubuc in his boutique, a customer came in. He looked so familiar but I just cannot place him. Googling him later, I found out that he is the Canadian fashion model Francisco Randez who it turned out is the face model for Altaïr Ibn-La’Ahad, Ezio Auditore Da Firenze and Desmond Miles in the Assassin’s Creed

series. How cool is that! 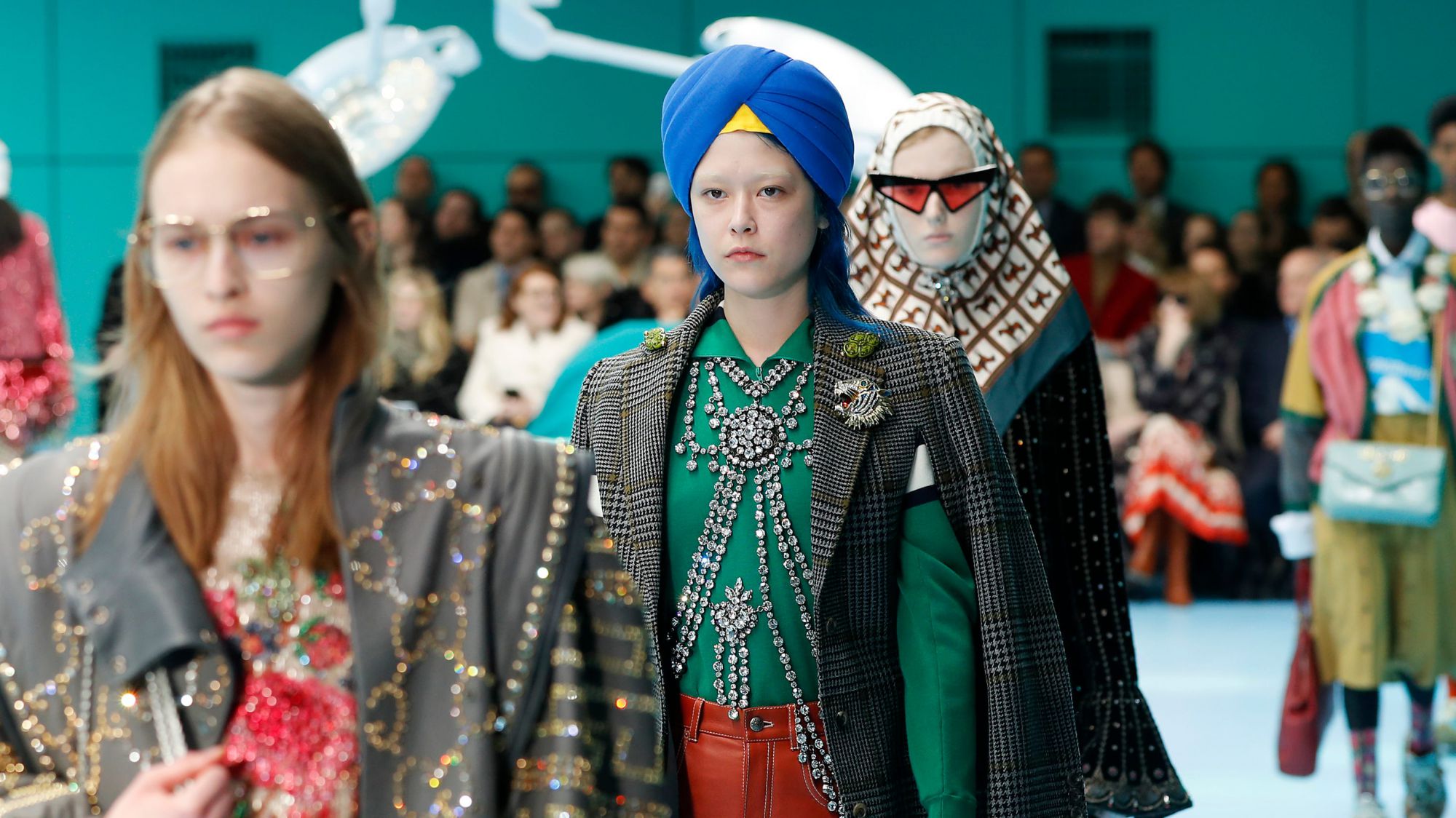 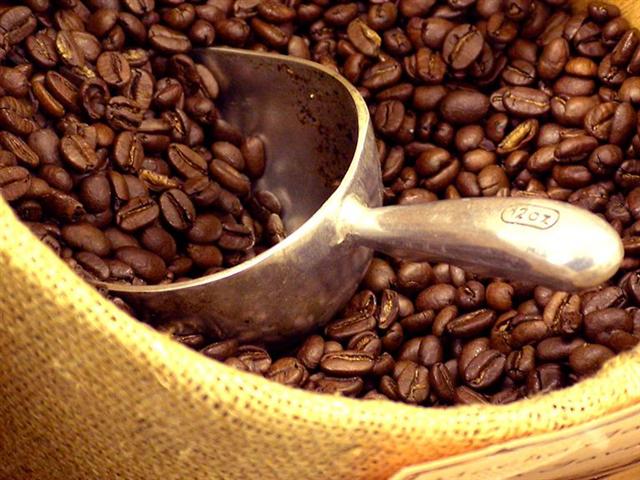