Sending a tight and well-edited collection, Harry Halim morphed industrial and raw aesthetics, coming up with what is perhaps to be his signature look. Rivets on bolero-style jackets and asymmetrical pencil skirts projected an image of galactic amazons who had kept their biker and tribal heritage!

It sounds incongruent on paper, but this mixing of styles actually worked! And like what was said earlier, this could be Harry Halim’s signature look. 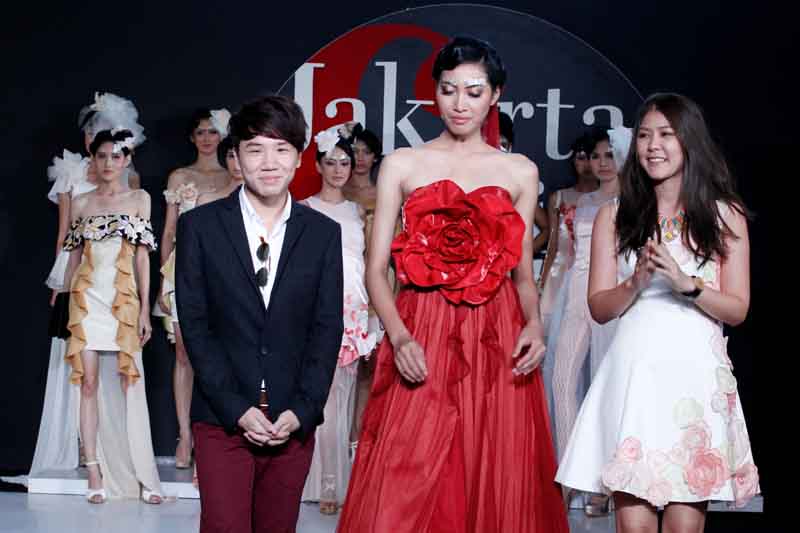 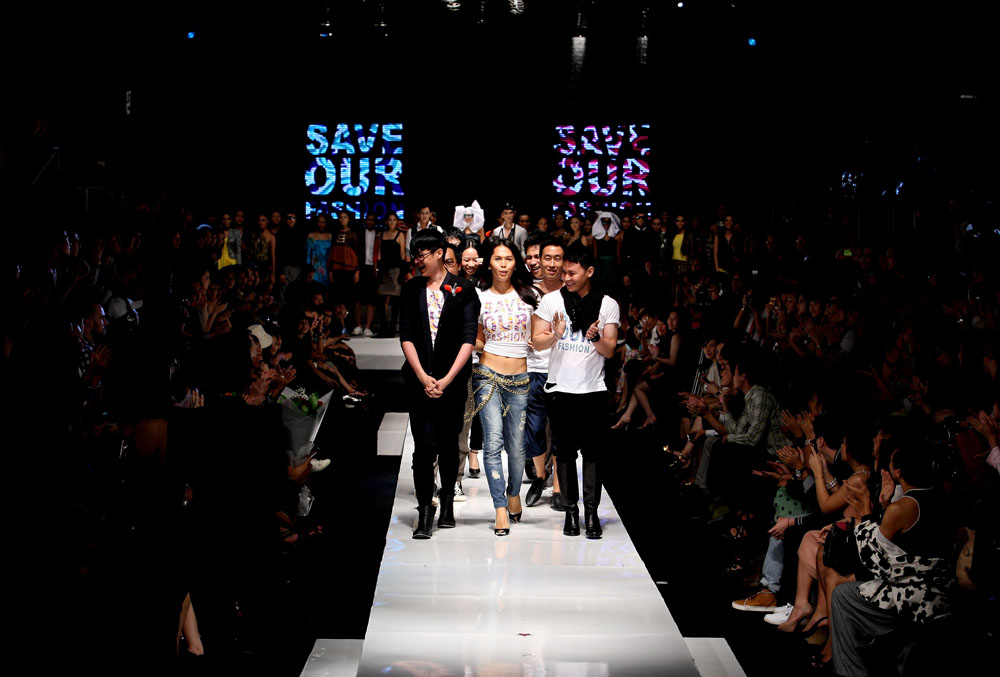 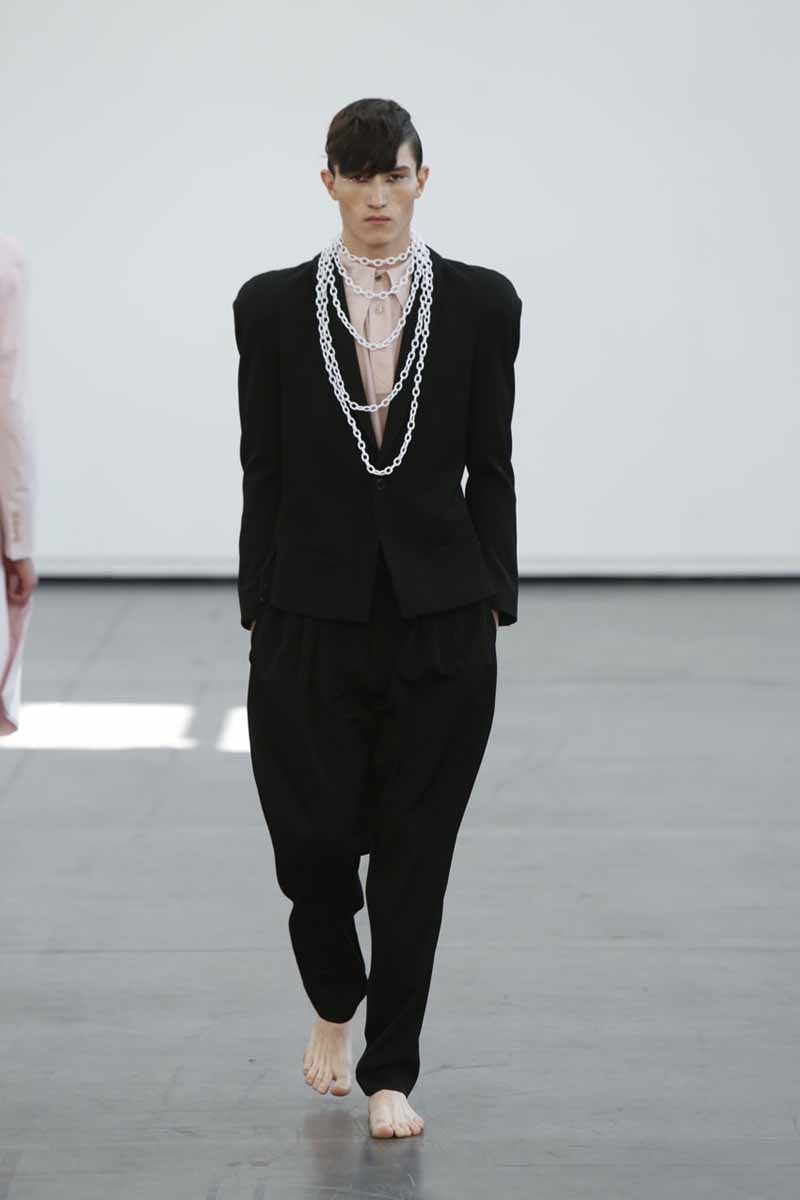