LOS ANGELES, Mar 29, 2010 / FW/ — If you’re thinking that March Madness only pertains to college basketball, then you better check out Nickelodeon’s 23rd Annual Kids’ Choice Awards that has stars, slime and stunts that has kids and tweens still talking about it till now.

Famous for his hilarious antics, Kevin James who is also starring in the upcoming movies Zookeeper and Grown Ups even posed backstage covered with green slime!!! But don’t worry, not everyone was covered in slime, at least in the beginning.

Seen on the red carpet (actually, it was orange this time) are Katy Perry who was wearing a rainbow chainmail corset dress from The Blonds Fall 2010 collection. Later, she changed her wardrobe to a yellow mini dress with blue flowers and dyed her hair blue.

Rihanna arrived in a long-sleeved beige mini dress but changed to a gray and pink French maid-inspired outfit for her performance.

The Jonas Brothers, Taylor Lautner, Cory Monteith and brothers Dylan & Cole Sprouse had the hearts of young girls go pitter-patter when they arrived.

Olympic skater Apolo Anton Ohno and Olympic snowboarder Shaun White also made their appearance. Apolo set a new world record for being catapulted into slime via the Kids’ Choice Awards Slime Slingshot, with the help of WWE superstar John Cena, who called the shots as Ohno attempted the impossible.

The stars of “The Karate Kid” remake Jaden Smith and Jackie Chan came to join the celebrations together with the whole Smith family, mom and dad Will Smith and Jada Pinkett-Smith, brother Trey Smith and sister Willow Smith. 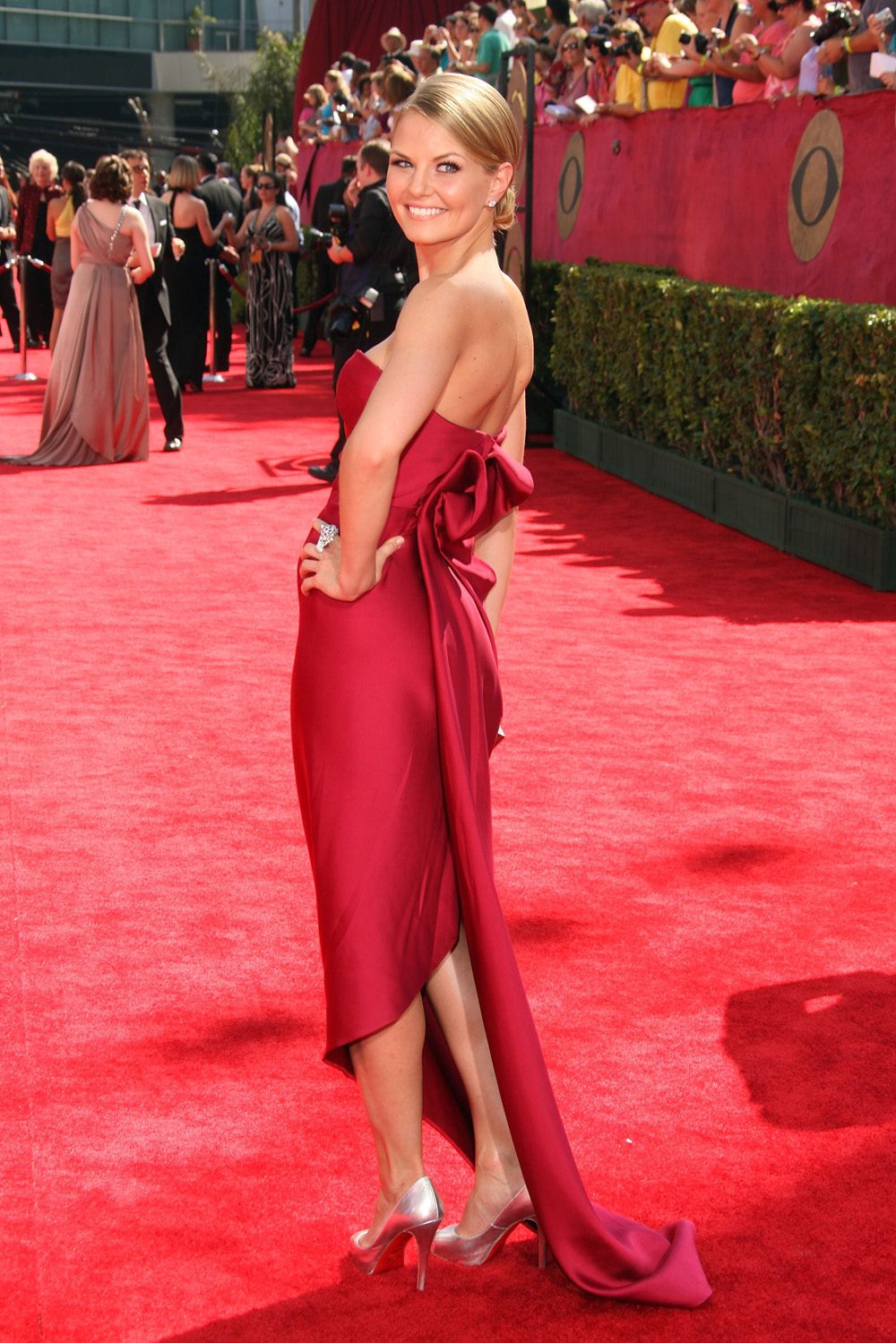 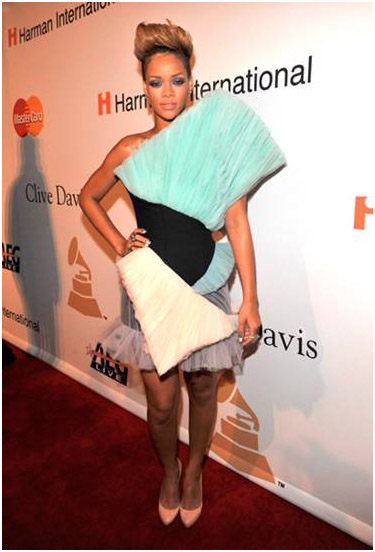 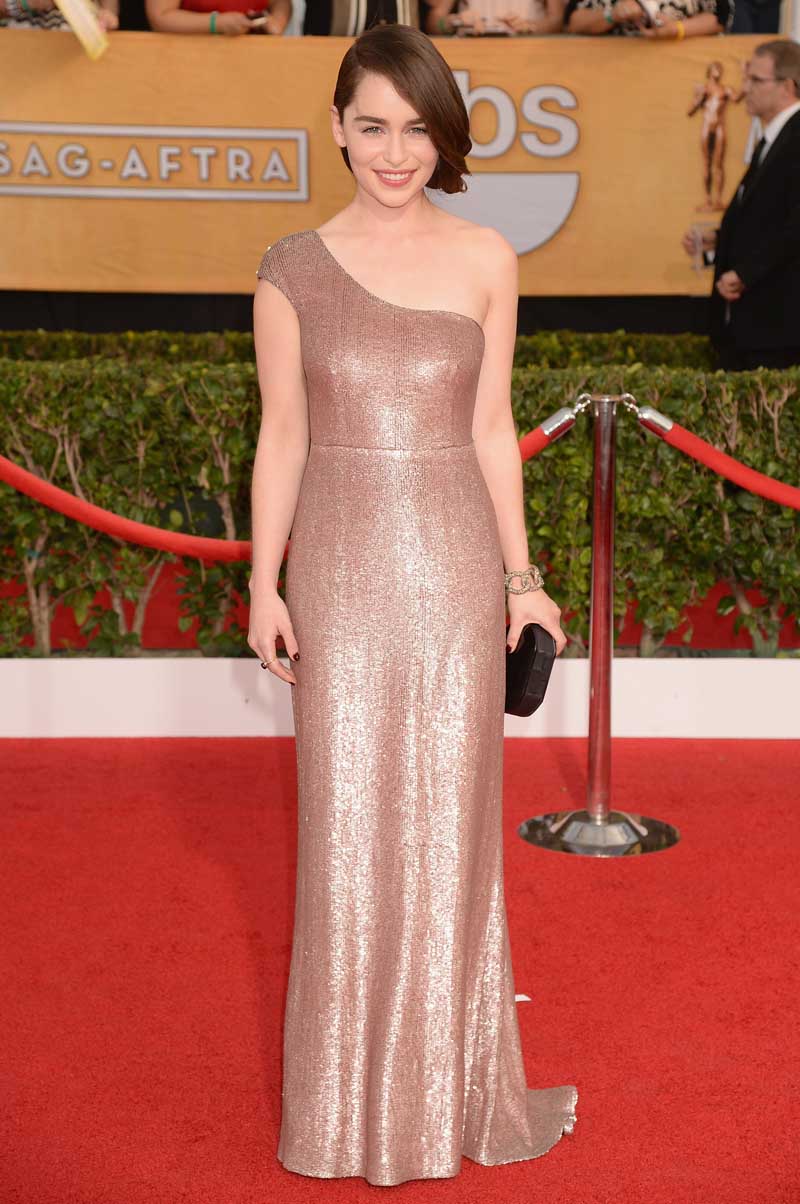