PARIS, March 7, 2010/ FW/ — Continuing its triumphant march from cult territory to intellectual dressing, Lutz experiments with draping, creating geometric shapes like the rhombus and the triangle.

Giving a nod to the now ubiquitous asymmetric trend this season, Lutz sent out asymmetrical hemlines and necklines, which by the way were made sexier with the voice of Elvis Presley playing as background music.

The first things that catch your eye are long, rigorous jackets, worn as a mini-dress with a missing front section, aptly complemented by an independent piece of fabric, draperies borne waves on the body.

Knit coats and gloves with contrasting collar and belt consisting of a rectangular plate and thin straps; coat-like, most likely, three-dimensional double-layer tunic with asymmetrical bottom – these silhouettes are made in the form of an inverted triangle or a rhombus! 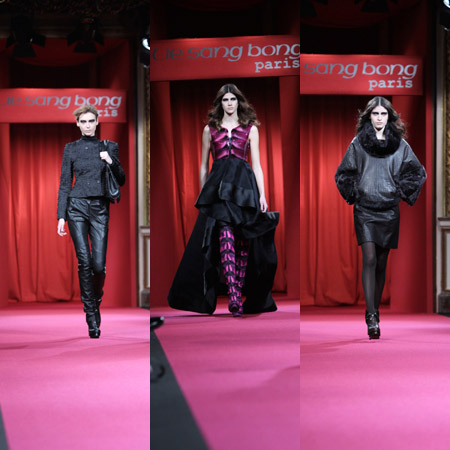 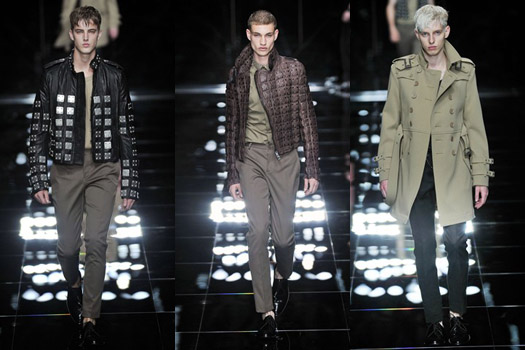