DALLAS, Mar 24, 2010 / FW/ — Its two years in the making, but today, it has turned into a reality. Five-time Olympic medalist Nastia Liukin is launching a fashion line, “Supergirl by Nastia” which will be available exclusively at JCPenny stores nationwide and on www.jcp.com beginning July 20th, just in time for the back-to-school season.

Ever since Nastia Liukin set foot at the Mercedes-Benz Fashion Week in New York one-and-a-half years ago, speculations were rife that she is in talks with someone about launching her own line, and what is a better way to introduce her to fashion than at the tents in Bryant Park.

The rumors reached fever pitch when she walked the runway for The Heart Truth: The Red Dress Collection in 2009. But, since nothing was announced and Nastia went back to being a college coed, the rumors died.

And, then out of the blue, Warner Bros. Consumer Products, JCPenney and DC Comics announce their collaboration in support of Nastia Liukin to create “Supergirl by Nastia,” a lifestyle merchandise line catering to 8 – 12 year old girls.

And yes, “Supergirl” will have the famed DC Comics “S-Shield” which is embraced the world over as a symbol of girl power. And, Nastia Liukin comes close to be a real life Supergirl.

An Olympic all-around champion and one of the most decorated American gymnasts in the history of the sport, Nastia Liukin is a shining example of the Supergirl brand—an aspirational spokesperson who believes that with hard work and commitment to a dream, anything is possible. Liukin embraces being a mentor and a positive role model to girls.

“I am so proud to be partnering with Warner Bros. Consumer Products and JCPenney to present to girls and moms the Supergirl by Nastia line, which I believe represents not only a fashionable and affordable option, but also communicates an important message of empowerment,” said Liukin. “The Supergirl S-Shield is a unique and iconic symbol that has inspired this collection. I believe it will do the same for girls who wear it.”

Supergirl by Nastia will feature trend-right, affordable apparel that encourages a message of empowerment, creativity, strength, intelligence and independence – the symbolic attributes of the iconic Supergirl S-Shield.

The line will retail from $20 – $38, making it affordable and exciting for girls to style themselves like a Supergirl. The collection will include active fleece, dresses and tunics, knit pants, signature Supergirl tees, dancewear, fashion leggings, shrug tops and more. 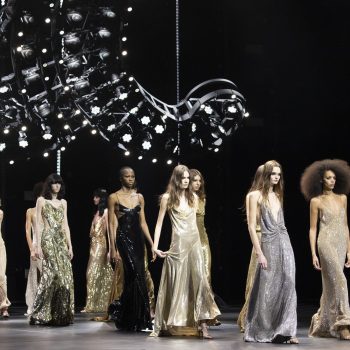 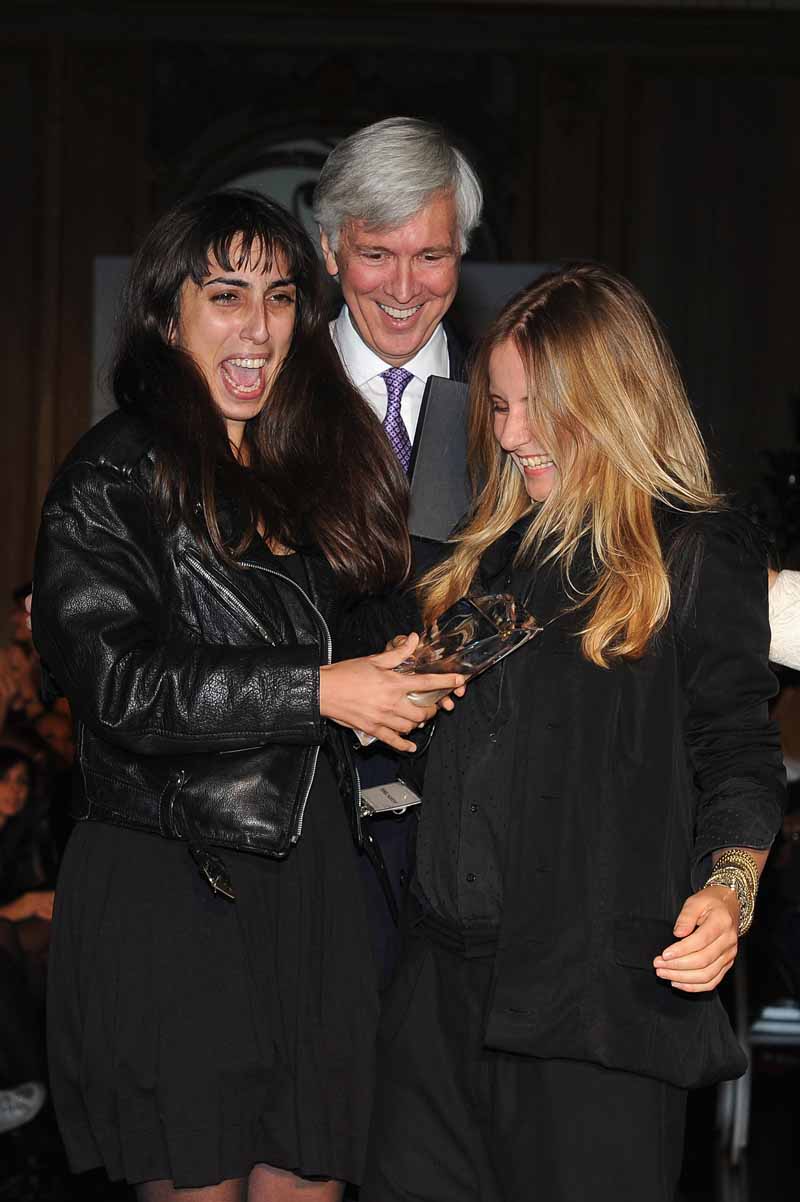