DALLAS, Mar 27, 2010 / FW/ — Relatively a newcomer in the New York fashion scene, Simon Spurr has been nominated for the 2010 CFDA Swarovski Award for Menswear.

Born in England in 1974, Simon Spurr graduated from Middlesex University in London in 1996 with a BA (with honors) in Men’s Fashion. His roots might be across the Atlantic, but, as the designer said himself, “I am English and my brand is decidedly American.”

Very true, as it might be, Simon Spurr also arrived in New York with a fashion pedigree. He started his career designing Yves Saint Laurent menswear under Hedi Slimane. Since then, he has worked as Senior Designer for Calvin Klein Menswear and consulted with Burberry Black (Japan) and ICB Men (Japan). And most recently, he was the Design Director for Ralph Lauren Purple Label and Ralph Lauren Black Label before he launched his eponymous brand.

Officially introduced via an installation in Fall 2006, the SPURR brand was an immediate success with the fashion press and most importantly among retail buyers. Currently, SPURR is already being sold in the U.S., Canada, Germany and the UAE.

A definitive American look with European aesthetics, the Simon Spurr Fall 2010 collection was created with a very narrow color palette, black and gray with just splashes of blue, burgundy and winter pink to make it very interesting.

Hence it is not surprising that during his freshman season on the New York runway, we nabbed a nomination for the 2010 CFDA Swarovski Award for Menswear. 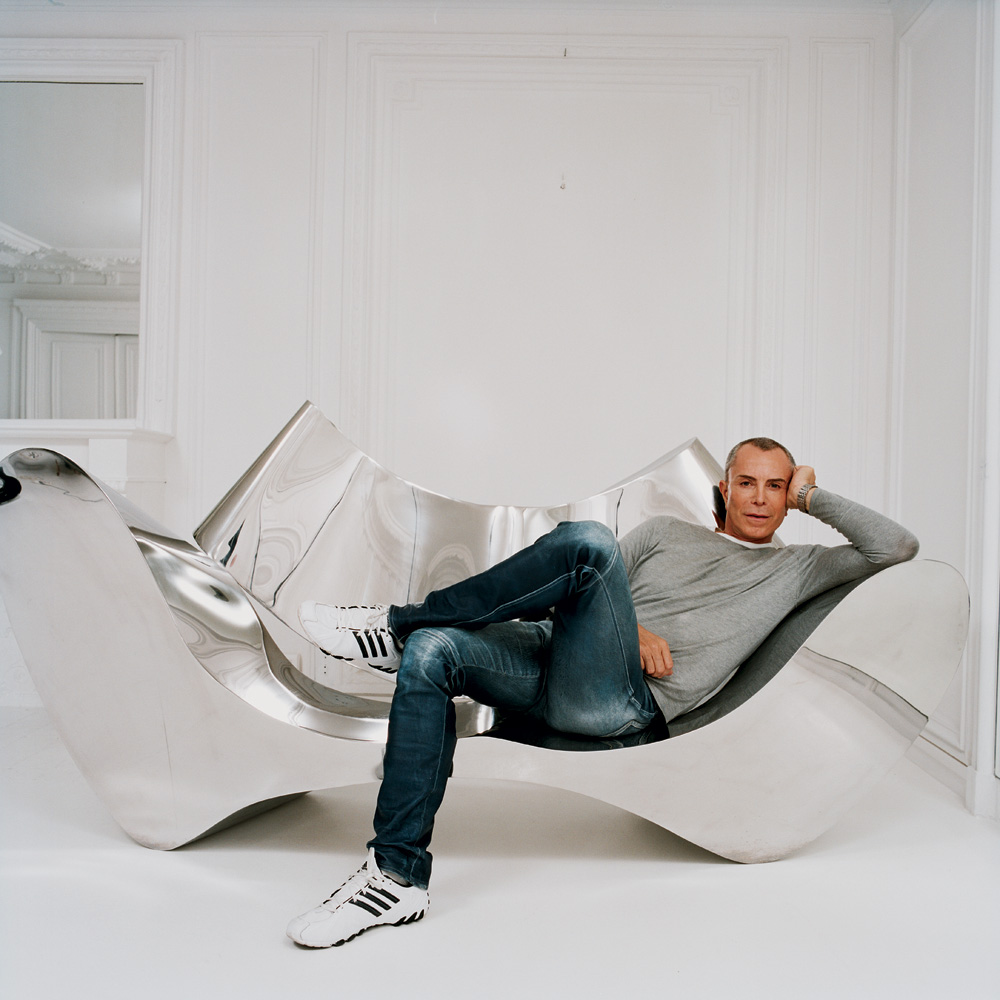 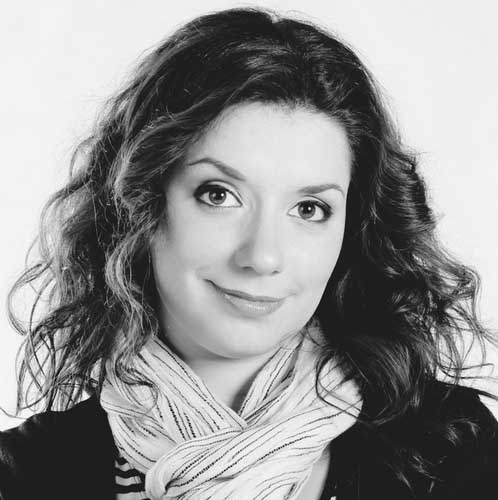