LOS ANGELES, Mar 15, 2010 / FW/ — It is very seldom that one will say Victoria’s Secret and baseball all in one breathe. Well, that era is over!

The collection will launch on March 16, 2010 in more than 100 Victoria’s Secret stores spanning each of these teams’ markets, as well as on www.victoriassecret.com . The co-branded merchandise will include tees, sweats, hoodies, tanks and shorts. 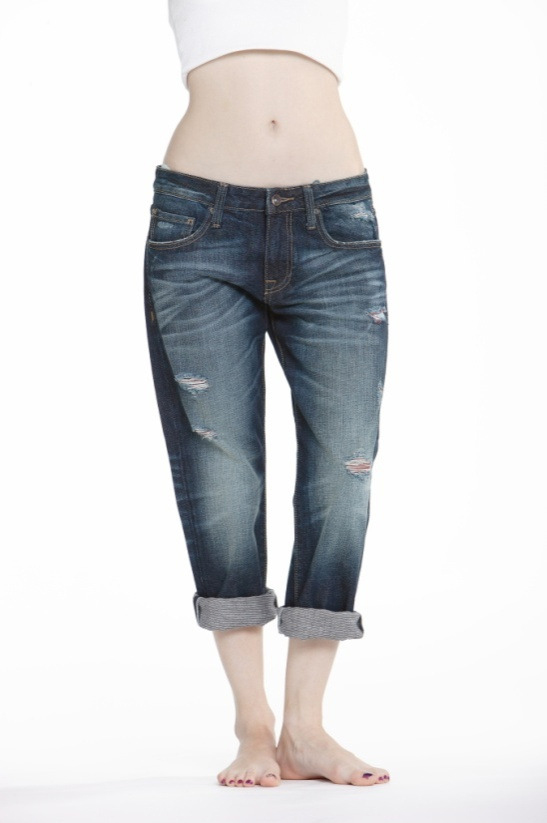 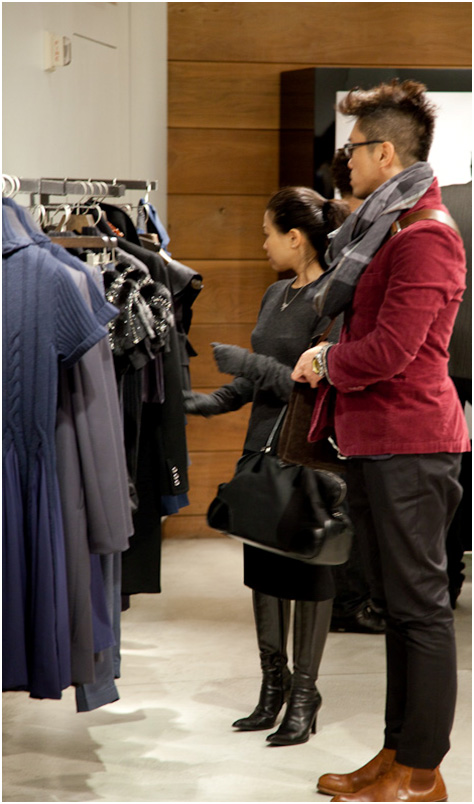 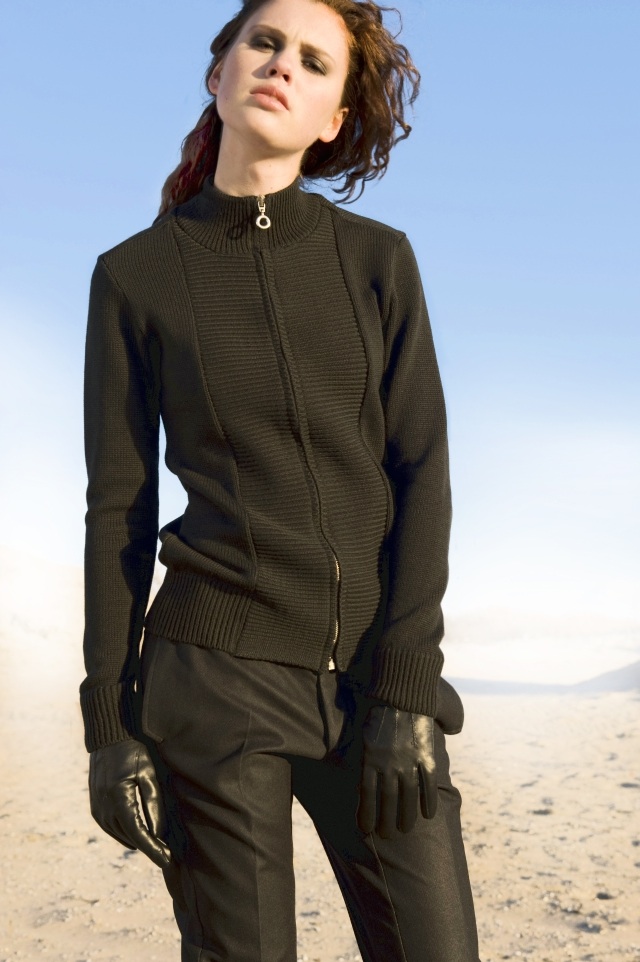