, I received several emails asking me if I play Wii Fit since it’s a video game that is nearer fashion than the epic battles of RPG.

I had to answer that unfortunately, I do not play Wii Fit for the main reason that I have Playstation and Xbox and I have to get Nintendo Wii console to play Wii Fit. But, then it got me thinking that my readers have a point! That maybe I should investigate Wii.

Hence, last weekend, I went to my favorite computer store and did a little research about Wii and Wii Fit. But before I go there, I also read somewhere that a recent study published by the Journal of the American Medical Association (JAMA) found the middle-aged women need to exercise one hour a day to maintain their current weight.

That piece of news made Wii Fit more interesting for me, and then I found out that Nintendo has also sometime ago released Wii Fit Plus

, an easy way to exercise that can also be customized and fit my schedule.

In May 2008, when Wii Fit™ was originally launched, it attracted millions of new players to the world of video games.

With the new Wii Fit Plus

, new features and enhancements help players reinvigorate their workouts, along with exercises and balance games designed to keep them fun. It promises that players will find a new dimension to the Wii Fit experience as they easily set their own customized workout routines or choose 20-, 30- or 40-minute workouts based on how much time they have available.

Users will also be able to choose from specialized workout routines that focus on an individual’s personal fitness goals or certain target areas. And with the addition of activities like Skateboarding and Rhythm Kung Fu, players will be using the Wii Balance Board™ accessory in a variety of new and fun ways.

The brochure also mentioned that workouts combine the original Wii Fit activities and selections from 15 new activities and six new strength training and yoga exercises. Users can input the amount of time they want to spend on their workouts or select an area for personal improvement, and Wii Fit Plus will suggest a number of diverse activities for them.

And, for the first time, users can mix and match which strength and yoga activities they prefer on a given day. The seamless exercise flows make it easier than ever for users to maintain their daily workout routines. 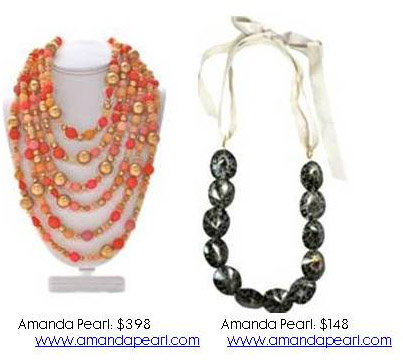 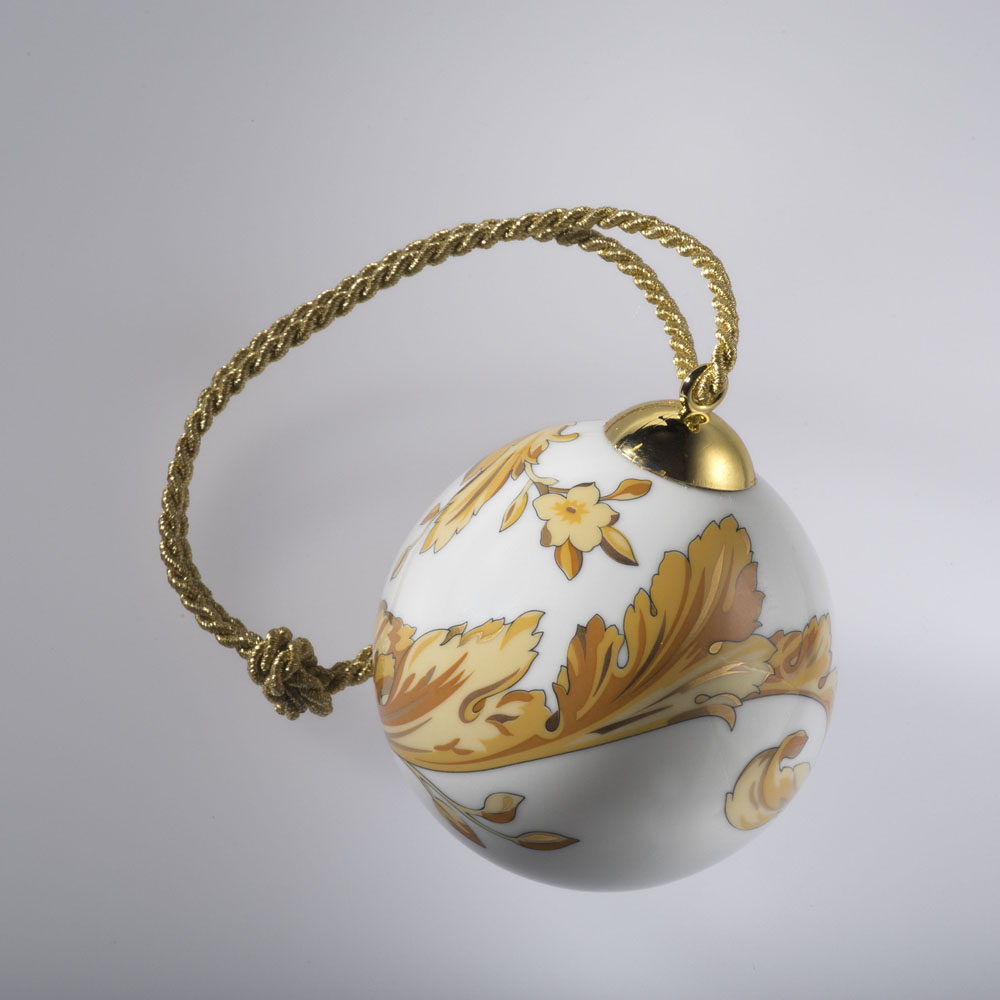 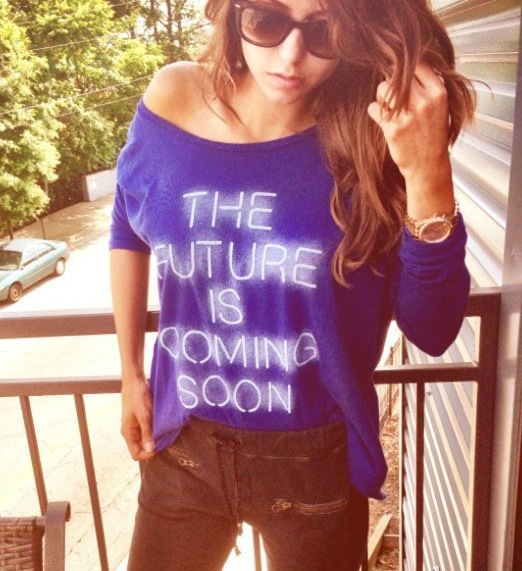