PARIS, March 10, 2010/ FW/ — Unbeknown to many, the late Yves Saint Laurent was a supporter of women’s liberation, though it happened by accident.

Though this is a true story, but has become an urban myth because of so many retellings, it is said that way back in the 1970s, a very good friend of Yves Saint Laurent who loved to wear pants was refused service in one of the most luxurious Parisian restaurants because she was dressed “improperly.”

During those days, the very proper French etiquette dictates that women should wear skirts and dresses and men should wear a suit and tie when dining out. These may seem absurd to us today, but it took Yves Saint Laurent to change that way of thinking by designing the now iconic feminine tuxedo trousers!

Yves Saint Laurent is gone, but his house lives on. Stefano Pilati, the house’s Creative Director decided to return to era of innovations and groundbreaking style.

To keep everything relevant, Stefano Pilati added his vision and thus a medium-length fur cape and vinyl gloves became the finishing touches for the black bias mini skirt and rectangle-print long sleeve blouse. A yellow A-line mini dress that was layered over with a yellow ostrich trapezoid cape were given black opera gloves and black high heels as accessories.

Interestingly, there was a “Catholic” religion element as the headdress of a nun’s habit was modified to become a hood / cape. Or was this Stefano Pilati’s statement about the Catholic Church returning to Latin masses?

Until the 1970s, Catholic women had to cover their head (called “veiling” when they attend mass and take communion. It was written into the 1917 Code of Canon Law and Canon 1262 that women should cover their heads.

The 1970s was a time of change, and women “forgot” to bring their veils. The priests and the Catholic Church not wanting to be confrontational did not say anything and the practice slowly died down, though it is still part of Canon Law up to today.

With Pope Benedict returning the masses to Latin, will this tradition be revived? Is Stefano Pilati making a statement or was he just being true to the 1970s era? Better yet, is he being precognizant and making sure that when Pope Benedict orders the faithful to wear veils again, it is available to the clients of Yves Saint Laurent? 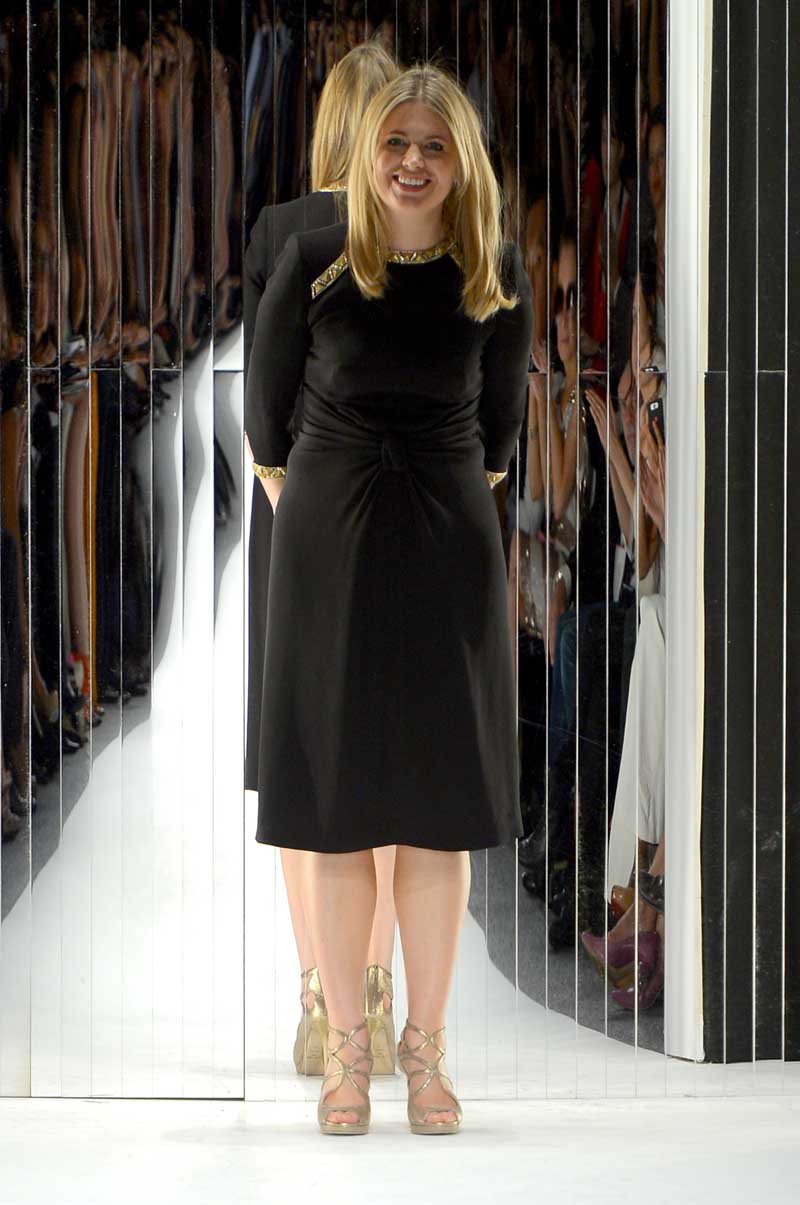 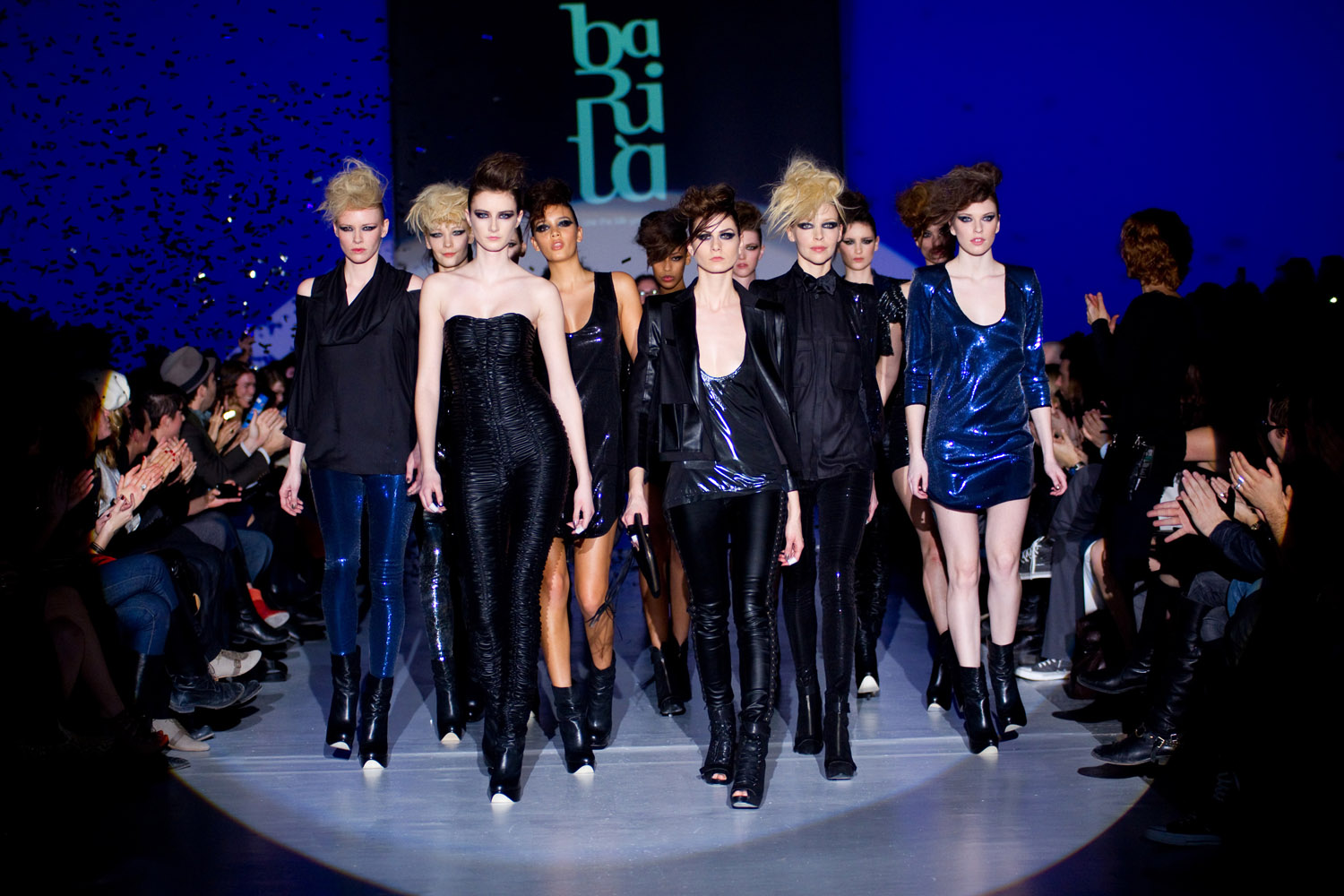 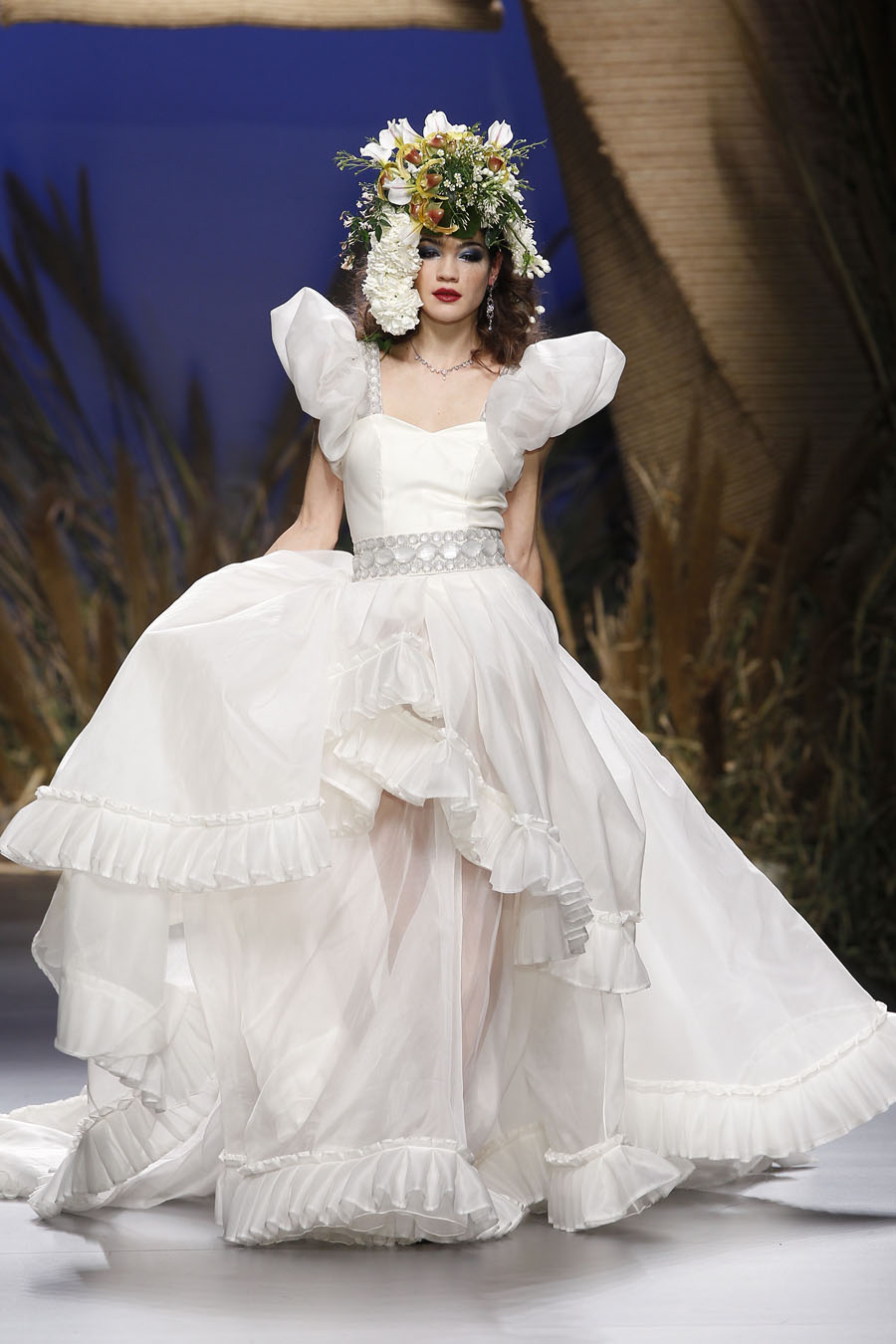